Elizabeth Holmes Is Sentenced To 11-Plus Years In Prison

The founder of Theranos, which marketed itself as a cheaper, faster and more accessible diagnostic blood testing platform, was found guilty for four counts of criminal fraud in January for defrauding investors, facing a maximum sentencing of 20 years and a $250,000 fine, and wrapping up a trial that started in 2018.

Because Holmes was acquitted of defrauding patients who made medical decisions based on the incomplete platform, the judge chose not to take patient harm into account with regard to her sentence.

The former Silicon Valley darling received around 150 support letters from family members, friends and colleagues, including former investor Tim Draper, who continued to stand by the company until the trial started in 2018. Draper was also one of Theranos’s first investors.

Alex Moore, an 8VC 1 investor who sits on the board of Palantir, and former roommate Prerna Gupta who co-founded the storytelling platform Hooked, both said Holmes’s failure could happen to any other founder.

Holmes started Theranos when she was 19 years old and a student at Stanford University. The company was armed with a board of prolific investors like former secretaries of state George Shultz and Henry Kissinger as well as funding from the likes of Rupert Murdoch and Oracle founder Larry Ellison. 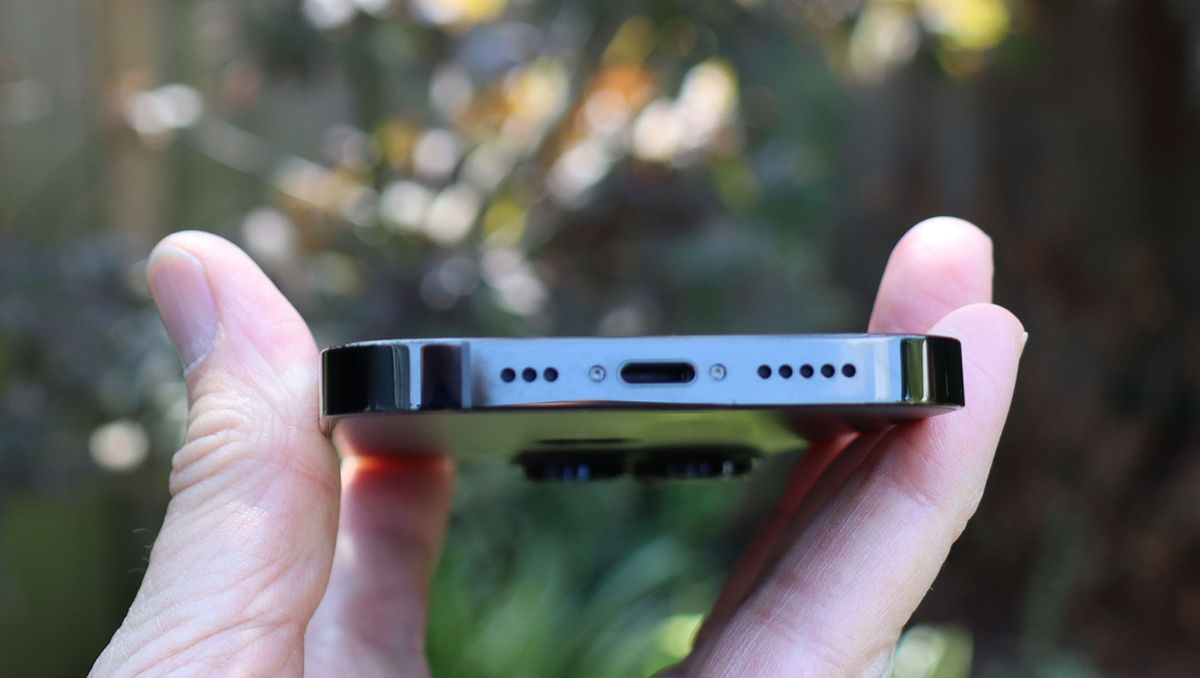 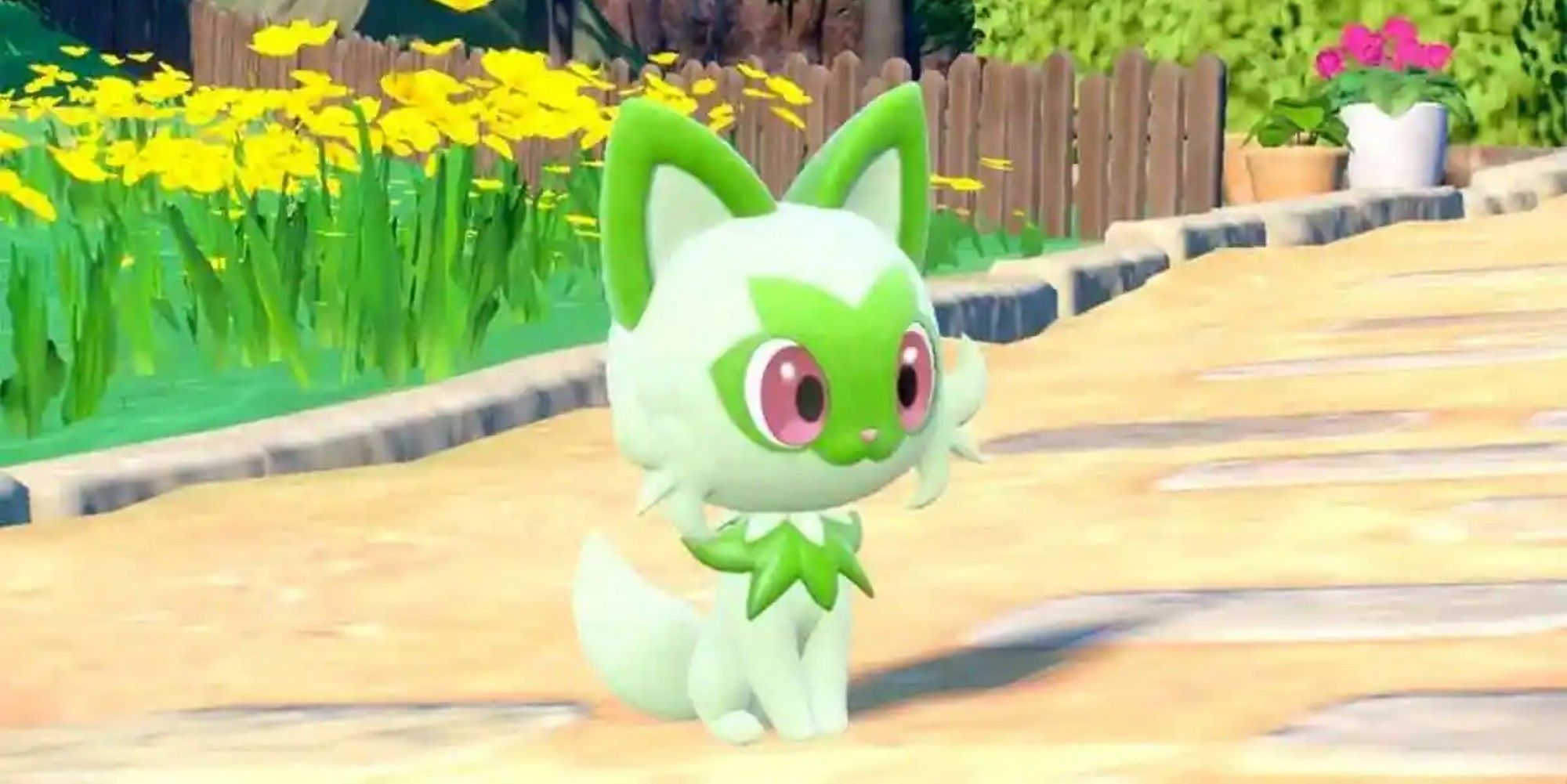 Small Merchants MDR-Exempted For Transactions Up To INR 2K

With its fleet of electric vehicles, can BluSmart solve commuting woes?

The Case For Not Paying Attention To Elon Musk

Obsidian Isn’t Working on a Fallout Game, But the CEO Would Love...

What ancient advice can teach us about AI

House of the Dragon: The Greens and Blacks