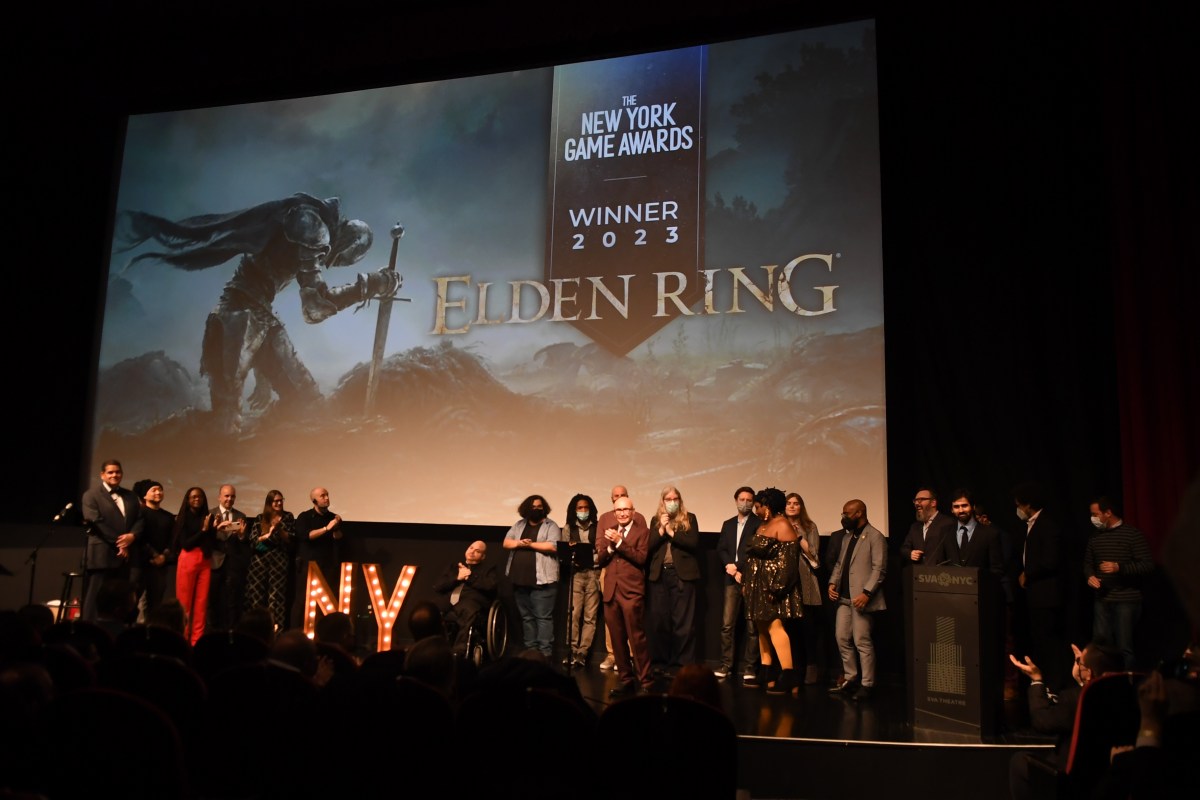 The New York Game Awards held its 2022 event last night, where it honored the best games and creators of the year. In what’s probably not a big surprise, Elden Ring received the top honors. The New York Video Game Critics Circle also honored several other games, including Marvel Snap and Vampire Survivors.

While Elden Ring won the Best Game of the Year award, God of War Ragnarok took home a Best Writing award. Vampire Survivors beat out Wordle and Neon White for Best Indie, while Marvel Snap won the Best Mobile award. A few games not otherwise honored picked up awards at the event, including Metal: Hellsinger and Signalis (one of my favorite games of 2022).

In addition to the usual awards, the NYVGCC also honored several people in the community for their contributions. The Andrew Yoon Legend Award went to Phil Spencer, and Vanity Fair’s Justin Heckert won for Best Games Journalism. 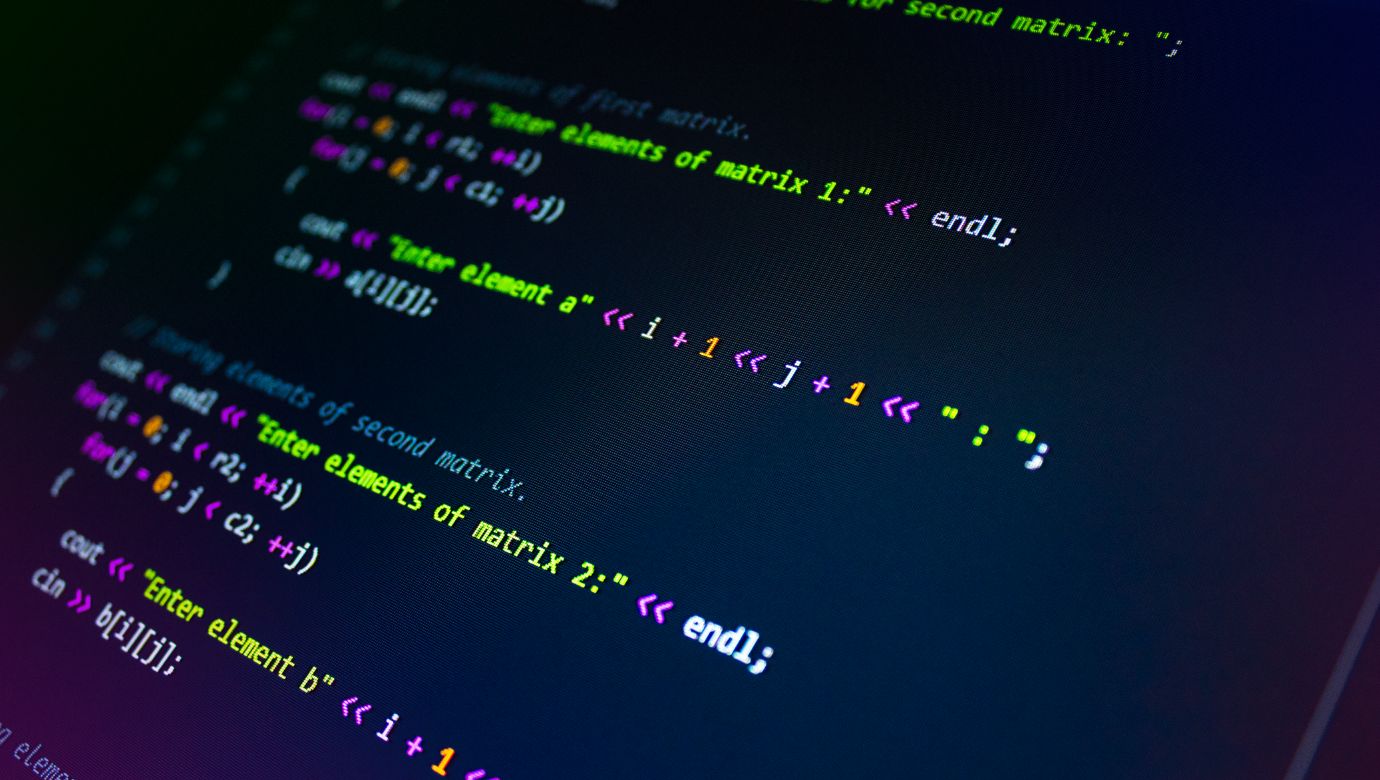 The Bunker descends into the depths next March – Destructoid

Quentin Tarantino Says No Superhero Films In His...