Einherjar RPG Campaign Up On Kickstarter


One of the great viking stories, you can join in the epic tales of Einherjar with this new RPG campaign that’s up on Kickstarter now from Morrigan Games.

Discover EINHERJAR (pronounced Eyn Hair Yarr), a 5E compatible role-playing game set in a world torn apart by a violent Cataclysm. It offers a long saga in which an ancient evil is awakening, once again threatening to plunge into chaos both the Domains of mortals and gods.

Inspired by Scandinavian legends and Norse mythology, the world of Midgard was forged in fire and ice. Placed under the vigilance of the Aesir and the Vanir, it is made up of extreme environments, and filled with mysteries and remains of forgotten civilizations.

This project includes an epic three tomes campaign, “Stones of Aegir”, coming along with the Atlas of Norse Domains, which not only describe the locations for the main story, but also provides Game Masters a wealth of tools, adventures starters, and dangerous places to explore in their own sagas.

The campaign is up and running now with 23 days left to go. Google, Riot, Bethesda, Giant Bomb and more are all laying off workers 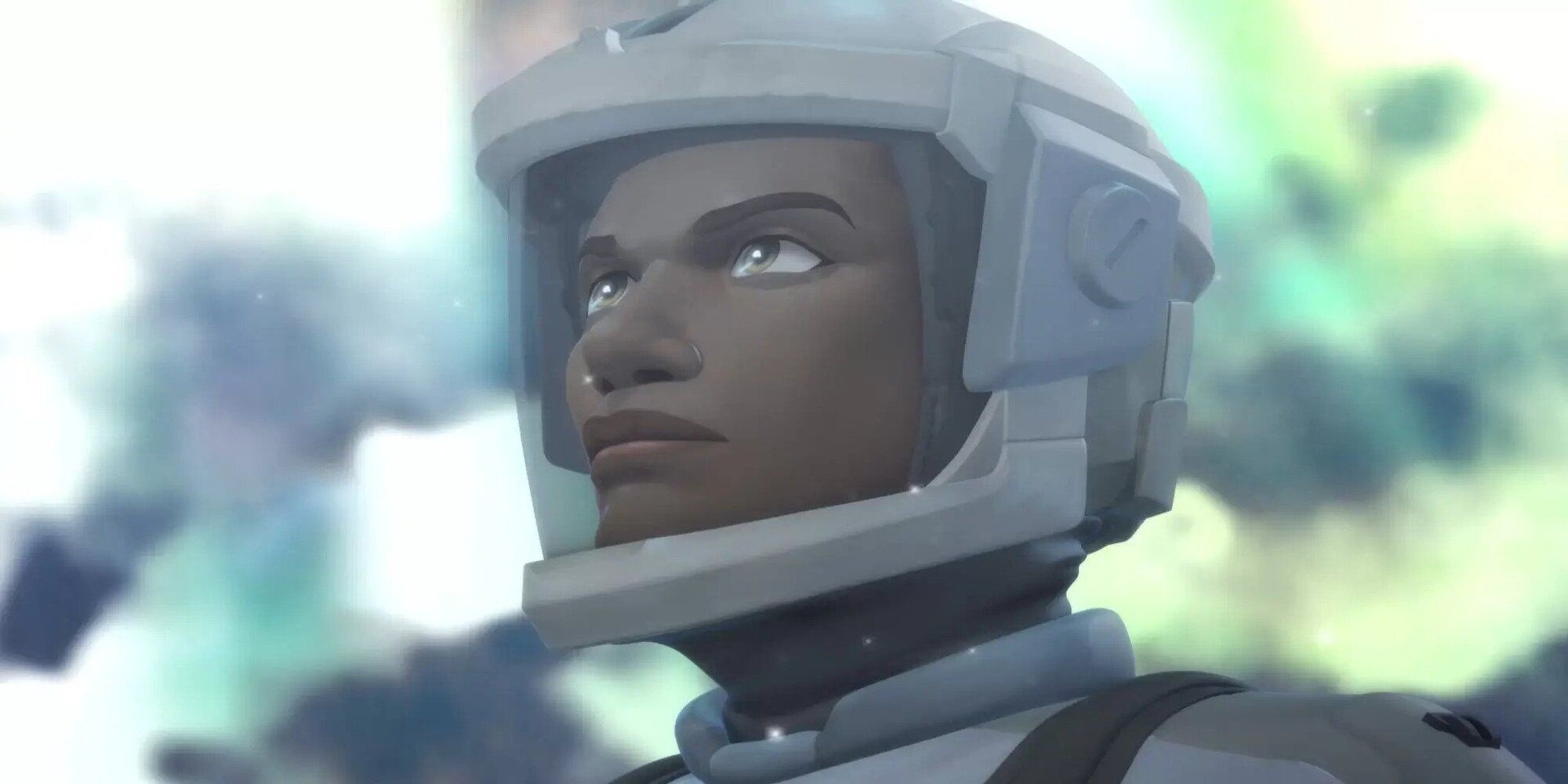 Warhammer 40k Darktide Beta Progression Will Carry Over To Launch

BTC Price Tries Once More to Cross the $21K Barrier