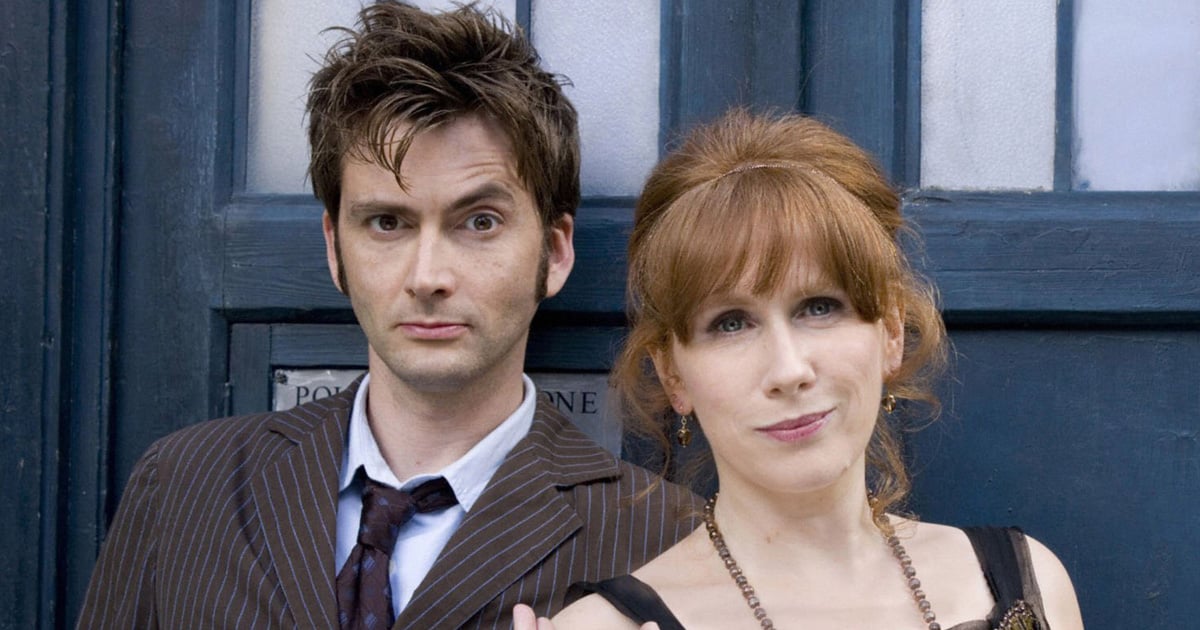 David Tennant is back on his “wibbly-wobbly, timey-wimey stuff” in his first “Doctor Who” appearance since 2013. The actor, previously known for his role as the 10th Doctor, returned as the 14th Doctor in the long-running BBC series on Sunday. The plot development came after the 13th Doctor, portrayed by Jodie Whittaker, the first woman to play the character, regenerated in the episode. “What? What? What?” said the Time Lord, an extraterrestrial being disguised as a human as he realized he’d returned to a previous human form rather than a new one, as he has for the past six decades.

Instead of 10’s classic brown trench coat, 14 wears a dark-blue overcoat in the special, titled “The Power of the Doctor.” Otherwise, Tennant’s characters bear a striking resemblance to one another. “To a sort of casual viewer, I look like I’m sort of dressed in the same way as I used to be,” Tennant said in an interview with BBC after the episode aired. “But actually we’ve gone for something that’s sort of the same but different. That has echoes of the past but it’s also a bit something of the now as well.”

Tennant first stepped into the Time Lord’s shoes in 2005, playing 10 until 2010, when Matt Smith made his debut as the newest incarnation of the time-traveling doctor. In 2013, Tennant reprised his role as the fan-favorite 10th Doctor in the show’s 50th-anniversary special, a 3D episode called “The Day of the Doctor,” in 2013. In honor of the show’s 60th anniversary, Tennant and Catherine Tate, who played the 10th Doctor’s companion, Donna Noble, will return for three special episodes set to air in November 2023.

In May, the BBC revealed that “Sex Education” star Ncuti Gatwa had been cast as the 15th Doctor; Gatwa will make his debut in winter 2023. “There aren’t quite the words to describe how I’m feeling,” Gatwa said in a statement when the news was first announced. “A mix of deeply honored, beyond excited and of course a little bit scared. . . . Unlike the Doctor, I may only have one heart but I am giving it all to this show.”

How exactly will the Doctor’s regeneration to his 15th form take place? Only time will tell. 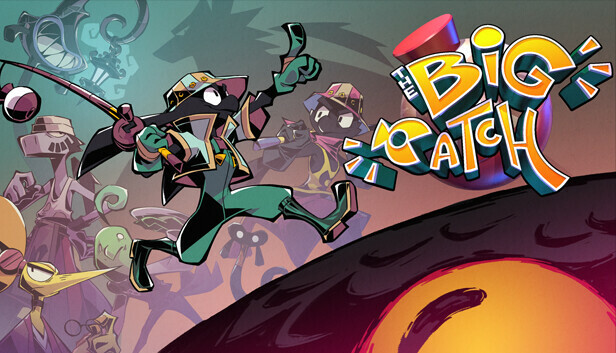 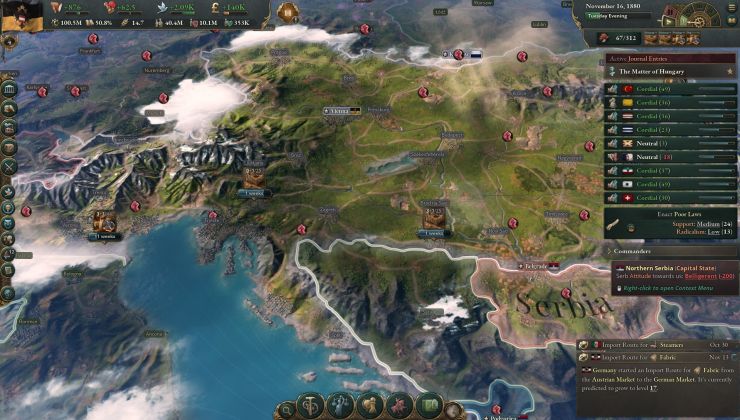 A Timeline of Her Marriages, Flings

How to obtain FDA buy-in and unlock more...