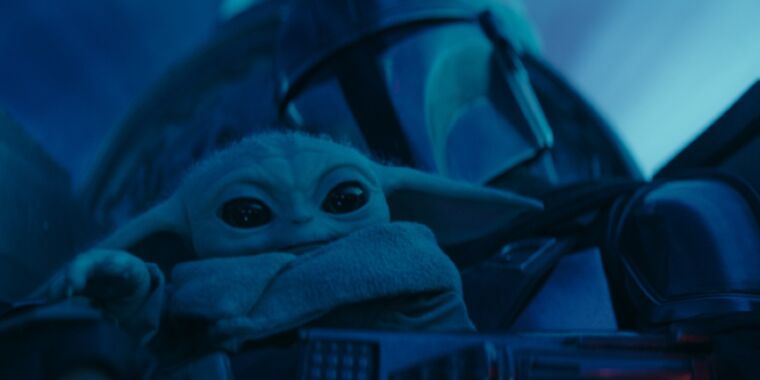 The Mandalorian returns in March for a much-anticipated third season. We had a brief teaser last fall during Disney’s annual D23 Expo, but the Mouse House debuted the full trailer last night during the halftime show of the NFL Super Wild Card matchup between the Dallas Cowboys and Tampa Bay Buccaneers.

(Spoilers for the first two seasons and The Book of Boba Fett below.)

The series takes place a few years after the fall of the Empire and before the emergence of the First Order. In the first season, Pedro Pascal’s titular lone bounty hunter was tasked with delivering a youngling, Grogu (aka Baby Yoda) to a shady client who wanted to perform experiments on the child. Mando ended up rescuing Grogu instead, and the two formed a strong bond. In the second season, the Mandalorian reluctantly worked to reunite Grogu with his own kind—or at least with a Jedi so the youngling could grow stronger in the Force. Mark Hamill made a surprise cameo as a (digitally de-aged) Luke Skywalker in the season 2 finale, taking Grogu with him to complete his Jedi training. There wasn’t a dry eye in the house as Grogu and the Mandalorian made their farewells.

Fortunately, the two weren’t separated for too long. The pair reunited in the finale of The Book of Boba Fett. Ahsoka Tano (Rosario Dawson) had passed on a gift of chain mail to Grogu after warning Mando/Din Djarin that his presence would be a distraction from Grogu’s Jedi training. Luke—sensing the youngling’s divided loyalties—told Grogu to choose between the chain mail and Yoda’s old light saber, i.e., between his love for the Mandalorian and his Jedi training. Grogu chose the chain mail and arrived on Tatooine mid-battle, leaping delightedly into his buddy’s arms with a squeak. He even did his own Force-ful part in the battle, including soothing a savage rancor.

Per the official S3 premise:

The journeys of the Mandalorian through the Star Wars galaxy continue. Once a lone bounty hunter, Din Djarin has reunited with Grogu. Meanwhile, the New Republic struggles to lead the galaxy away from its dark history. The Mandalorian will cross paths with old allies and make new enemies as he and Grogu continue their journey together.

All our favorite series regulars are returning for the third season: Katee Sackhoff as Bo-Katan Kryze, Carl Weathers as Greef Karga, Amy Sedaris as Peli Motto, Emily Swallow as The Armourer, and Giancarlo Esposito as Moff Gideon. Christopher Lloyd and Tim Meadows will be joining the cast this season, along with a rumored appearance by Babu Frik, who appeared in 2019’s The Rise of Skywalker. Showrunner Jon Favreau penned all eight episodes.

The trailer gives us plenty of shots of Grogu and his space daddy as Din Djarin dispenses a bit of wisdom and reflects on what he’s lost in a voiceover. “Our people are scattered like stars in the galaxy,” he says, an oblique reference to the “Night of a Thousand Tears” in Star Wars lore, in which the Mandalorian people were massacred by the Empire. “What are we? What do we stay for?”

His quest this season clearly involves returning to Mandalore in hopes of being forgiven and welcomed back into the fold. In season 2, Din broke his Mandalorian sect’s protocol by taking off his helmet twice: once to save Grogu and once to bid the adorable green baby Force user farewell. That did not go well with his people, particularly the Armourer. Bo-Katan covets the Darksaber that Din won by defeating Moff Gideon in battle, technically making him the ruler of Mandalore—but is he really cut out for government?

There’s plenty of action, of course. We see a group of lightsaber-wielding Jedi, suggesting we’ll get a flashback at some point to the infamous Order 66. There’s a brief glimpse of Dr. Pershing (Omid Abtahi)—perhaps on Coruscant? Grogu shows off his growing strength with the Force, and that sure looks like a Kowakian monkey-lizard obnoxiously laughing in a tree. 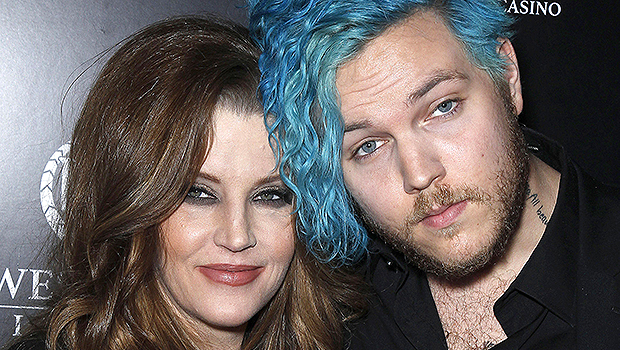 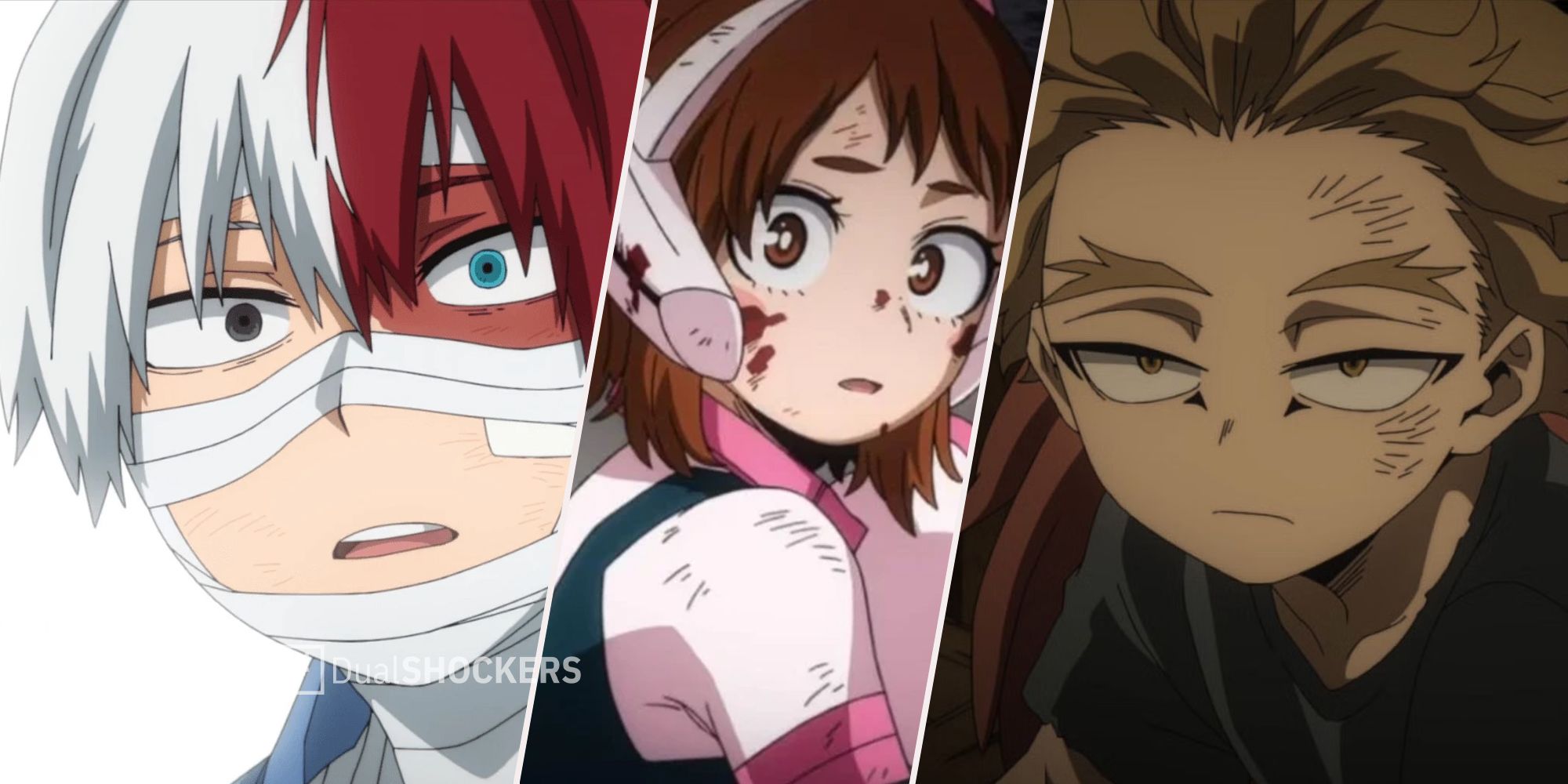 Disney Plus relaunches on PS5 — now with 4K HDR playback