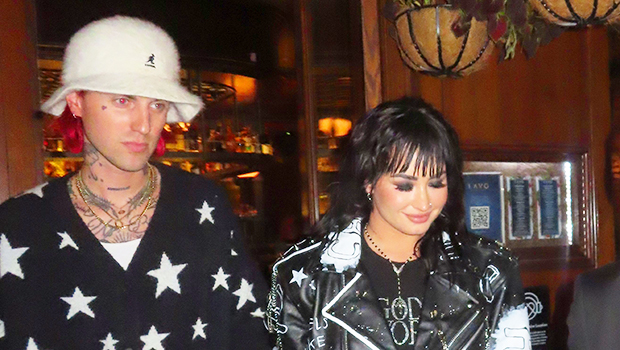 Demi Lovato thinks their musician boyfriend Jute$ is “hot” and wants everyone to know it. The “Confident” singer, 30, took to Instagram following their appearance at the Nov. 21 premiere of the Walking Dead finale in Los Angeles with Jute$, whose real name is Jordan Lutes, and raved about how sexy the independent artist is. “Swipe left so see how hot my boyfriend is,” the star, who goes by both she/her and they/them pronouns, captioned a carousel that showed two photos of themself and one with Jute$.

The couple looked like true rockers in black leather outfits. Demi wore a fitted leather jacket and matching gloves, and had their cropped hair slicked back with gel. Jute$, 25, donned a black button-down under a leather jacket that had its collar decorated with colorful pins. He added a black messenger cap to complete his look.

In the comment section, Jute$ made sure Demi knows the attraction is mutual and left a thirsty comment under his girlfriend’s pic. “no swipe necessary to see how sexy my gf is,” he commented.

Jute$ has made several appearances on Demi’s Instagram page as of late, including a Nov. 8 slideshow that showed the former Disney star giving him a tattoo on his leg, as seen here. Demi smiled with excitement as they inked the Canada native while tattoo artist Claudio Traina looked over their shoulder and guided them. While Jute$’ face could not be seen, he appeared relaxed during the process.

Just a week before their tattoo date, the lovebirds dressed up as a dead bride and groom for Halloween.

Demi and the singer/songwriter debuted their romance when they were seen exiting LAVO Italian Restaurant in New York City on Aug. 16 hand-in-hand. Demi had been rumored to be dating another musician before they stepped out together, which HollywoodLife confirmed in August. 17.

It’s possible the musicians met when Demi was working on their eighth studio album, Holy Fvck, which dropped in August. Jute$ gushed about getting to co-write Demi’s single “Substance” in a July Instagram post. “one of my fav songs i’ve ever worked on. when i got asked to pull up and write for this session i remember thinking wtf am i supposed to do in a demi lovato session?” he admitted. “only to show up and realize she was making one of the hardest rock projects i’ve ever heard. obviously a crazy milestone for me but beyond that i feel so blessed to be a part of something i’m such a big fan of. cheers to the whole gang.”

The “Dancing With The Devil” hitmaker was previously engaged to singer and actor Max Ehrich at the end of 2020. 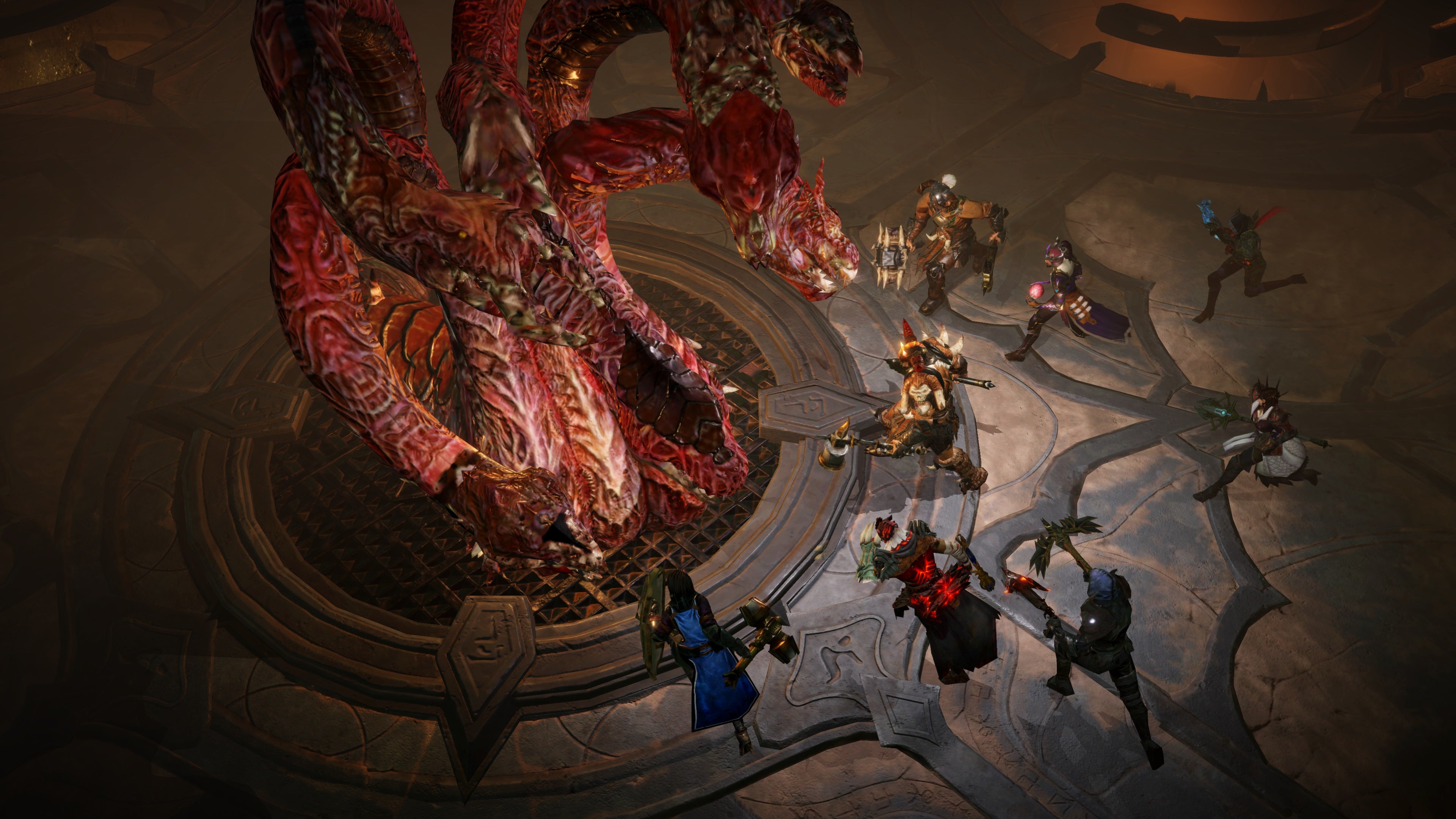 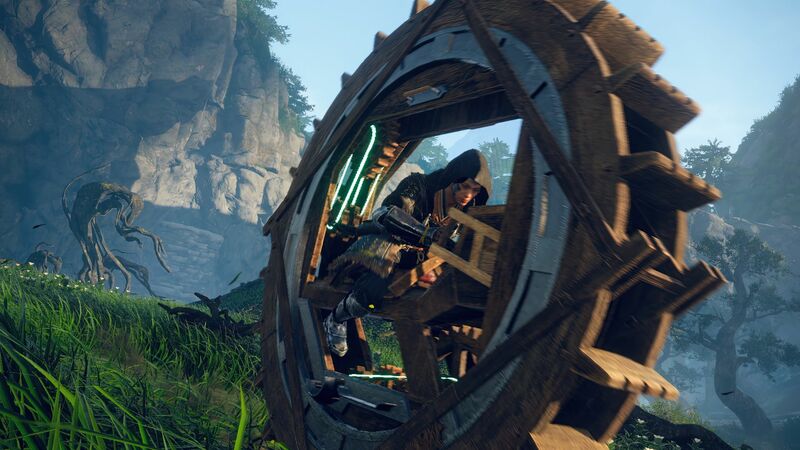 Jana Kramer Thinks Her Asparagus Pee Turned Off Chris Evans On A...

‘We Were Liars’ Series Adaptation In The Works...