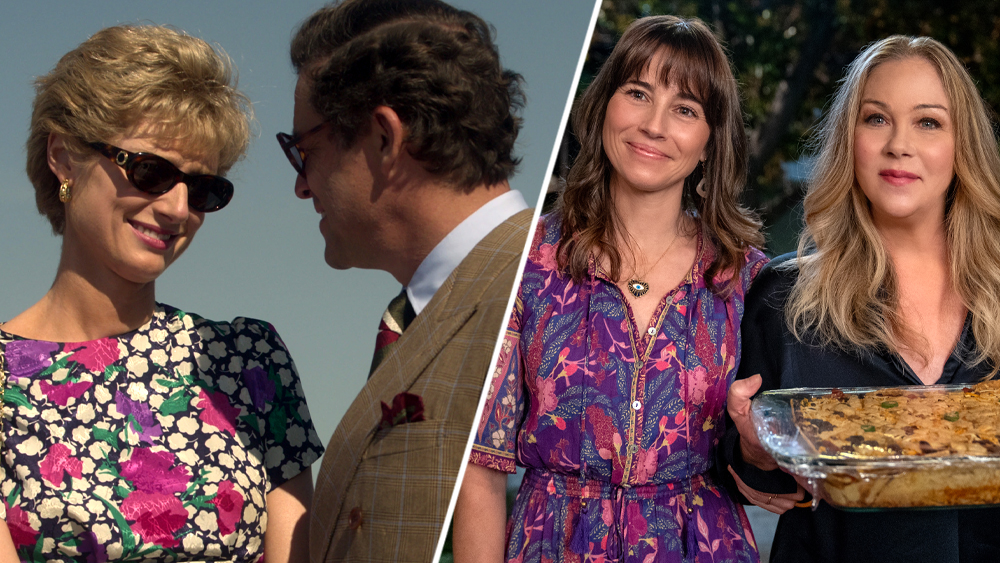 Season 3 of Dead to Me racked up 30.3M hours viewed in its first four days on Netflix.

The final installment of Liz Feldman’s dark comedy series starring Linda Cardellini and Christina Applegate comes in at No. 4 among the English-language television series on the Netflix Top 10 for the week of November 7 to 20.

The Crown once again sits atop the throne, with another 84.3M hours viewed in its second week on Netflix. Add that to the 107.4M viewing hours it managed in its first week, and Season 5 of the royal drama has amassed 191.7M hours viewed since its November 9 release.

Coming in at No. 2 is 1899, the series about a group of European migrants traveling from London on a steamship named Kerberos to start new lives in New York City. The series, from the creators of Dark, has notched 79.3M hours viewed since it launched on November 17.

And, of course, Manifest Season 4 is still hooking viewers with another 35.7M hours viewed last week, which brings it to No. 3 on the charts. Season 1 is also still seeing a boost from the final installment, sitting at No. 6 with 25.9M additional hours viewed.

Among the non-English series, Til Money Do Us Part ranks at No. 1 with about 40M hours viewed last week. Season 6 of Elite debuted on the charts at No. 2 with 36.9M hours viewed, and Under the Queen’s Umbrella is third with 15.6M hours viewed. 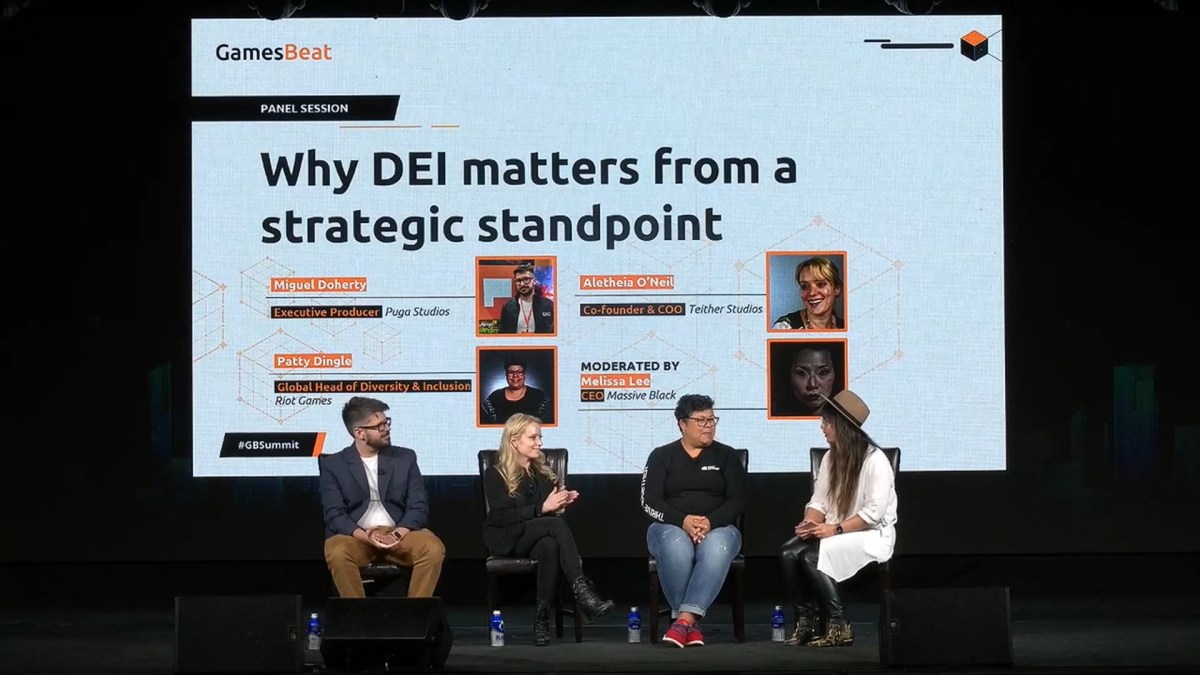 Diversity and inclusion are equally important for different reasons 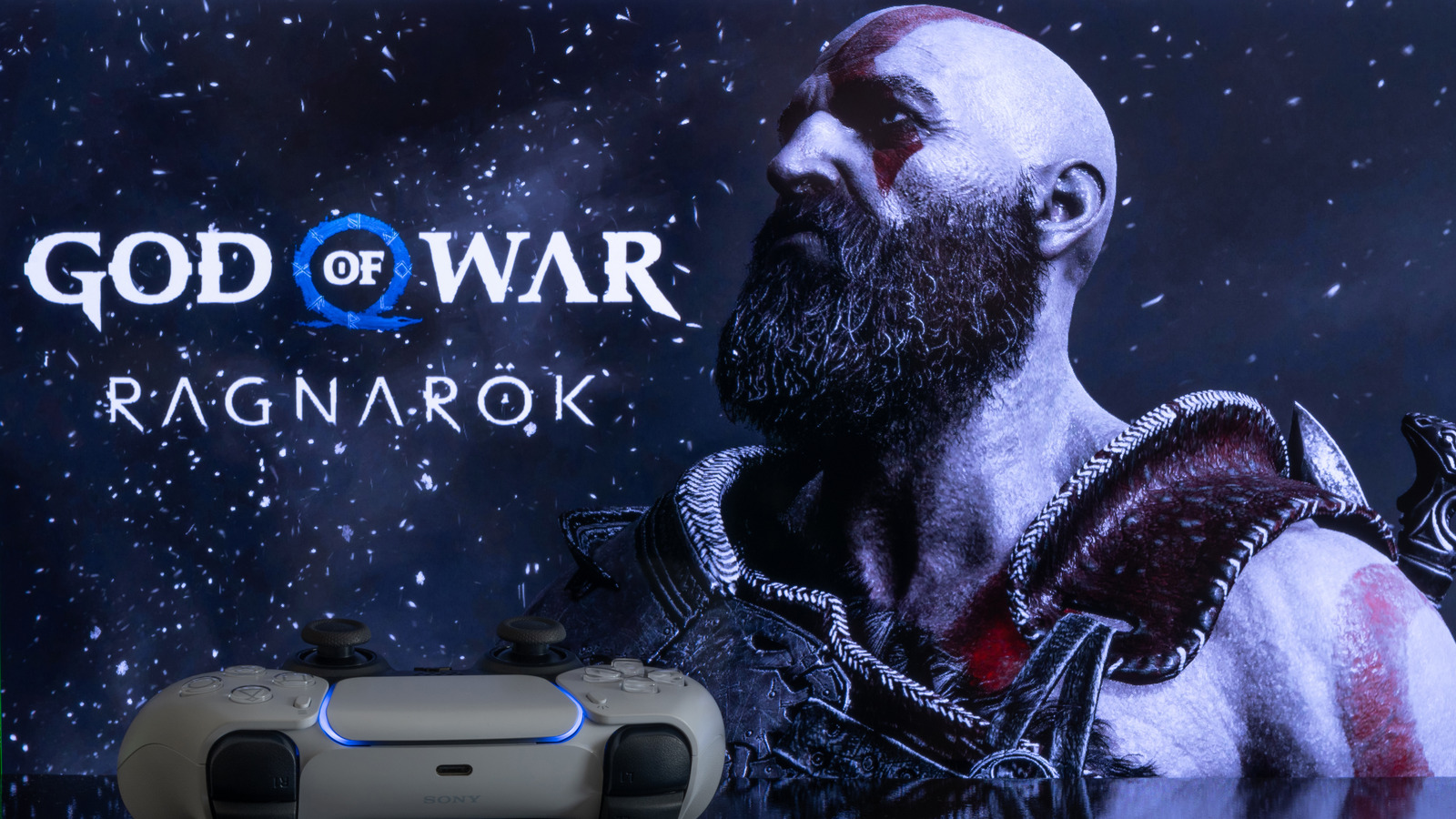 ‘Emily in Paris’ Season 3: Everything to Know

Gladys Knight Scripted Series In The Works With Cineflix

Adele Tells Fans To ‘Get Drunk’ At Vegas Concert