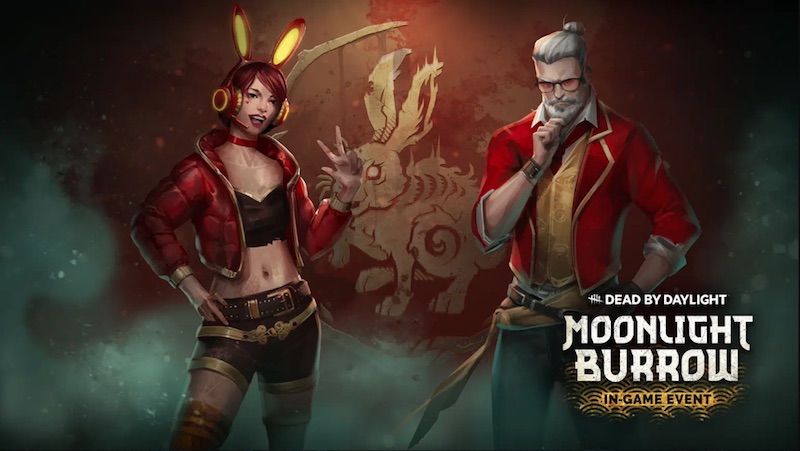 Behaviour Interactive has exhumed a grisly batch of Dead by Deadlight update 2.71 patch notes for you to feast your eyes on, which comes with multiple bug fixes, improvements and adds support for the Moonlight Burrow event.

Dev Note: Due to a potential disconnection during cinematics, we had to disable the viewing of cinematics when in a party or queueing for a match.

Following a period in BETA, the updated Wiggle system is now standard for all players. Rather than mashing the left and right inputs to Wiggle, it now follows a ping-pong Skill Check system.

Based on the feedback we’ve received from players – thank you very much – we have made a few adjustments to the system.

Now that the Forged In Fog Chapter has been released for several weeks, we have updated several aspects of The Knight’s Base Kit:

The Nurse holds an interesting place in the Killer Roster. Though her Power can be challenging to master, she can be extremely deadly in practiced hands, especially with certain Perks that accentuate her mobility. While we don’t want to completely overhaul her, we have made some updates to The Nurse, including a pass on her Add-Ons.

In addition, The Nurse is officially the latest Killer to receive her own theme in the menu, as well as a new Terror Radius and Chase Music.

Eyrie of Crows has received an additional balance pass to make the Map more fun to play for both Survivor and Killer.

A Plague Tale: Requiem refines and expands on the original like every good sequel should

Mistlands update is out for all players, with a new biome and magic abilities