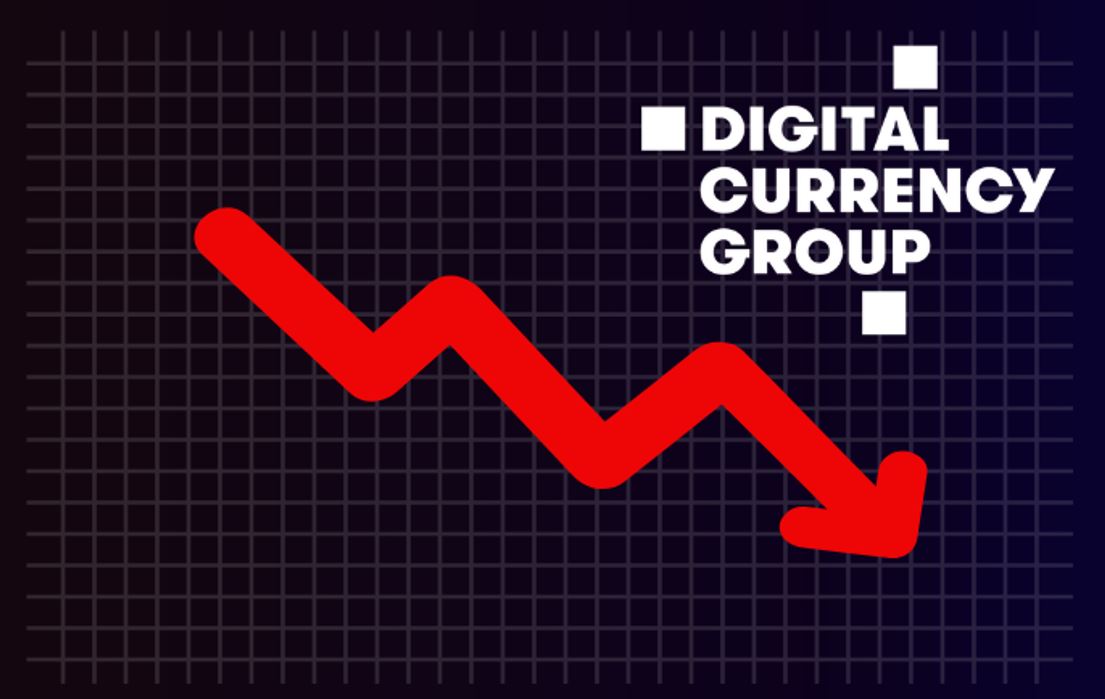 YEREVAN (CoinChapter.com) – Digital Currency Group (DCG) is the epitome of power centralization in the crypto sphere, and it could crumble, leaving more devastation in the sector than the recent FTX collapse in Nov 2022. To assess the possible damage, a deeper dive into DCG is warranted.

As CoinChapter noted in the previous DCG review, Digital Currency Group is a mega-company in the crypto sphere that has been around since 2013 and owns Coindesk, the largest crypto publication, Grayscale, the oldest and largest digital asset investment vehicle, now nearly insolvent crypto lender Genesis, and already bankrupt exchange Gemini.

The last part is important to understand why DCG might be in danger. So here is a closer look at the company’s largest subsidiaries one by one.

As CoinChapter noted at the time, Genesis tanked, considered filing for Chapter 11 bankruptcy, and laid off 30% of its staff to avoid the demise. The lender did not pop on its own and has been in trouble since Aug last year. In detail, the firm had exposure to Three Arrows Capital (3AC), a Singapore-based hedge fund, which infamously went belly up in the wake of the Terra ecosystem collapse in May 2022.

The domino effect persisted, and in Jul 2022, Genesis filed a $1.2 billion claim against 3AC because of breached loans. The firm acknowledged that it was “not immune to the market drop and the damage to overall sentiment” in a report on second-quarter market observations.

But reports and acknowledgments don’t pay investors’ bills, and Genesis remained in deep debt. Moreover, as Bitcoin lost value, Genesis can’t even pay out their debts by liquidating their large BTC stash, which some estimations pin at over 100,000. That’s when another important DCG company comes into play: the insolvent Gemini exchange.

Gemini blames Genesis and DCG for their troubles

In detail, Gemini offered its clients a crypto-earning program called Gemini Earn that would yield up to 8% rewards on investment. Gemini also lent money to Genesis. Let’s put a pin in that. No wonder, when Gemini went insolvent, there were some rather angry traders waiting to tear DCG a new one.

With no further ado, on Dec 2, three Gemini Earn users filed a request for class action arbitration against both DCG and Genesis. The case came after Gemini Earn suspended its redemption program due to the possible Genesis bankruptcy and withdrawal halt.

Gemini co-founder Cameron Winklevoss publicly bashed Silbert for accounting fraud and caring more about his “personal gain” than anything else, putting all the DCG-dependent companies and their investors at risk. On Jan 10, he published another letter addressed to the DCG board, calling to sack the CEO altogether.

“We are learning more by the day, but at present, the basic events as we understand them are as follows,” said Winklevoss, summing up the timeline.

Genesis lent $2.36 billion of assets to 3AC. After collateral was liquidated, Genesis indicated that it was left with a loss of at least $1.2 billion. At this point, Barry Silbert [DCG CEO] had two legitimate options: restructure the Genesis loan book or fill the $1.2 billion hole. He did neither.

Can DCG bail out the tanked Gemini and Genesis?

The open letter continues with more accusations of “accounting fraud,” “private lies,” and an array of other allegations against DCG as a company and its CEO Barry Silbert. Remember the pin we put in the codependent Gemini-Genesis couple? This is the gist: Winklevoss asserts that Gemini went bankrupt because of Genesis, who lent out money to 3AC, which obviously couldn’t pay back.

Jason Yanowitz, the founder of the financial media outlet Blockworks, painted a similar picture. He also asserted that the Genesis collapse could exacerbate the FTX contagion and collapse a big chunk of the market.

Theoretically, DCG could bail out its subsidiary Genesis with the ‘royal flash’ in its arsenal: Grayscale Bitcoin Trust.

Grayscale, the oldest digital asset investment vehicle in the field, quickly became DCG’s most reliable “milking cow.” Moreover, it owns over 640,000 BTC, making Grayscale one of the most influential players on the market. But lo and behold, Grayscale itself has food for concern, as its investment product GBTC is not that attractive to users anymore.

While the market was bullish, Grayscale provided an instrumental way for various funds to scoop profits. The arbitrage trade in question works in the following pattern:

When the lock-up expires, they sell the shares on the secondary market to retail investors, usually for a premium. The funds bought BTC at a lower price than GBTC and used the proceeds to pay back Grayscale for the borrowed coins, pocketing the difference.

The pattern worked successfully while the market was bullish. I.e., when GBTC is trading at a premium. You can create shares with Bitcoin rather than US dollars and make money. When it is trading at a discount, you can’t do that anymore.

Long story short, discounted GBTC is of no use to repay all the debt. So here is the overall conclusion.

DCG owns a sh*tload of crypto and has roots that go deep into the market. Is DCG insolvent? Not really. Not yet, at least.

However, Barry Silbert faces enough accusations to dig a deeper hole for the company. Its largest subsidiaries – Genesis and Grayscale, are already facing problems in the current bear market. Especially Genesis, as it owes money to both Gemini and DCG itself, none of which the lender can actually return.

If contagion spreads deeper, it might tank the parent DCG if the allegations of fraud are actually true. Should that be the case, the eruption wave would spread further than FTX ripples, as we’re dealing with a larger company with greater significance for the sector.

For now, all we can do is educate ourselves more, invest smartly and act like the musicians on the Titanic. Smooth sailing, everyone!

The post DCG bankruptcy will hit harder than FTX appeared first on CoinChapter. 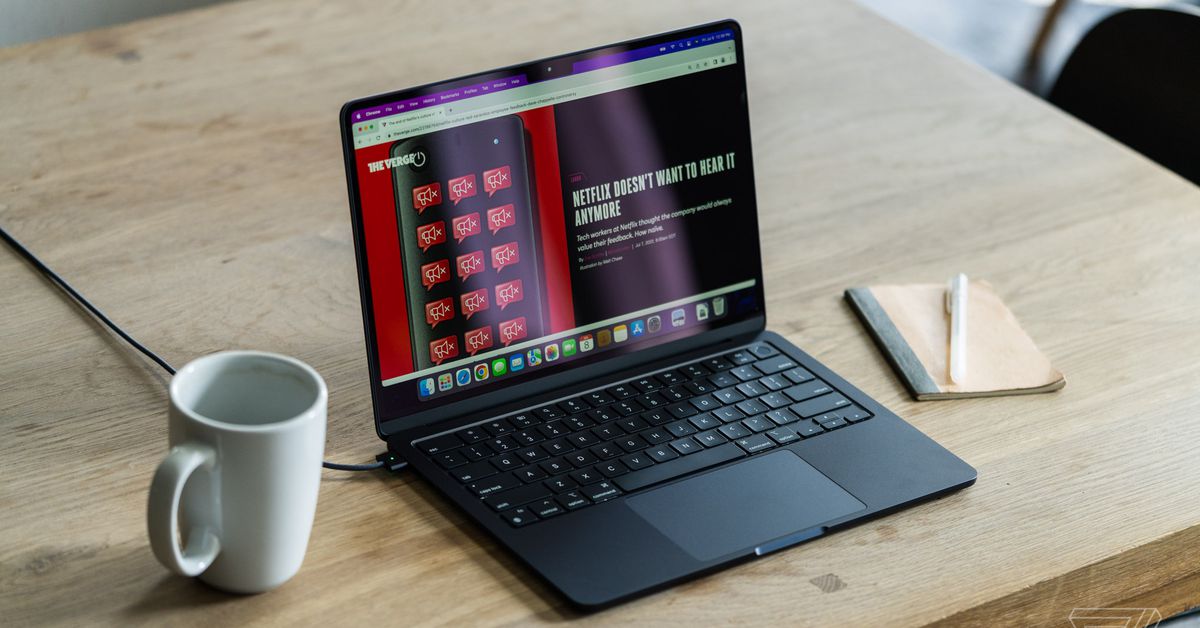 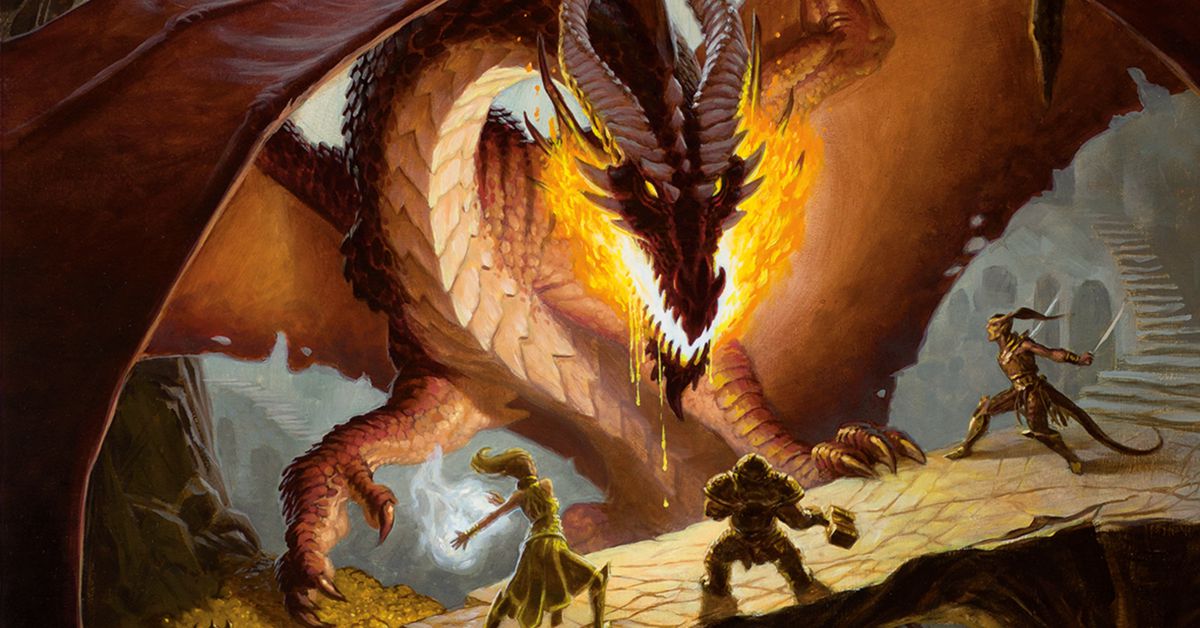 Bitcoin Mining is Under Attack And It’s Only Getting Worse

Dogecoin (DOGE) Manipulated By Whales? A Look Off / On-Chain