It’s getting harder and harder to just put in a game, press start, and start playing. Thankfully, a new title may offer this once again. Famed Latino actor Danny Trejo has done a spot for the upcoming Evil West while criticizing microtransactions at the same time. Gaming has rapidly evolved into a money-making business, after all. Too many title relying on additional charges that appear as players continue to make progress. Some are so notorious that they literally block players from continuing. Fortunately, it appears that Evil West will offer some reprieve from such worries.

Western as a genre is seeing a resurgence in gaming. After all, titles like Weird West and Hard West 2 released just earlier this year. Evil West has become another anticipated title courtesy of the developers at Flying Wild Hog. And, as you can see in the video above, none other than Danny Trejo is vouching for it.

In an amusing little promotional video, Trejo is prepping for his part when two marketing representatives quickly approach him. They start to overwhelm him with the idea of microtransactions and loot boxes — a true cacophony of nonsense. Having had enough, Trejo shuts them down with the simple yet powerful claim, “I just want to play a game!”

Based on the gameplay clips that follow, Evil West will let him and others do just that.

Additional content in games has been around for years, but microtransactions have become the least popular type. Many titles provide the base game for a flat fee, then introduce more content that players can purchase in-game. Some are harmless enough such as vanity items that aren’t necessary, while others are more demanding, requiring you to pay more costs to unlock other parts of the game or equipment that is necessary to do well. The latter is most associated with Loot Boxes, which are digital caches of items that aren’t always guaranteed to give you what you need, let alone what you want. The anger over such a concept is felt in Trejo’s performance.

Evil West is expected to release on November 22 as another big western game to join this year’s ranks. With Danny Trejo also appearing excited to play and smacking down the idea of microtransactions, this game may be the pick-up-and-play game people have been wanting for a while.

Will Quick is a freelance media wizard living in Spain. When he’s not gaming or writing, he’s doodling comics or whatever else pops in his head. 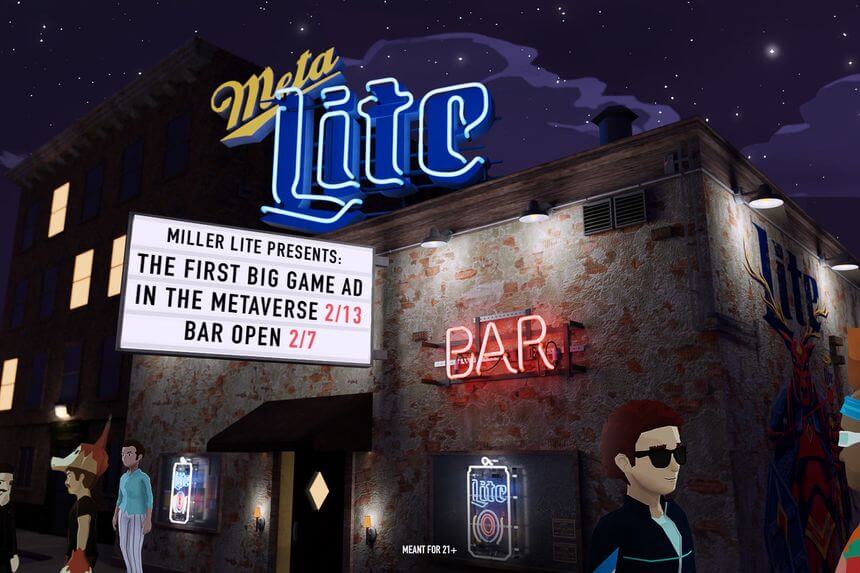 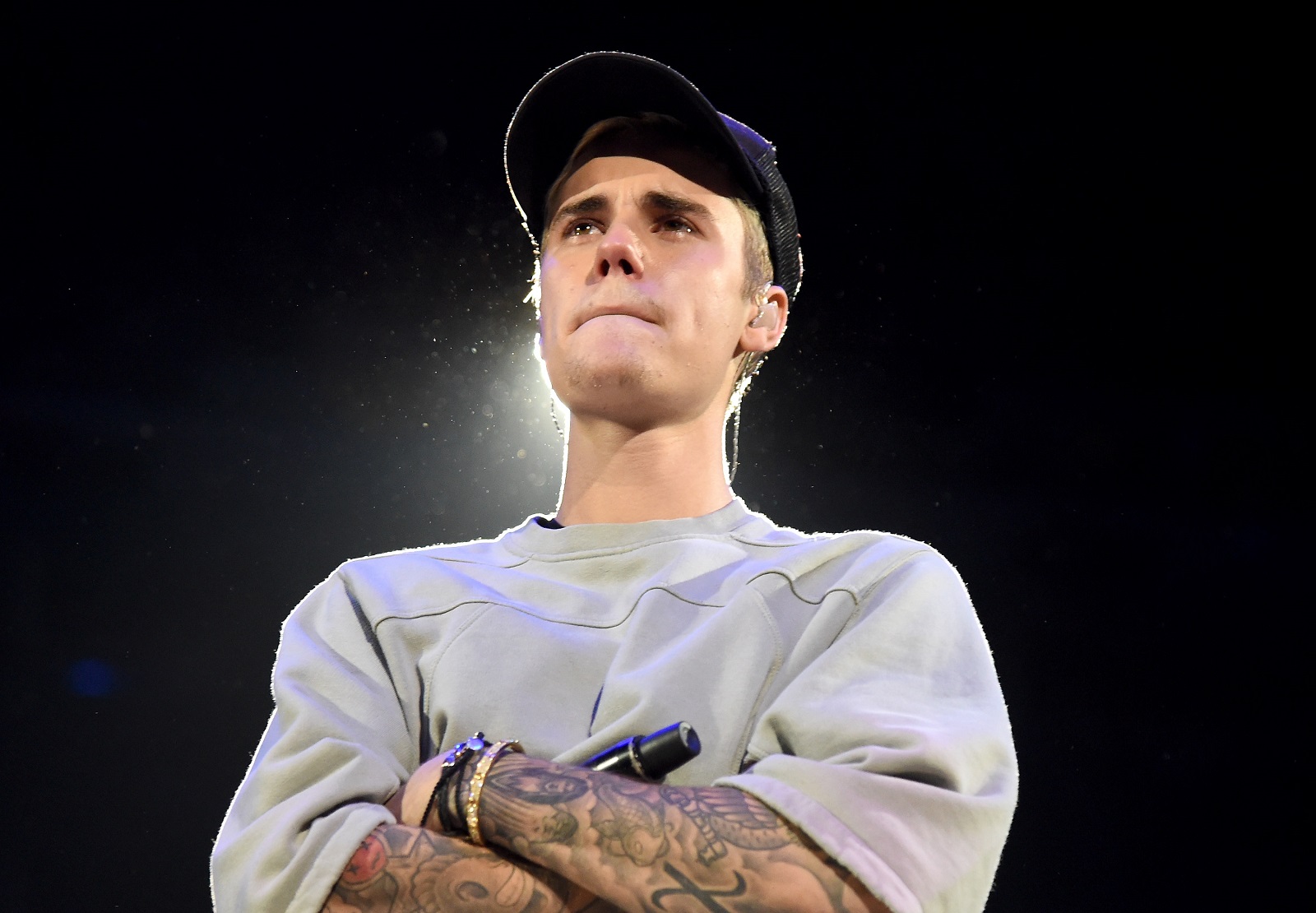 What the Bat? turns VR baseball into slapstick mayhem

BPM: Bullets Per Minute Shreds PlayStation and Xbox in October