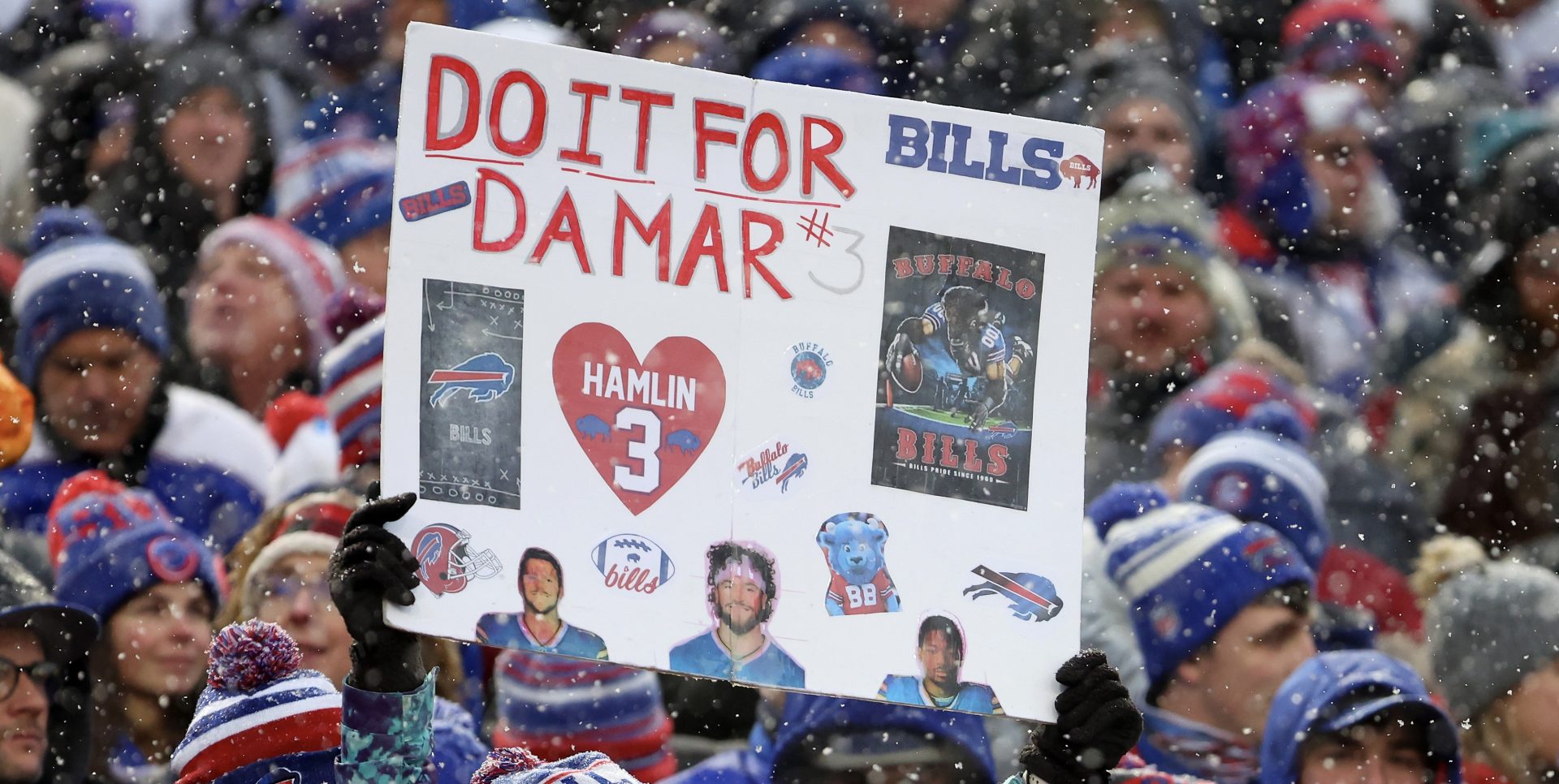 Nearly three weeks after collapsing mid-game and going into cardiac arrest, Damar Hamlin was warmly honored during the rematch between the Buffalo Bills and Cincinnati Bengals.

Notably, this was the first game he’d attended since the Jan. 2 incident.

Damar Hamlin Watched The Game From A Suite With Family

The rematch went down on Sunday in Buffalo, New York, and Damar made sure to roll through and peep the game.

The Bills uploaded a series of video clips to social media, and one post showed the athlete being driven around the stadium by security. He was also accompanied by a couple of close family members.

“Damar Hamlin just showed up, and it looks like his mom and his little bother [are] there. We love to see it!”

While the 24-year-old was in attendance, he was sure to watch from a safe distance, as he and his family were spotted in a suite. While the snowy weather served as a natural privacy screen, viewers could faintly see Damar’s jersey through the flurry.

We should also add that fans joked about this video on social media by comparing it to television static.

If you look closely, you can see a silhouette of Damar Hamlin cheering on the Bills. pic.twitter.com/PW8o3j9N0D

However, a clearer video showed Damar showing love and hyping fans up during the game. So, it looks like the team’s social media squad heard the complaints!

Of course, plenty of fans in the crowd showed Damar love with handmade signs, especially since the Bills were playing on their home turf.

#BREAKING: The Buffalo Bills say Damar Hamlin is in attendance at home for their playoff game against the Bengals three weeks after going into cardiac arrest on the field.https://t.co/dAp6PMMPNm pic.twitter.com/l5skOlnv60

The Athlete Is Still On The Road To Recovery

While Damar looked on as the Bengals bested the Bills, it’s noted that he’s still got a long road ahead of him.

ESPN reports that Jordon Rooney, Damar’s friend and business partner, recently released a statement to provide an update on the athlete. According to Jordon, Damar “still requires oxygen and is having his heart monitored regularly.”

“Despite being out of the hospital, Damar still has a lengthy recovery. Damar still requires oxygen and is having his heart monitored regularly. He has visited with the team a few times but he still gets winded very easily.”

He went on to add that Damar is “upbeat and positive and ready to continue to overcome this.”

Shoutout to Damar Hamlin, and we send our well-wishes to the athlete as he continues to recover. 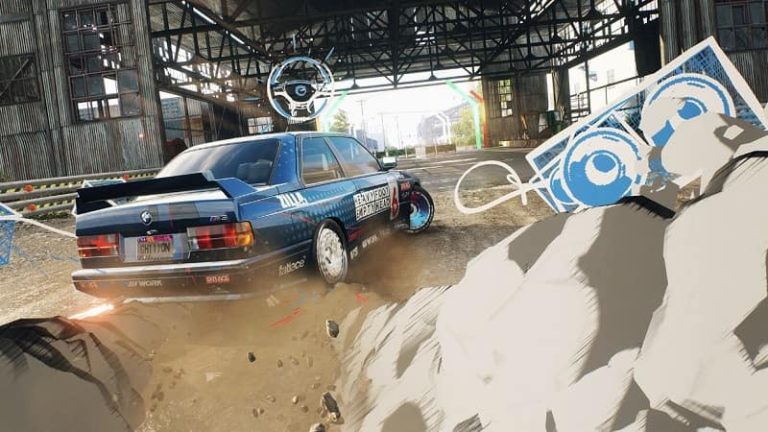 Kanye West On Date With Juliana Nalu In Hollywood: Photos

Investors Fed Up with Scams, Call Crypto a...