While honoring director Luca Guadagnino at the 2023 Sundance Film Festival, Dakota Johnson made a joke about his Call Me By Your Name collaborator Armie Hammer.

The Lost Daughter star, 33, presented Guadagnino, 51, with the international icon award at the “Taste of Sundance” dinner on Thursday, January 19. While marveling over his lengthy career, Johnson noted that she almost played the role of the peach in 2017’s Call Me By Your Name.

“It was here at Sundance in 2017 that audiences experienced a film that is uniquely characterized by Luca’s iconic approach to storytelling,” the 50 Shades of Grey actress said on Thursday, per Variety. “The vision and the style that is Call Me By Your Name. Sadly, I wasn’t in that one.”

She continued: “It was unfortunate. Luca had asked me to play the role of the peach, but our schedules conflicted. Thank God though, because then I would have been another woman that Armie Hammer tried to eat.”

Call Me By Your Name — which starred Timothée Chalamet and Hammer, 36 — featured a notable scene in which Hammer’s Oliver discovers Chalamet’s Elio performing a sexual act on a peach.

The Social Network actor was later accused in January 2021 of sending explicit messages to multiple women about his NSFW sexual fantasies, including rape, mutilation and cannibalism. Several alleged victims also accused the actor of sexual assault, which he has denied.

“I’m not responding to these bulls—t claims, but in light of the vicious and spurious online attacks against me, I cannot in good conscience now leave my children for four months to shoot a film in the Dominican Republic,” Hammer told TMZ at the time, referring to his children Harper and Ford, whom he shares with estranged wife Elizabeth Chambers.

Johnson, for her part, previously worked with the Gossip Girl alum on the movies Social Network and Wounds. She later called out “cancel culture” amid her former costar’s scandal.

“I never experienced that firsthand from any of those people,” the How to Be Single star told The Hollywood Reporter when asked about the sexual assault allegations against Hammer, Shia LaBeouf and Johnny Depp. “I had an incredible time working with them; I feel sad for the loss of great artists. I feel sad for people needing help and perhaps not getting it in time. I feel sad for anyone who was harmed or hurt. It’s just really sad. I do believe that people can change. I want to believe in the power of a human being to change and evolve and get help and help other people. I think there’s definitely a major overcorrection happening. But I do believe that there’s a way for the pendulum to find the middle.”

She continued at the time: “The way that studios have been run up until now, and still now, is behind. It is such an antiquated mindset of what movies should be made, who should be in them, how much people should get paid, what equality and diversity look like. Sometimes the old school needs to be moved out for the new school to come in.” 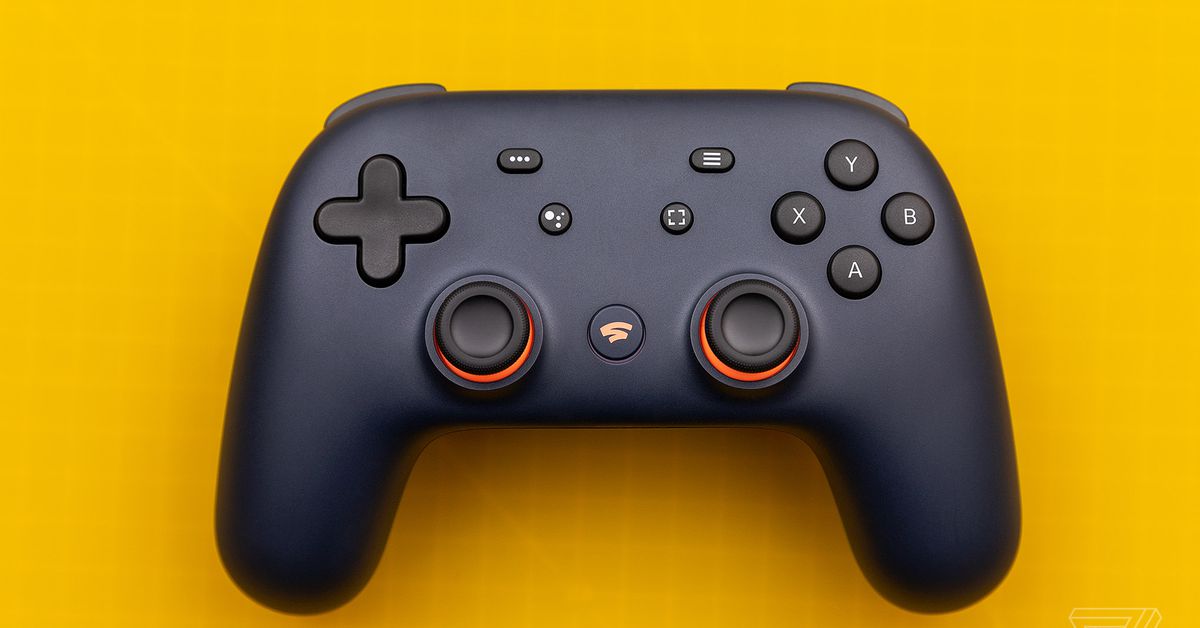 How to activate Bluetooth on your Stadia controller 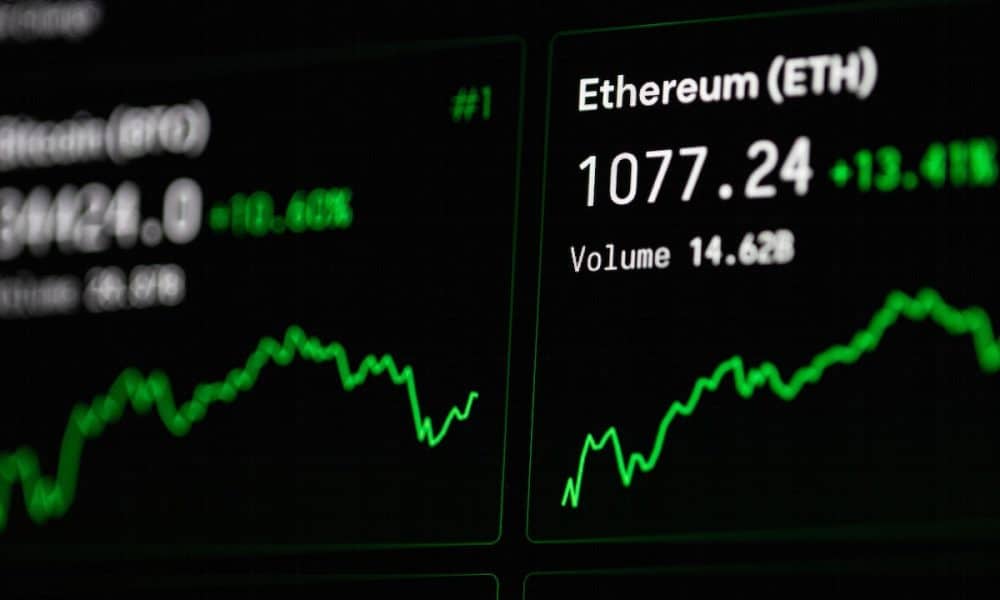 Mother Of Cher, Actress, Model And Singer Was 96

The battle between robots and humans reaches a...