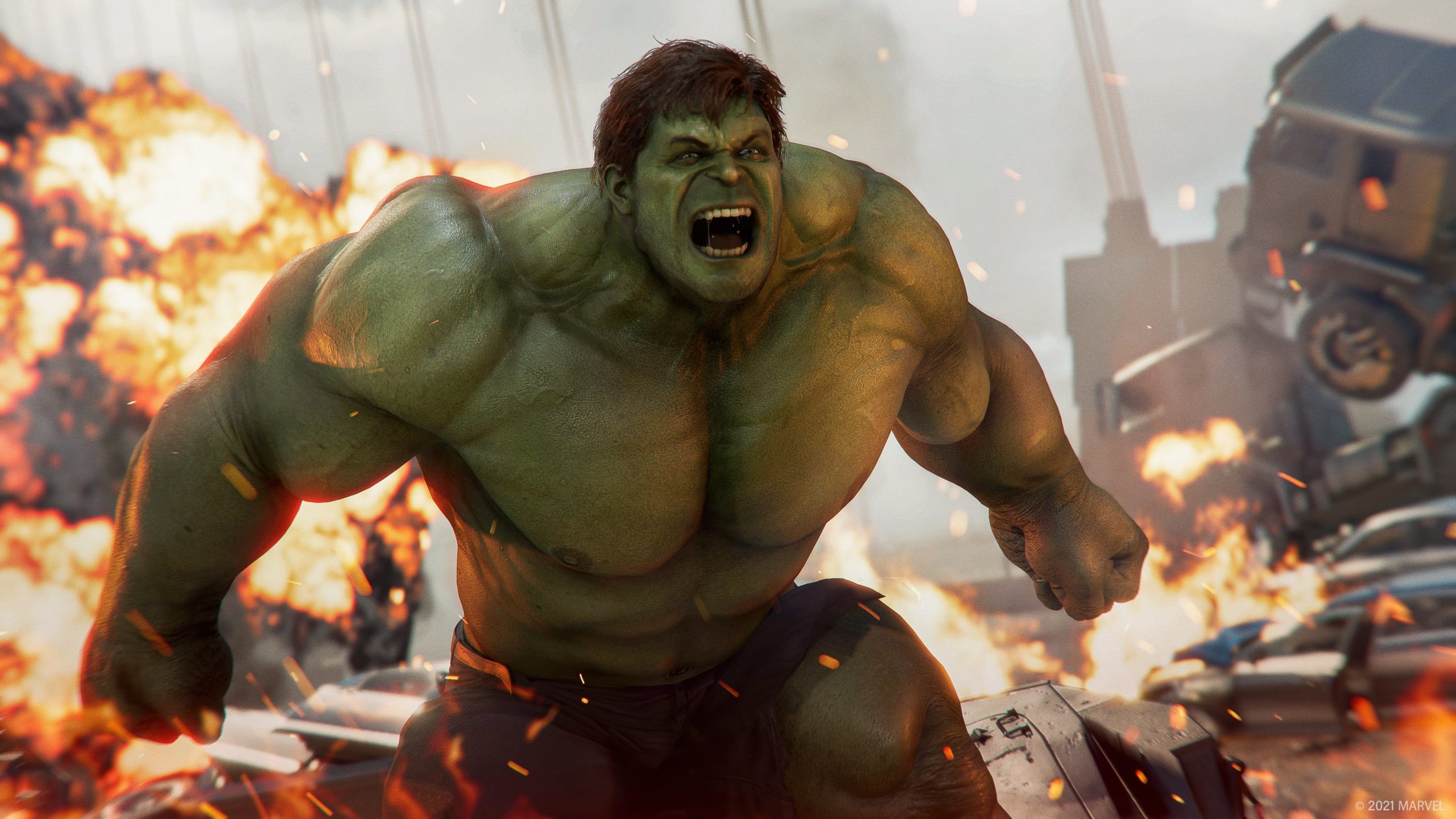 The lead designer of Marvel’s Avengers will no longer be a spokesperson for Crystal Dynamics, the studio has announced.

Brian Waggoner was a system designer on the game until January 2022, at which point he took over as lead designer for the game’s post-release content.

However, a series of offensive tweets Waggoner had previously posted were brought back to the fore over the weekend, causing the designer to publicly apologise and Crystal Dynamics to subsequently condemn them.

As a result of Waggoner’s tweets, he will no longer perform spokesperson duties for the game, the studio stated on Twitter.

The tweets have since been removed, but were reposted by other users (as spotted by Rock Paper Shotgun) and included a racist comment posted in 2014, a post making a slur aimed at disabled people in 2010 and various other questionable comments.

Waggoner tweeted a statement on Tuesday, saying: “Over the weekend old tweets I wrote from before my time at Crystal resurfaced and I apologise and take full accountability for the hurt they caused to my followers, the community, and those I work with.

“Since that time, I have learned and grown and the content I posted doesn’t reflect who I am today,” he added. “I understand if you cannot accept my apology because of the pain I have caused. I will continue to listen, learn, and work to improve myself.”

It added: “We apologise to our community and coworkers who are rightfully upset by the content. Brian will no longer be a studio spokesperson or communicating about studio projects.”

It was announced in September 2021 that Xbox had signed Crystal Dynamics to co-develop Perfect Dark, the debut game from Microsoft’s new in-house studio The Initiative.

Earlier this month Crystal Dynamics claimed that its co-development work on the reboot was progressing “extremely well”. 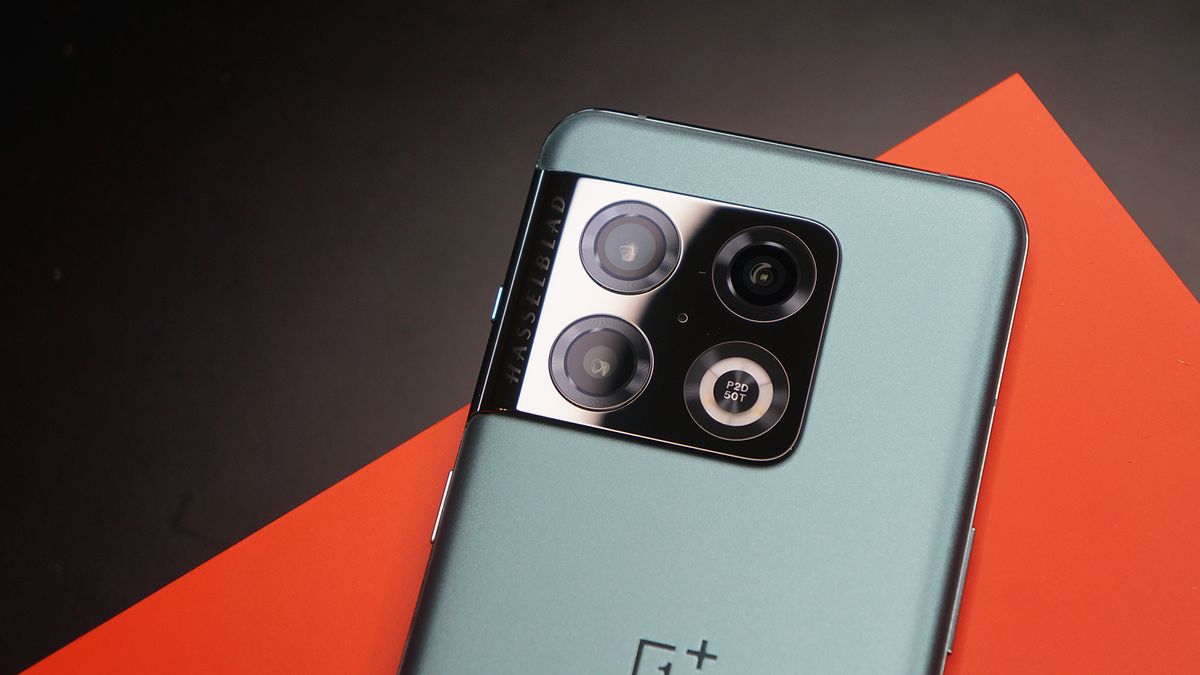 This Feature-Packed Ridge Racer Arcade Cabinet Is Only $300

People Are Buying Twitter Blue To Spam Ludwig With Messages

Everything we know about Need for Speed Unbound