Celebs Speak Out Against Anti-Semitism Amid Kanye Controversy

Taking a stand. Reese Witherspoon, Kim Kardashian and more celebrities spoke out against anti-Semitism amid the growing backlash to Kanye West‘s comments.

“Hate speech is never OK or excusable,” the Skims mogul, 42, tweeted on Monday, October 24. “I stand together with the Jewish community and call on the terrible violence and hateful rhetoric towards them to come to an immediate end.”

The reality star’s ex-husband, 45, initially made headlines for his anti-Semitic comments on October 8 after his Instagram account was restricted for violating the platform’s rules and guidelines. The “Famous” rapper then took to Twitter, where he wrote about “going death con 3 [sic] On JEWISH PEOPLE.” The post was eventually removed, but West later doubled down on his comments in multiple interviews.

During a Wednesday, October 19, interview with Piers Morgan, the Yeezy designer apologized to “the people that I hurt” with his social media posts, but he said he didn’t regret making the comments. “I fought fire with fire,” the told the U.K. native, 57. “I’m not here to get hosed down. It’s a different type of freedom fighter.”

Days later, viral photos showed a small group of demonstrators in Los Angeles standing on a freeway overpass with a sign reading, “Kanye is right about the Jews.” In one picture, their arms were raised in what appeared to be the Nazi salute. City officials quickly condemned the display, which was only the latest in a string of anti-Semitic incidents reported across the country.

“L.A. is a city of belonging, not hate,” Los Angeles Mayor Eric Garcetti tweeted on Sunday, October 23. “We condemn this weekend’s anti-Semitic incidents. Jewish Angelenos should always feel safe. There is no place for discrimination or prejudice in Los Angeles. And we will never back down from the fight to expose and eliminate it.”

West, meanwhile, was dropped from his agency, CAA, and Vogue announced that it would no longer work with him. Balenciaga also confirmed on Friday, October 21, that the brand cut ties with the Chicago native. “Balenciaga has no longer any relationship nor any plans for future projects related to this artist,” a rep for Kering, the brand’s parent company, told Women’s Wear Daily.

Earlier this year, the Anti-Defamation League reported a 34 percent increase in anti-Semitic incidents across the United States from 2020 to 2021. The number of anti-Semitic events reported in 2021 — 2,717 — is the highest number on record since the organization began tracking data in 1979.

Keep scrolling to see which celebrities have spoken out about anti-semitism.

Hero or Villain: Battle Royale Card Game Up On Kickstarter 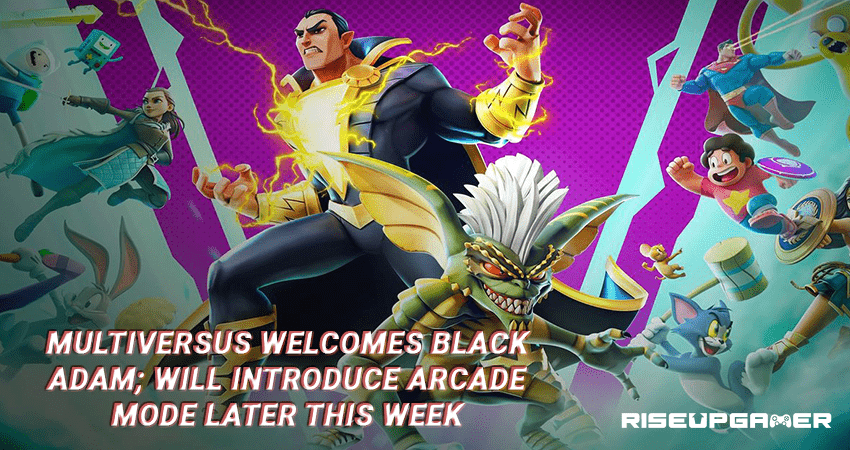 Love Is Blind’s Alexa Implies Zanab, Cole Both to Blame for Split

What Kind Of Cancer Did Kirstie Alley Have? Her Rep Reveals

Former ‘RHOC’ Stars: Where Are They Now?