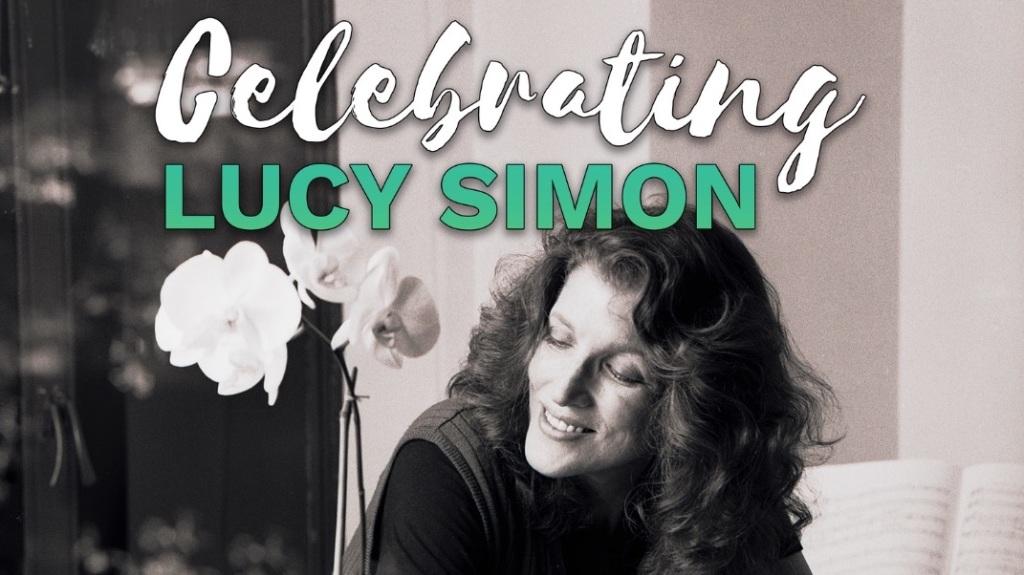 EXCLUSIVE: A five-part video and podcast series celebrating the life and career of Broadway composer Lucy Simon – one of the final projects the sister of Carly Simon worked on prior to her death last week – launches today on YouTube and the Broadway Podcast Network.

Celebrating Lucy Simon was announced and released today by Broadway Podcast Network Co-Founders Dori Berinstein and Alan Seales. The series will feature never-before-heard stories from The Secret Garden composer Simon herself, as well as from such collaborators as Judy Collins, Marshall Brickman, Marsha Norman, Victoria Clark, and others.

The series will also include new performances by Broadway stars Sierra Boggess, Funny Girl‘s Ramin Karimloo, The Secret Garden original stars Daisy Eagan and John Cameron Mitchell, and others. Eagan, Boggess and Karimloo performed in two New York concert versions of The Secret Garden in 2016. Songs to be performed on the new series will include the musical’s “Wick,” “Come to my Garden” and “Lily’s Eyes.”

Simon died on Oct. 20 of metastatic breast cancer at her home in Piermont, New York. Her elder sister, opera singer Joanna Simon, died at 85 the day before of thyroid cancer. Their younger sister is the singer-songwriter of such hits as “You’re So Vain” and “Anticipation.”

“I cannot overstate the impact that Lucy has had on my life,” said Eagan, who was just 11 when she won a Tony Award for her performance in The Secret Garden in 1991. “The Secret Garden was a formative experience for me, and quite literally may have saved my life. Lucy’s music helped carry me through an extremely difficult personal time, and obviously helped to shape my professional life. Dozens of people over the years have told me that the Original Cast Recording of The Secret Garden got them through their own difficult times. The countless people that Lucy touched with her gift will hold her in their hearts forever.”

Said Boggess, “For me, Lucy’s music has been my soul music for as long as I can remember. Then once I got to work with her and know her, I fully understood why I had been drawn to her music for my whole life. She is ethereal, other worldly, regal, uses her entire being in her work, she cares deeply, she is grace and emotion all rolled into one. Lucy called me her goddaughter and I feel the most immense connection to her, my surrogate godmother. From now until forever my ‘Lily’ is for her.”

The series is described by producers as a celebration of “the life and work of the Grammy Award winning composer, from the perspective of her friends, family, and collaborators.”

Victoria Clark, who performed in a regional production of The Secret Garden and stars in the upcoming Broadway musical Kimberly Akimbo, called Simon’s music “soulful” and said the composer’s “uncanny gifts for melody and melodic expression” were “unparalleled.”

“It was a joy to work on The Secret Garden, Fanny Hackabout Jones, and On Cedar Street with her and to learn from her as an artist, person, and mother,” Clark said. Simon had been working with Susan Birkenhead and Emily Mann on the musical On Cedar Street, based on the 2015 book, Our Souls At Night, with Clark directing.

Simon’s other credits include the 2015 Broadway musical Doctor Zhivago. A concert version starring Karimaloo will be presented at The Palladium in London on May 9, 2023.

Video episodes of the series are available here, and the podcast is available at the Broadway Podcast Network and wherever podcasts are found. 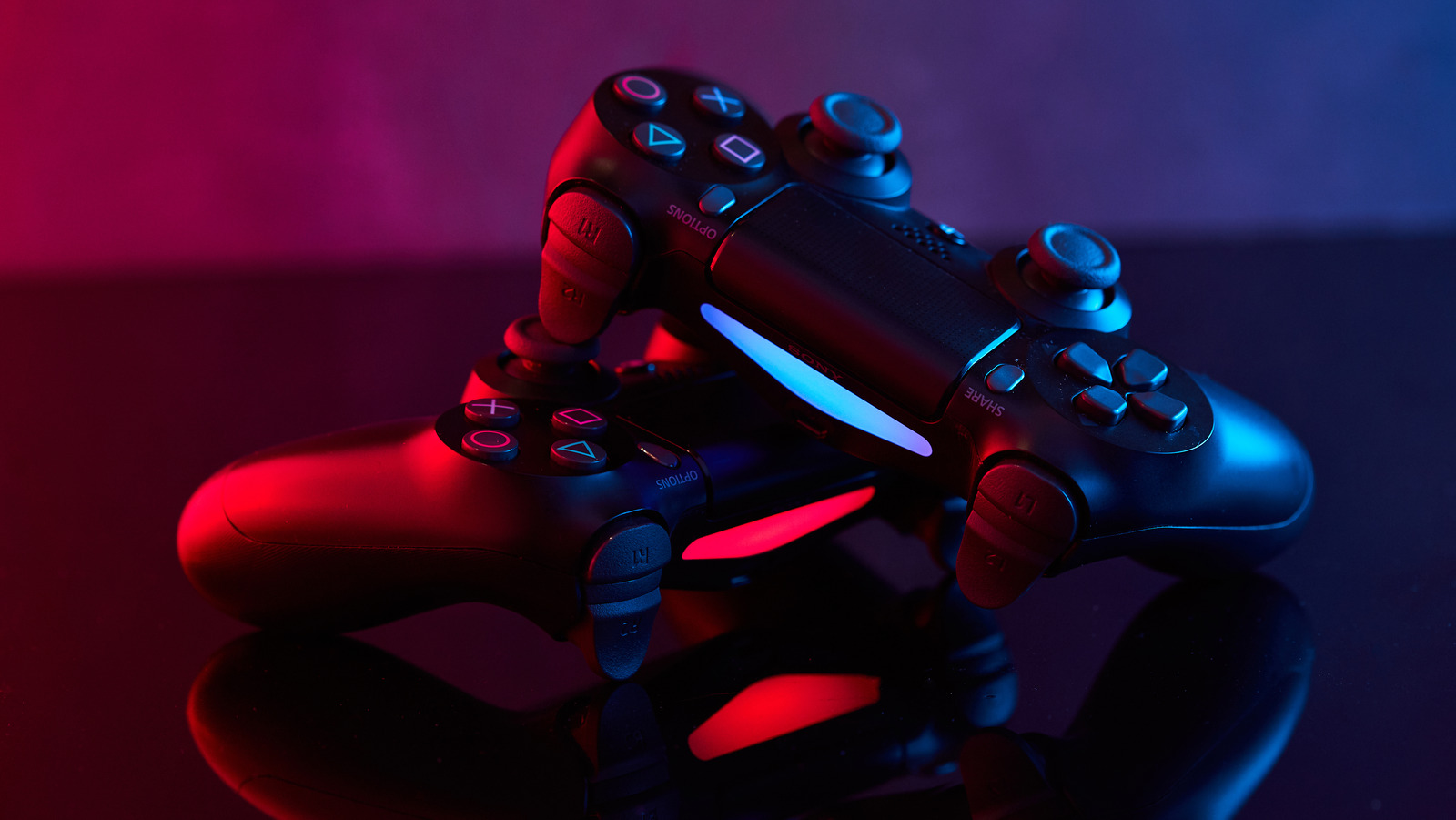 Here’s What Happens If Your PSN Account Gets Hacked 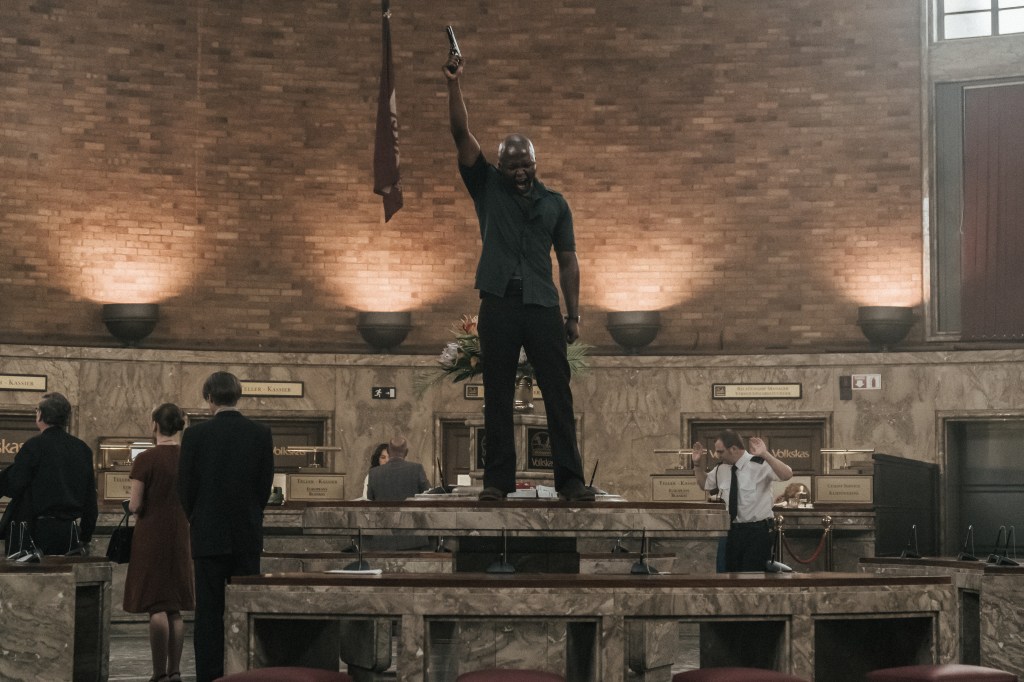 T.J. Holmes Had an Affair With Natasha Singh Before Amy Robach Drama

Most Interesting Celebrity Baby Names Over the Years