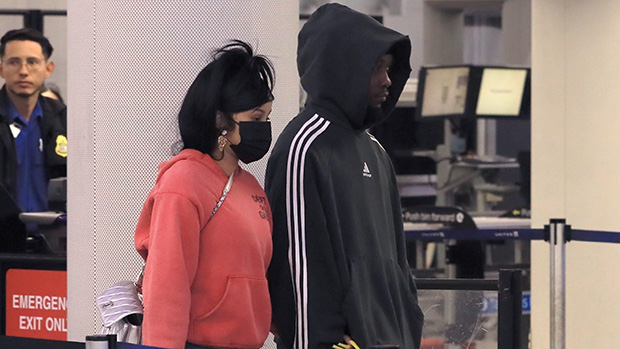 Cardi B, 30, was photographed lovingly touching her husband, Offset‘s, back as they headed through security at the Los Angeles International Airport on Monday, Nov. 21. The couple, who have been married since 2017, both wore comfy sweats and hoodies as they traveled hand-in-hand, with Offset, also 30, looking gloom. The PDA came about three weeks after Offset’s cousin and former Migos collaborator Takeoff unexpectedly died in a Houston, Texas shooting on Nov. 1 at the age of 28 years old.

Offset was videotaped getting emotional at Takeoff’s funeral, but he did not speak publicly of his heartbreak until Nov. 15, when he dedicated a heartfelt Instagram post to the late rapper. “The pain you have left me with is unbearable,” he began in the emotionally raw tribute, as seen below. “My heart is shattered and I have so many things to say, but I can’t find the words. I’ve been going to sleep and waking up and hoping that all of this is a dream, but it’s reality, and reality feels like a nightmare.”

“Every time you would see me, you didn’t give me a dap you gave me a hug,” he continued. “I wish I could hug you one last time. Laugh one last time. Smoke one one last time. Perform one last time.” He concluded his post by asking the “Messy” rapper to help him and his family find the strength to carry on.

However, despite any beef, Takeoff said he and Offset will always be family shortly before his death. “Family always going to be family. We always family. Ain’t nothing gonna change,” he insisted on the Big Facts podcast on Oct. 8.

Cardi B’s Sister Hennessy Carolina: 5 Things To Know About The Rapper’s Only Sibling

Quavo posted a tribute of his own to his nephew on Nov. 12, one day after Takeoff’s life was celebrated with a memorial service in Atlanta. “It’s so hard to tell you I’mma miss you because you’re always with me,” he began. “And we did everything together. Since we were kids you been by my side, lookin up at me, them eyes waiting on me to make the next move, then you followed up right behind me. You always made sure I did it first so you can do it right with me. You never competed with me, we were always on the same team. You hated playing against me.”

Later on in his message, he called Takeoff the “most unbothered” and “funniest” person he knew. “You will continue to send your blessings down from heaven,” he noted. “And I will continue to keep your name alive as long as I live.”

The airport outing, during which Offset was dressed in a black Adidas hoodie and Cardi in a salmon hoodie, also came just one day after the latter surprised fans by performing at the 2022 American Music Awards on Nov. 20. She took the stage with GloRilla to sing “Tomorrow 2”. 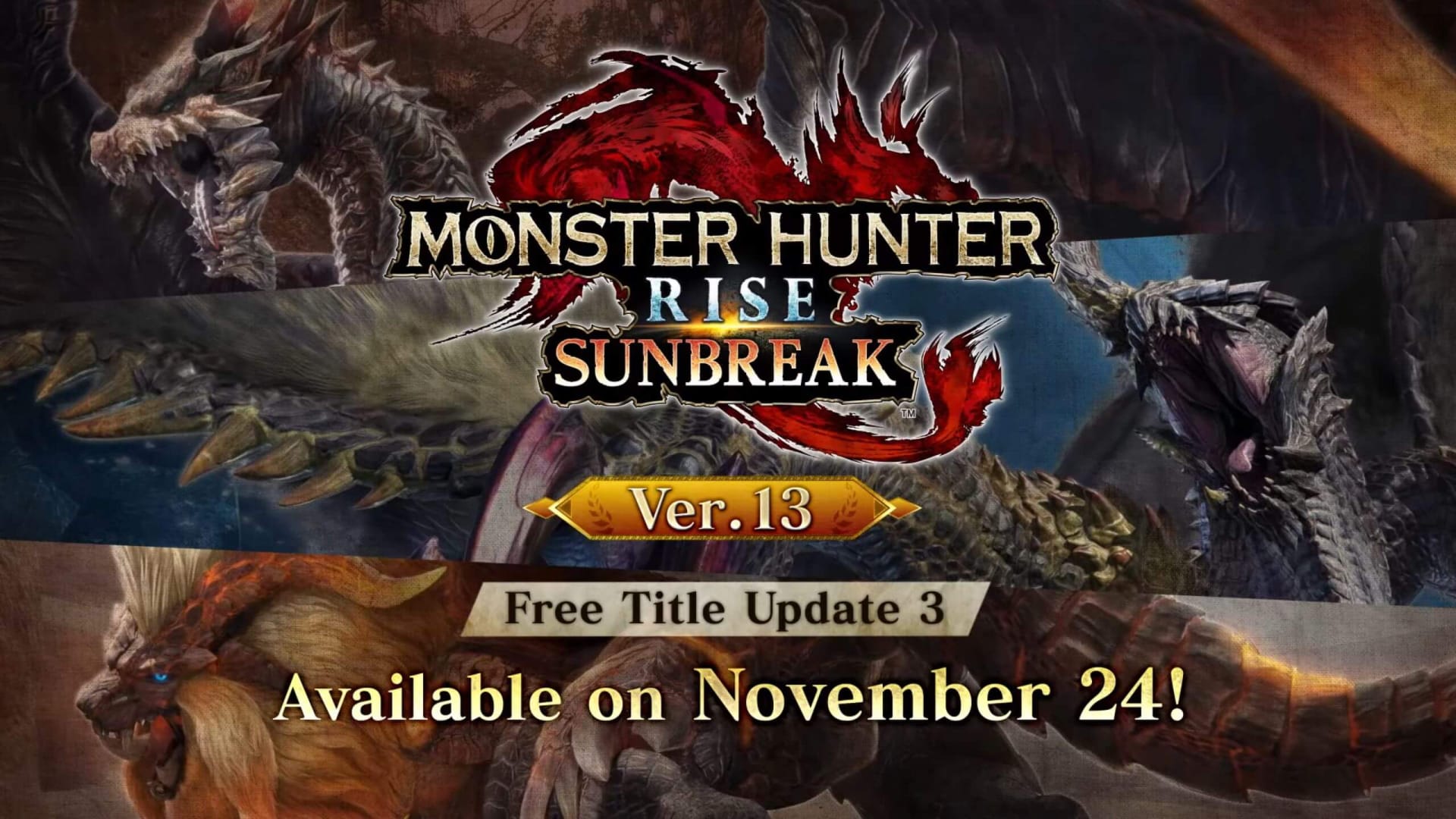 Ryan Reynolds Says His Daughters Are ‘Ready’ for Baby No. 4

Facepunch put out a fresh statement on Rust for Steam Deck /...

The Isle Tide Hotel is an intriguing live-action...

How Singapore is turning to tech to keep...