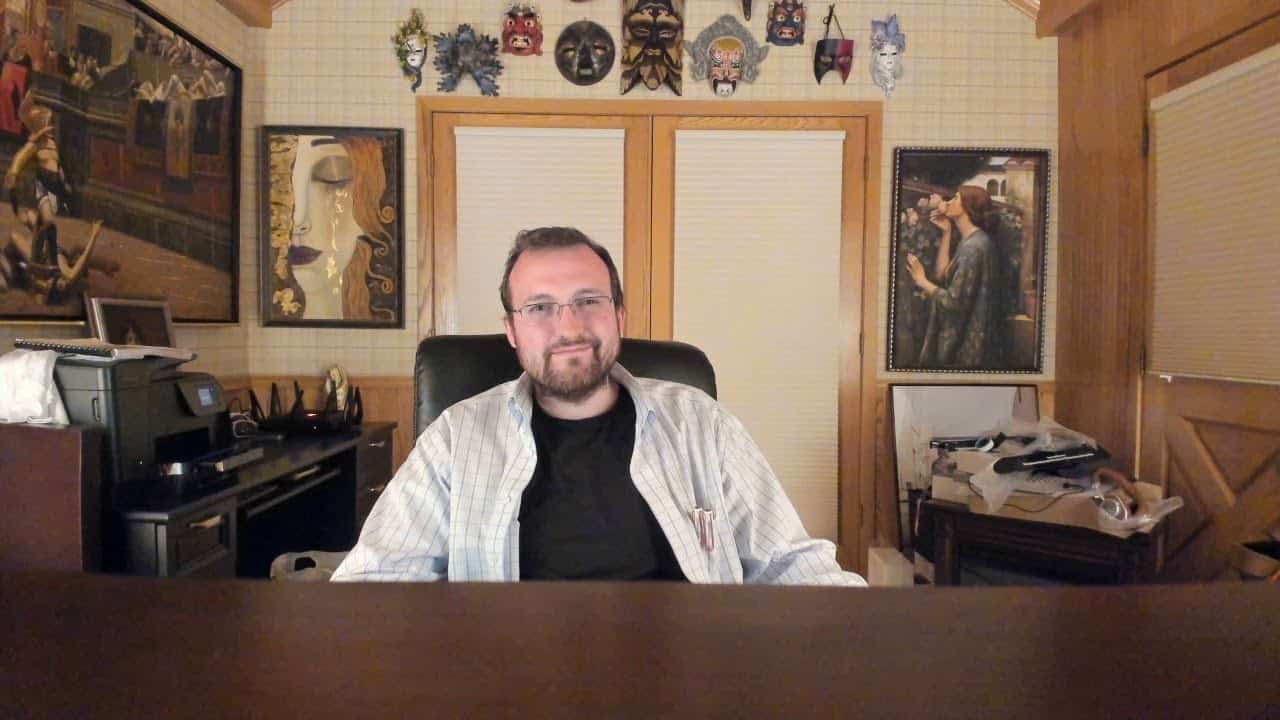 
Charles Hoskinson, CEO of Input Output Global, the firm behind the Cardano blockchain, is interested in purchasing the crypto news website CoinDesk.

The latter is exploring a potential sale as its sister firm slid into bankruptcy. CoinDesk’s Kevin Worth recently asserted that the publication was receiving “numerous inbound indications of interest.”

In the latest livestream, Hoskinson said his media interest is broad and would like to “figure out how to get to journalistic integrity again.” The exec highlighted the need to find a way for a strong media outlet. He even suggested ways to have a financial incentive to be truthful instead of pushing specific agendas.

The IOHK supremo previously criticized the mainstream media for directing negativity toward the Cardano ecosystem. With the potential acquisition of the media arm of the struggling Digital Currency Group, Hoskinson seeks to restore journalistic integrity in terms of reporting on the crypto and blockchain industry.

Turning various news pieces into NFTs, thereby making it possible for the readers to interact with them, was another point made by Hoskinson.

The exec is yet to check CoinDesk’s books or financials, but he believes that the asking price of $200 million is a “bit overpriced.” DCG acquired the media company for roughly $500,000 in 2016.

The publication reportedly hired advisors at Lazard as it explored ways to move away from Barry Silbert’s Digital Currency Group.

Launched in 2013, CoinDesk was the first to break the story about potential balance sheet improprieties at Sam Bankman-Fried’s Alameda Research. It ultimately triggered a downward spiral at FTX, leading to the collapse of the crypto exchange and the subsequent arrest of Bankman-Fried, as well as multiple regulatory probes.

The contagion hit home when its sister company, Genesis, suspended withdrawals on its lending side because its derivatives business had $175 million exposure to FTX. Also, a DCG subsidiary, Genesis, had already suffered losses of several hundred million dollars due to its exposure to fallen crypto hedge fund Three Arrows Capital (3AC).

After struggling to raise funds, Genesis became the latest casualty of the crypto meltdown, filing for Chapter 11 bankruptcy protection on January 19th. 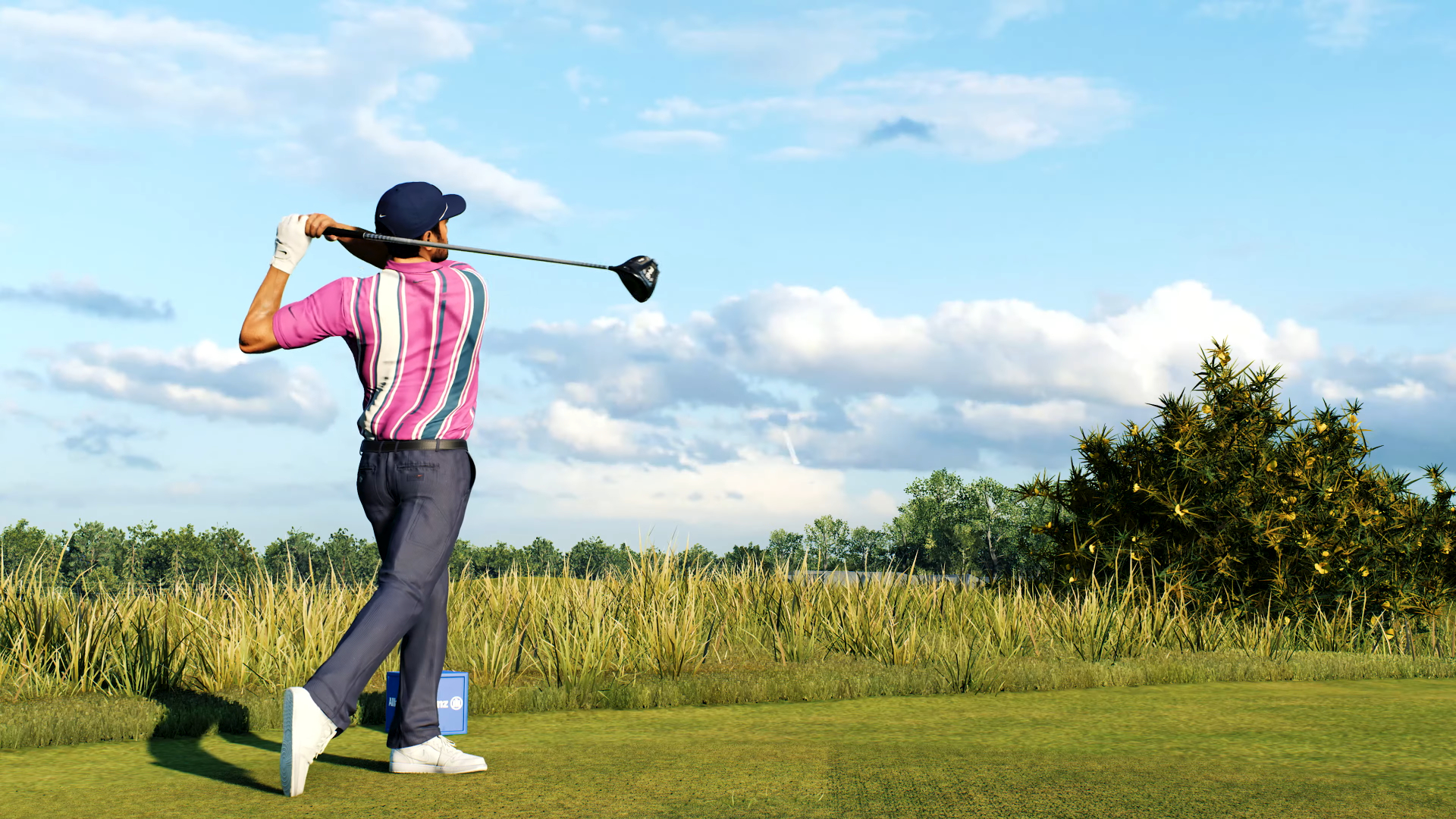 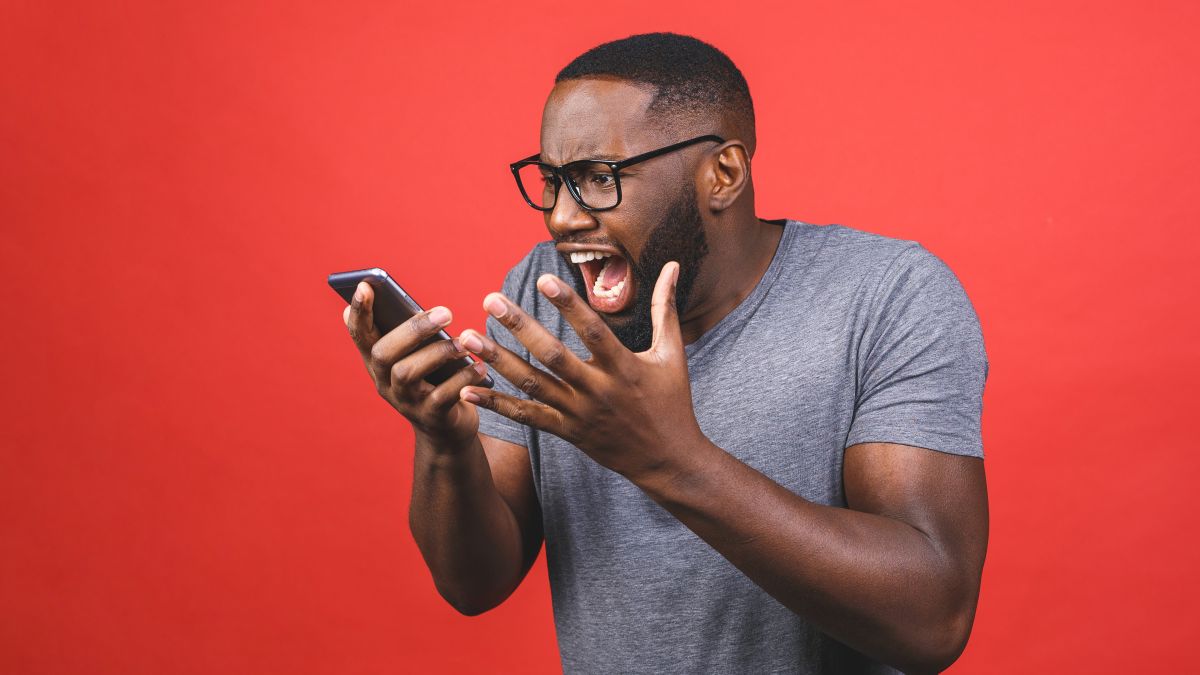 Bitcoin Drops to $29,000 Territory Even Though Stock Markets See Signs of Minor Recovery