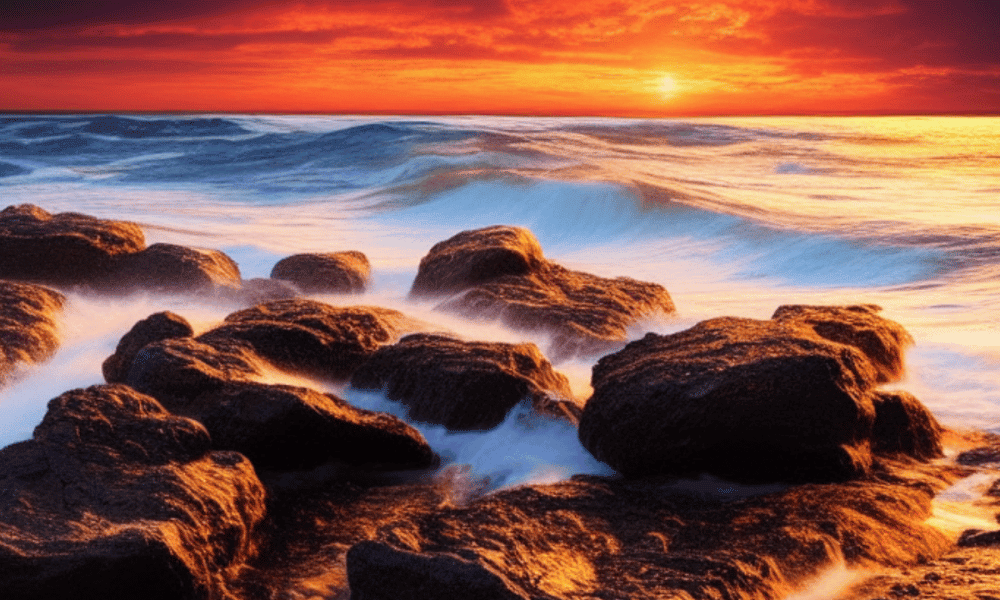 Bitcoin: Here’s how the tides have changed for BTC despite sharks’ input

The euphoria around Bitcoin [BTC] might have come to an abrupt end after the king coin failed to register significant gains for the first time in the new year.

At press time, BTC was back at the $20,000 region despite calls to breakout farther. However, the price trend is not the only part that has changed in the Bitcoin system.

The flow has now backtracked

When the market was in its boom era, there was a massive flow of stablecoins in exchanges. This action depicted investors’ resolve to grab a share of the accumulation and profit taking.

According to CryptoQuant analyst Joaowedson, there was a recent inflow of $250 million into the Binance USD [BUSD]. As this generated a lot of buzzes, it also impacted the BTC price uptick.

However, the inrush into the spot market meant that there was a decrease in the reserves. So, while there was increased buying pressure in pushing the price, the dip in reserve was also influential in driving down the demand.

Besides that, Joaowedson confirmed that the BUSD stablecoin flow tides have changed for the past few days as indicated by the data on CryptoQuant. This decrease means that only a few number of investors were participating in Bitcoin transactions.

Concerning the social volume, data from Santiment showed that the metric was relatively at a low point compared to the previous peaks it had hit in the last 18 days. At the time of writing, the social volume was 2774.

The social volume displays how trendy an arbitrary search for an asset is. Since the volume had decreased, it implied that traders had filtered Bitcoin out of the top crypto searches.

Additionally, the positive sentiment accompanied the direction of the social volume with a glaring fall off. This means that investor perception of the coin was no keener.

Will whales help with the BTC cause?

In another CryptoQuant publication, AxelAdler Jr admitted that there were still signs that the market could remain bullish. In defense of his stance, the analyst referred to how Bitcoin whales have massively accumulated the coin.

Since this indicator displays the behavior of whales, the switch to the green zone shows evident whale presence in the market. Hence, a continual accumulation could influence the market broadly. 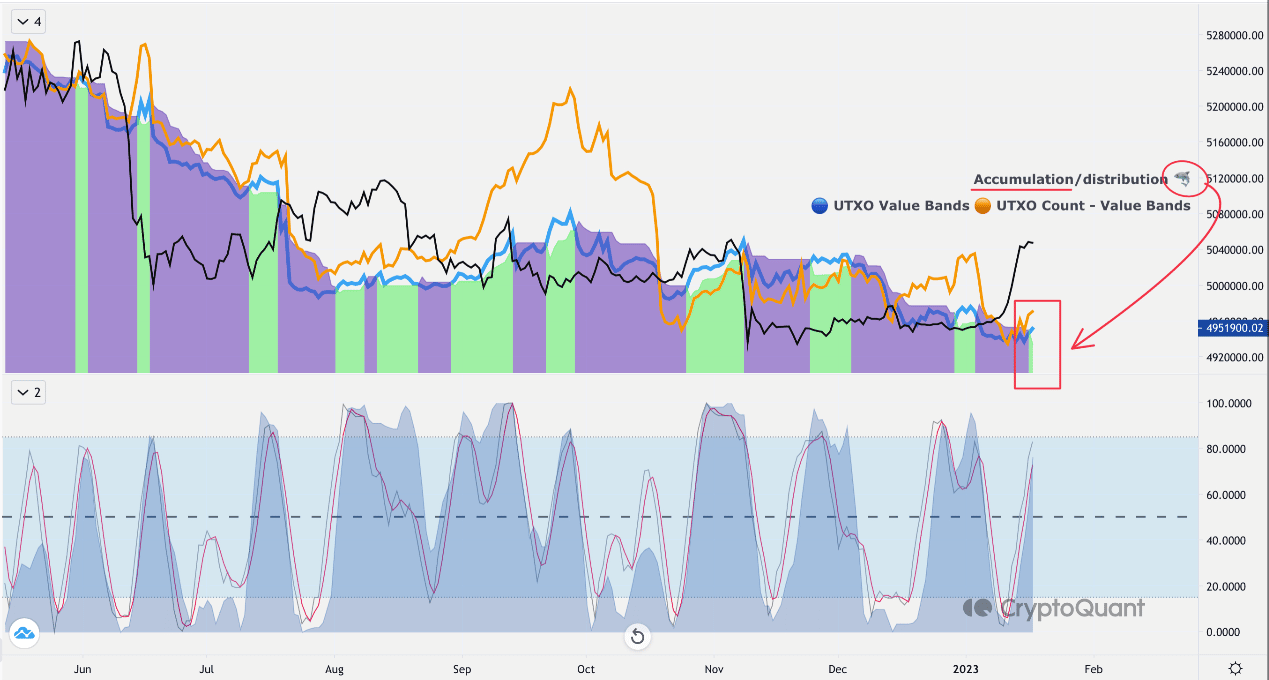 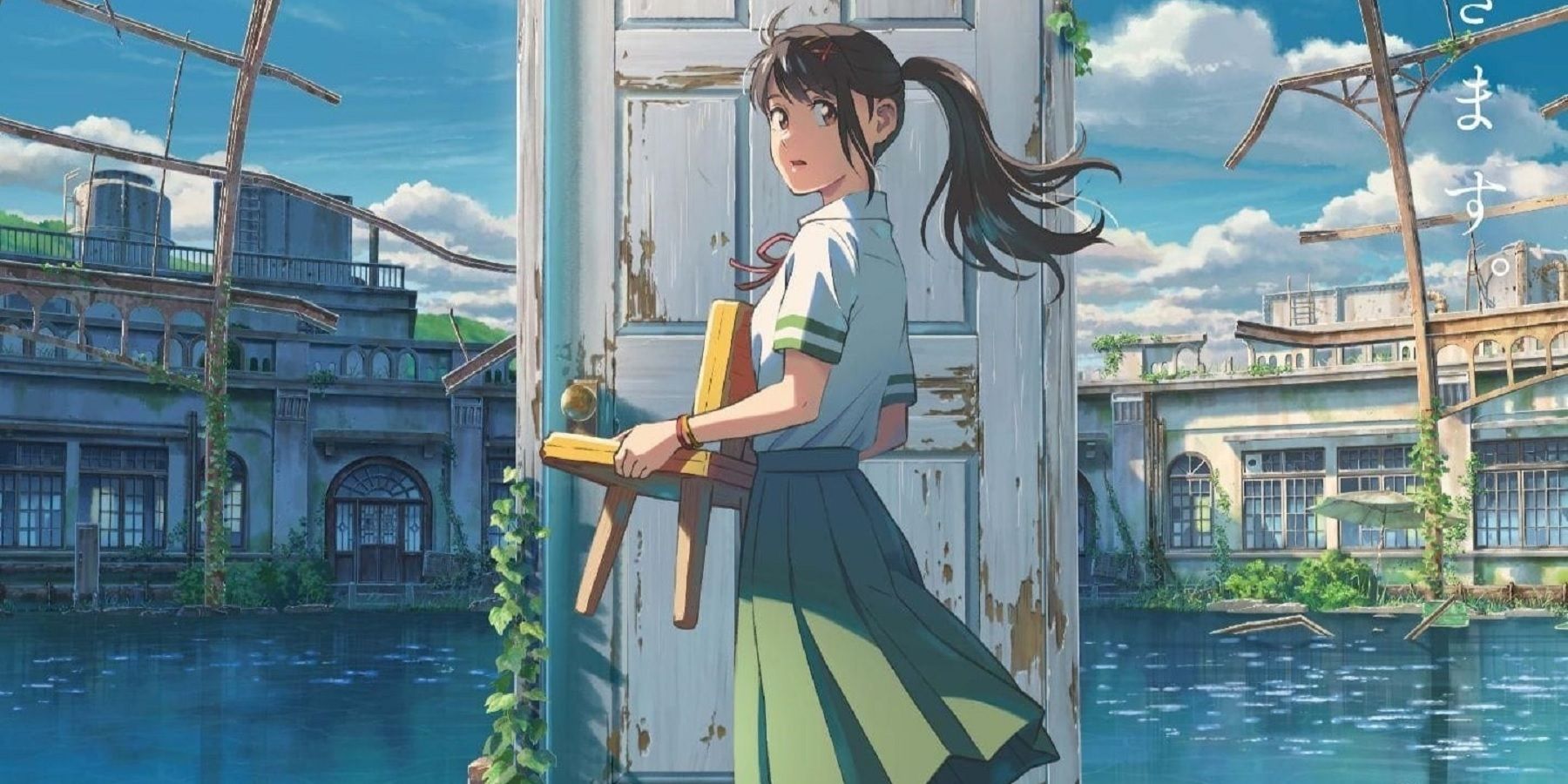 Meta Masters Presale – Whales Are Expecting a 100x Boost in 2023

Why The Bitcoin Price Might Stay At $19,000 Until November

A PS Plus Classic game has had trophy support patched in, months...

Chrome is the next Android app to get...

Phantom Liberty arrives in 2023 and it looks...