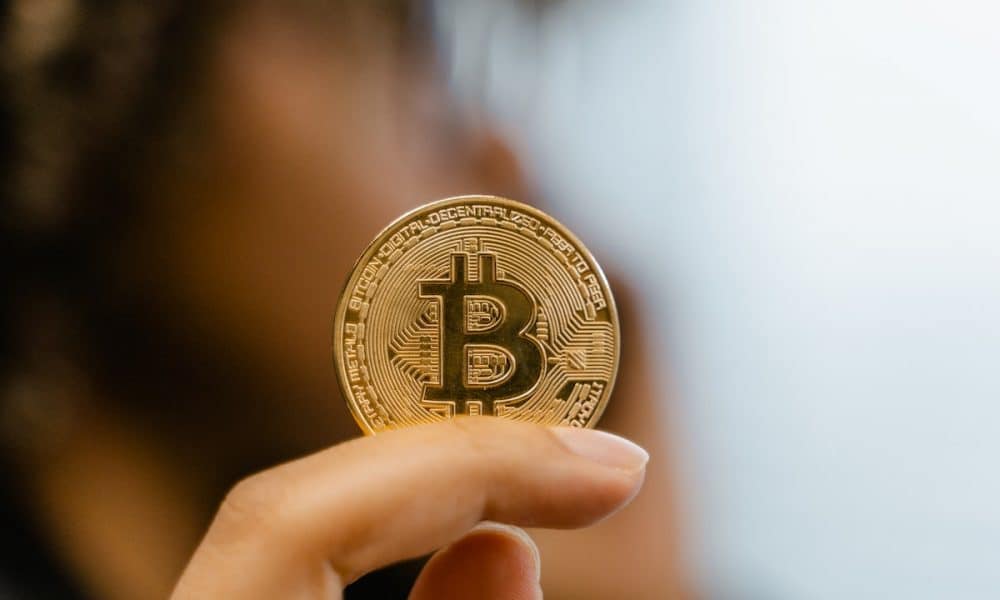 After the FTX meltdown, Bitcoin [BTC] began a rally that saw its value increase by over 25% and make up for the losses. The rest of the cryptocurrency market could also rise thanks to the king coin’s rally. However, Glassnode’s balance on exchanges metric displayed a low volume despite this surge. What might this indicate for BTC?

Bitcoin had been trading at around $17,000 for November and December 2017. Recent gains of nearly 26% have pushed the price over its level of initial resistance.

It was anticipated that after the rally, a flurry of activities would occur that could lead to a decline in price. However, Glassnode reports that there are fewer BTC available on key exchanges.

It is not always the case that low Bitcoin balances on centralized exchanges indicate a downward market trend. Fewer people holding Bitcoin may sell them on exchanges, preventing a significant market correction. This shift to longer-term holding options, such as cold wallets, may mean an optimistic sentiment among Bitcoin owners.

The outflow that the asset has been experiencing over the previous months was also evident in the Bitcoin Exchange Netflow Volume measure. The statistics indicated that there had been a greater outflow of BTC from significant exchanges than inflow. This aids in further contextualizing the Balance on Exchange metric. 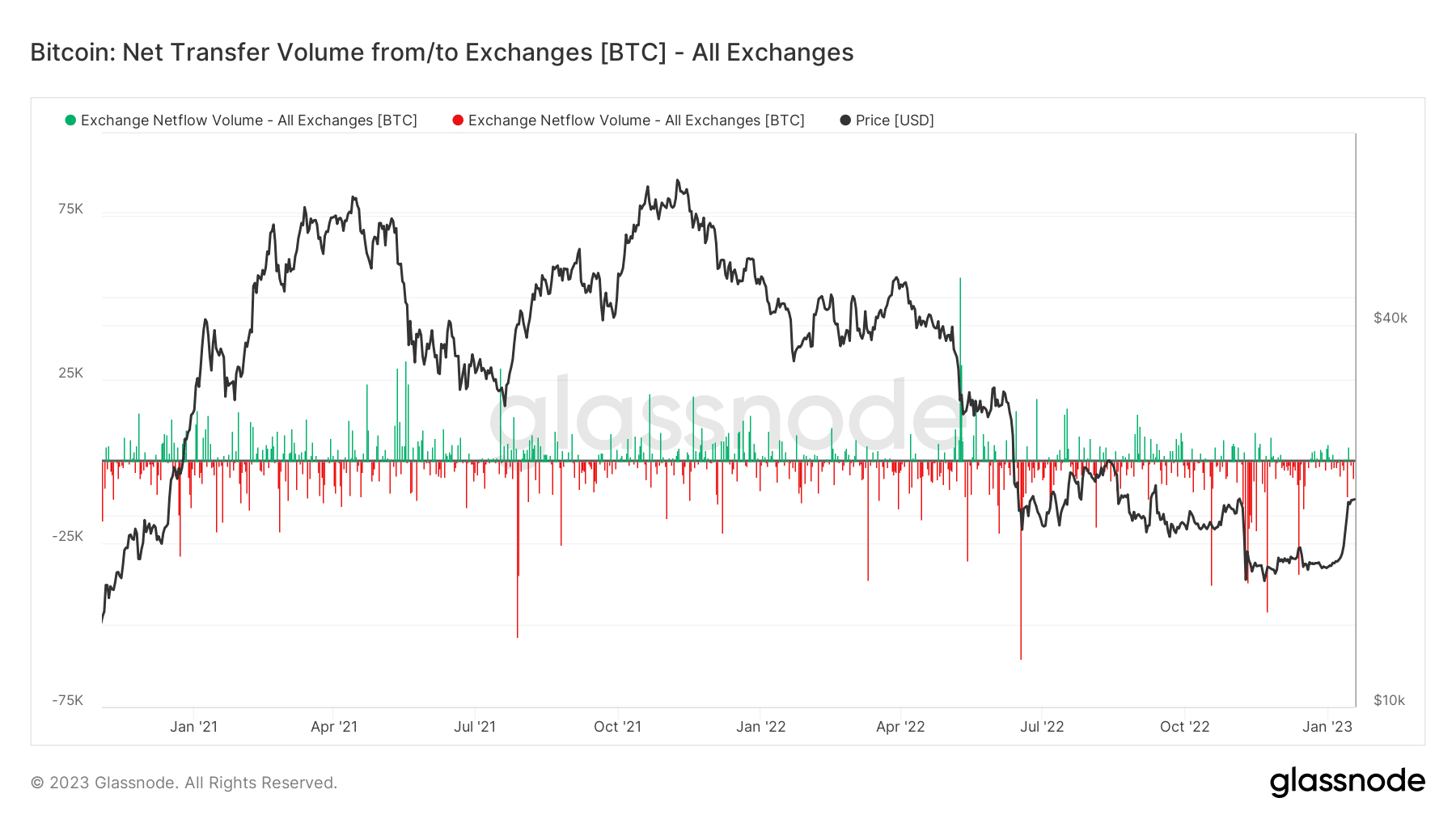 BTC was still in a bull trend on the daily timeframe. Additionally, the asset was creating a new support level to consolidate the existing price. As of the time of this writing, BTC had surpassed the psychological resistance mark of $20,000 and was trading at over $21,200.

The Relative Strength Index line was firmly in the overbought area at the current price level. Usually, a price correction would be anticipated at the current level of the RSI. However, the asset might stay there for longer, given the declining supply of major exchanges. 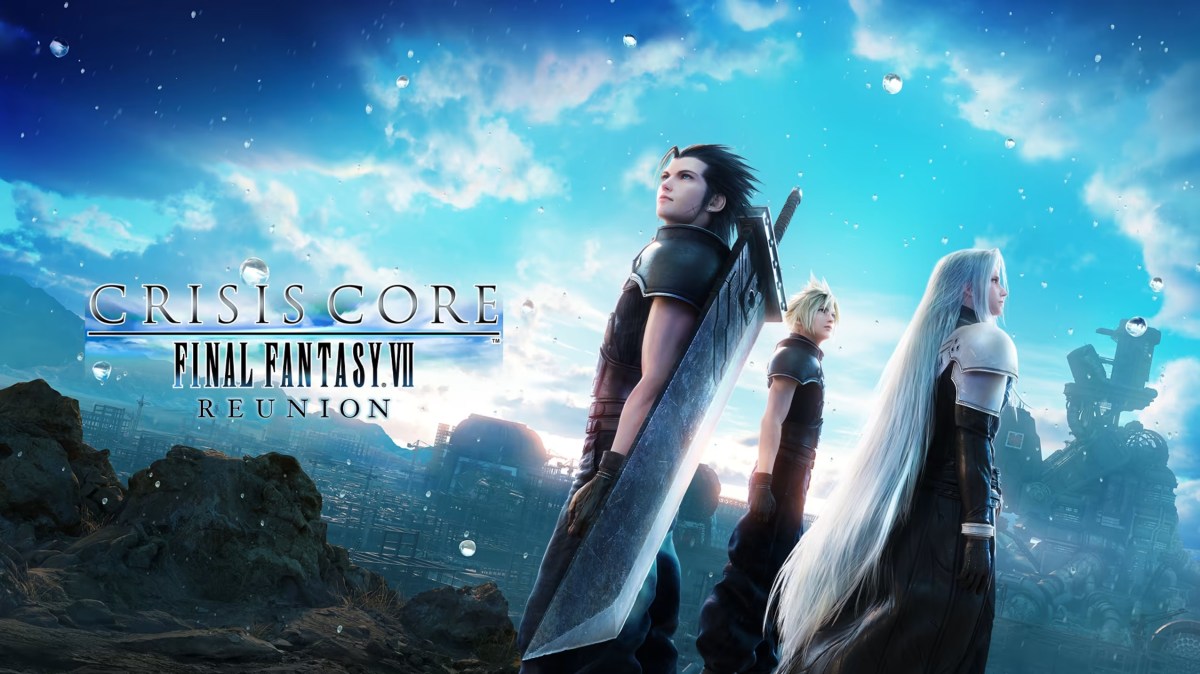 Bitcoin: A 10-minute addition in mining blocks says this about BTC’s fragile future