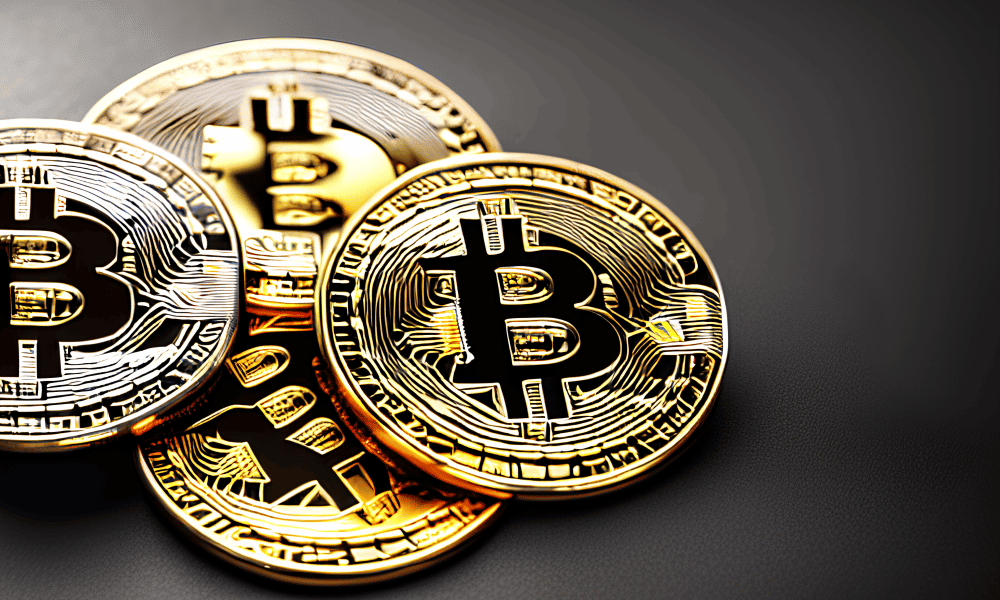 As per a CryptoQuant analysis on 19 January, multiple signals were determining the start of Bitcoin’s [BTC] next bull run at press time. One of the biggest observations was that BTC’s holders shifted their coins from the spot to the derivatives market, as it allowed them to tap into leverage.

The Shift onto the derivatives market was confirmed by the rise in Open Interest since the start of the year. However, the estimated leverage ratio dropped off in the first half of the month and was only starting to rally at press time. This was likely because many leveraged positions were liquidated in the first two weeks.

The CryptoQuant analysis also looked into the MVRV ratio to identify the start of a new uptrend. According to the analysis, Bitcoin’s MVRV ratio was currently attempting to recover above 1. The Puell multiple demonstrated a similar observation with a shift in favor of the positive trend. 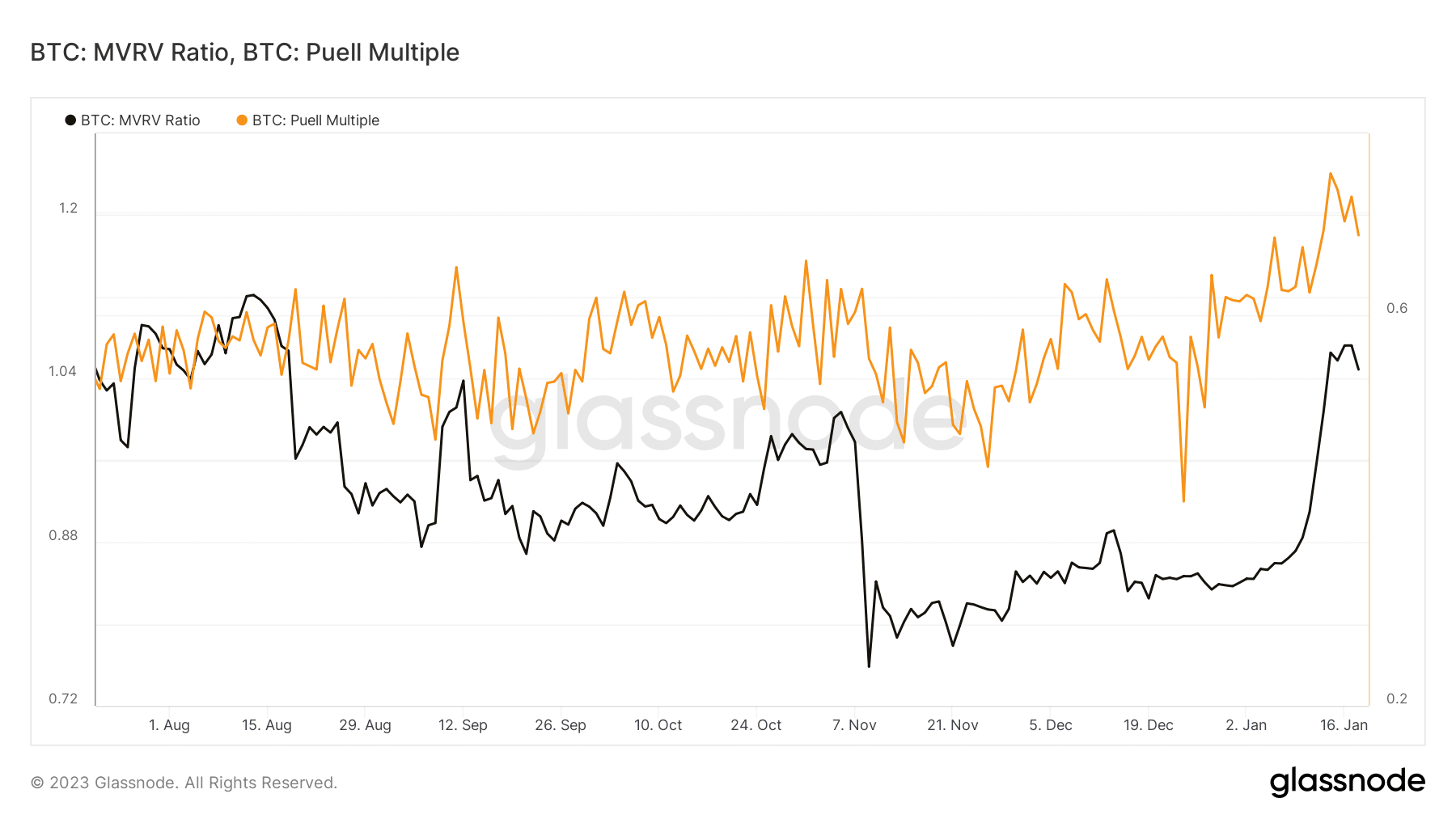 Is Bitcoin at risk of another crash?

However, there was still a significant risk of potential downside at press time. One particular major risk was attached to the Digital Currency Group (DCG) and Genesis solvency, courtesy of the GBTC mismanagement. A potential mega liquidation associated with this risk could trigger another major selloff, potentially eroding BTC’s latest gains.

The above risk might be the reason why the Purpose Bitcoin ETF holdings has continued to offload its BTC. Similarly, the number of addresses holding over 1,000 BTC only increased by a small margin since the start of January 2023. 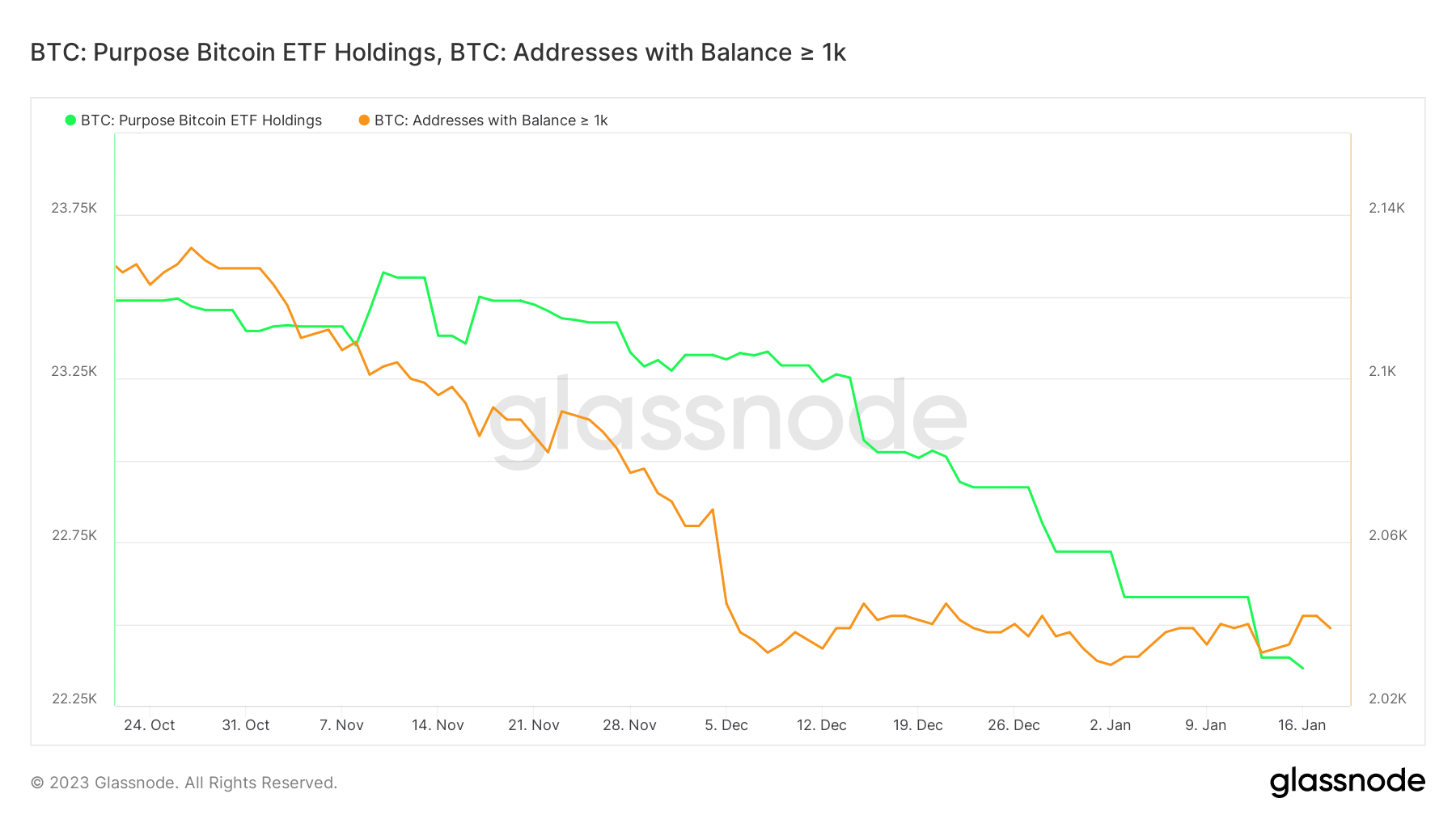 These observations revealed that there were market participants that were not yet ready to jump back into the market at press time. This was potentially due to the aforementioned risks. On the other hand, the rally in the first half of January was largely propagated by whales.

GBTC’s risk continued to be an active threat to bulls at the time of writing. However, there was still a chance that the market may overcome this risk. Nevertheless, savvy investors should keep a close eye on DCG and Genesis because the developments may determine the eventual outcome.

Hogwarts Legacy: When The Review Embargo Will Be Lifted 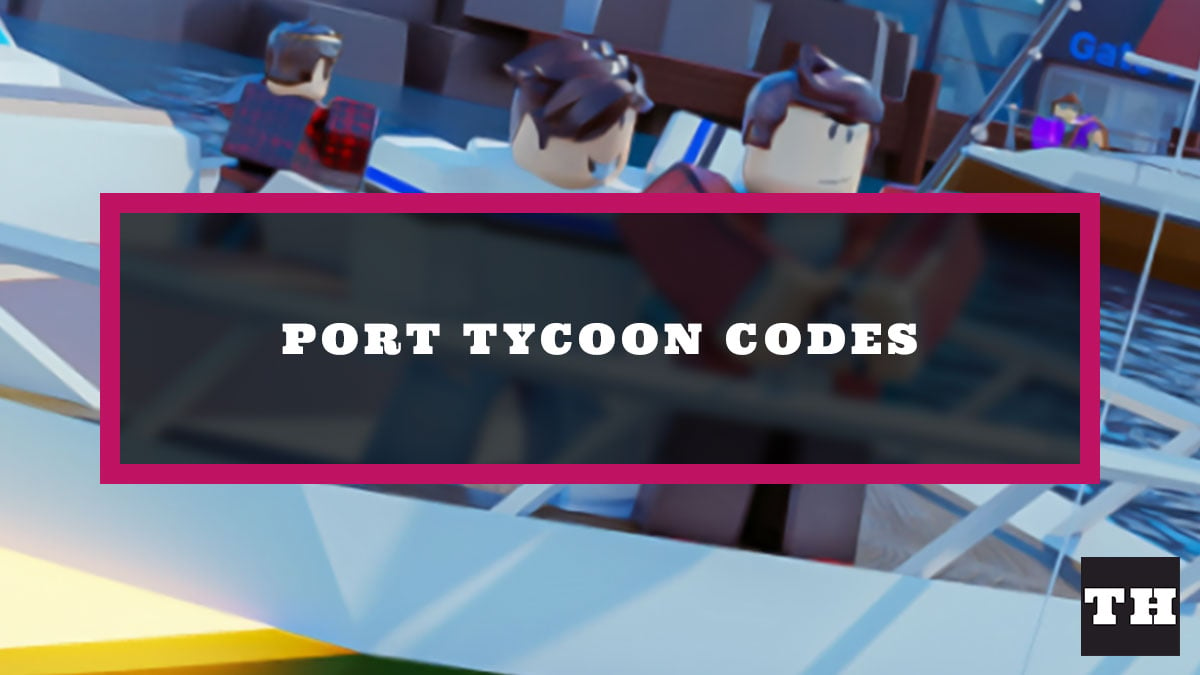 Bitcoin Rallies Past $22,000 as US Federal Reserve Hikes Interest Rate by 0.75 Percent

BTC Varies Below Its Recent High, but It...