Taking the next step! Michael Allio and Danielle Maltby are going strong after falling for each other — and causing drama — on season 8 of Bachelor in Paradise.

“Meeting Danielle changed my life and everything we’ve been doing since then has been getting better and better,” Michael A., 38, revealed during the season 8 reunion special, which was filmed on November 4, and aired following the BiP finale on Tuesday, November 22.

Danielle, 37, told the audience that life has been “pretty freaking wonderful” with Michael after previously appearing on season 4 of the Bachelor spinoff series in 2017.

The former neonatal nurse confessed that she was cautiously optimistic but hopeful that joining season 8 of BiP could lead to a romance. By the end of their journey, Michael, for his part, was confident in his relationship with the Wisconsin native.

“I’ve only ever said I love you to one person in my life, but I love you,” he told Danielle during the reunion. The season 21 Bachelor contestant was stunned and replied, “I’m shocked as s–t right now.”

Despite being taken aback, Danielle told viewers that she was moving to Akron, Ohio, which is where Michael lives with his son, James. The “WoMed” podcast cohost insisted that she won’t be moving in with her beau, but she was ready for their next adventure.

“Love that kid,” she said before Michael gushed about how quickly James and Danielle connected.

He explained: “She’s remarkable with him and that’s no surprise at all.”

When BiP season 8 began, Michael hit it off with Sierra Jackson. The businessman, however, shocked fans during the October 10 episode when he broke things off with the former Bachelor contestant, 27.

“The past couple of days, I’ve been taking time to enjoy where we’re at, knowing that this whole thing moves so quickly. But at the same time, things take time. I can’t put my finger on it, there’s something [missing] with us,” he said at the time. “I know you can feel me being guarded. I don’t mean to do that. I really don’t.”

The single dad — whose wife, Laura, died in 2019 after battling breast cancer — told Sierra that he thought they were better off as friends.

Michael later confessed via an October 22 TikTok video that she should have “handled the breakup better,” admitting it was wrong for accepting Sierra’s rose and constellation gift shortly before ending the relationship.

The Ohio native again turned heads the following week when he instantly connected with Danielle upon her arrival. Like Michael, the nurse injector lost someone close when her fiancé, Nick Haag, died in 2011 following a drug overdose.

Following their initial meeting in Mexico, Michael told the cameras he might have just gone on the “last first date of my life.” While the couple appeared to be made for each other — and bonded over their respective losses — Sierra was not OK with how everything went down.

Bachelor in Paradise alum Jared Haibon, who married Ashley Iaconetti in 2019, sounded off on the budding romance the following day.

“I’m for Danielle and Michael. I think at the end of the day, Sierra is a fantastic person and I love her so much. From what we gathered when we were down on the beach, it was more so that Michael, maybe, didn’t feel it with Sierra,” Jared, 34, exclusively told Us Weekly on October 18. “It was more about his connection with Sierra than it was, ‘He’s not ready for a relationship.’”

After taping BiP, Michael and Danielle continued to grow close. They revealed during the reunion that they even attended Wells Adams and Sarah Hyland’s August wedding as a couple and have met each other’s parents. 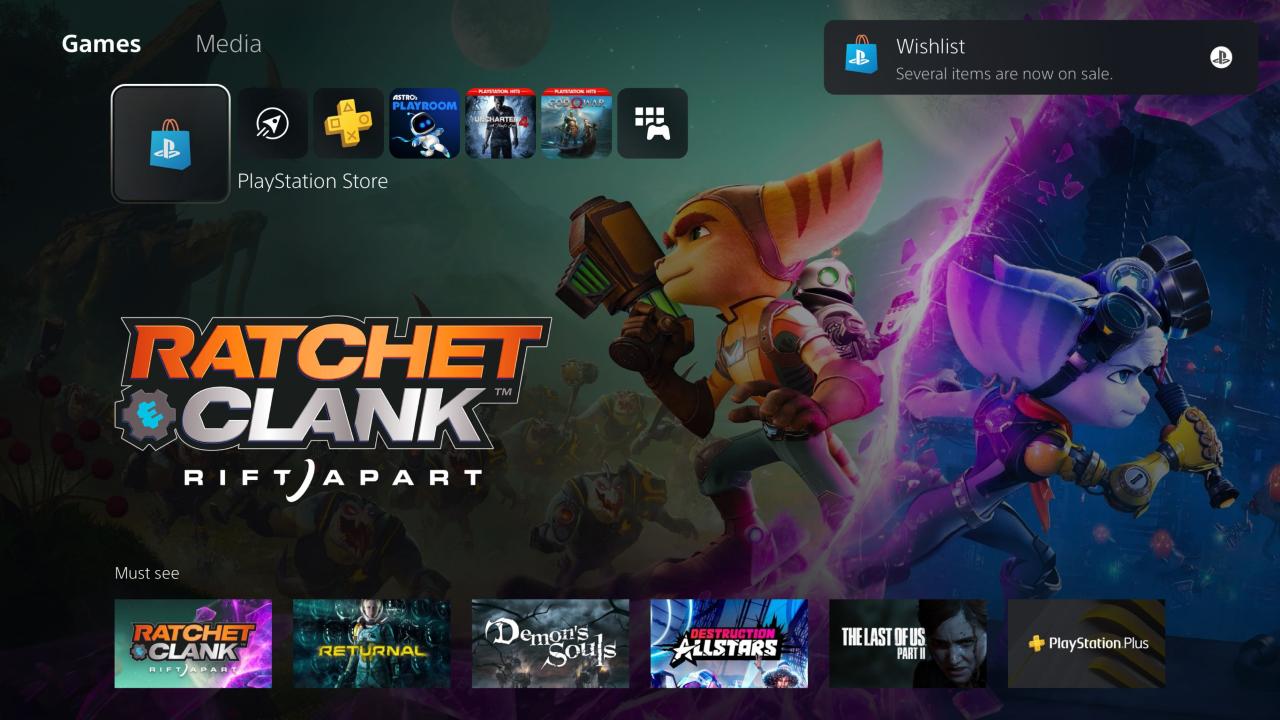 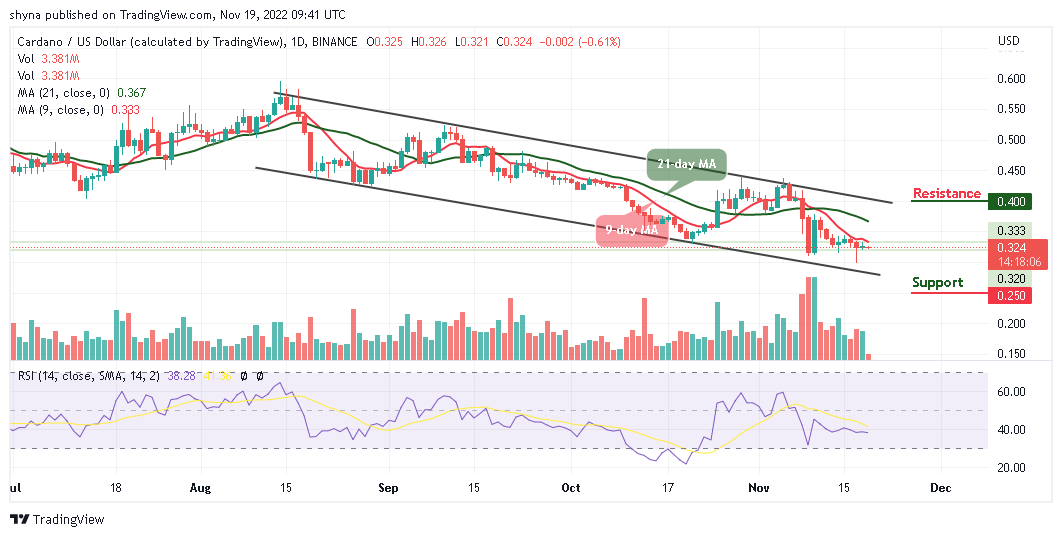 ADA/USD Bracing for Further Decline Below $0.32

Actors Who Had Crushes on Their Costars