Billie Eilish has said she fears for the safety of herself and her family after a fan broke into her house “unannounced and uninvited.”

The 21-year-old is filing a restraining order against one individual named Christopher Anderson, who entered her home on January 5.

“My father and members of the Los Angeles Police Department recently informed me that an individual who goes by the name Christopher A Anderson or Chris Anderson recently entered the interior of my family’s home on January 5 2023, unannounced and uninvited, after apparently professing his love for me and expressing that he really wanted to meet me,” Eilish said in legal documents obtained by the PA News Agency.

The musician submitted her restraining order request to the Los Angeles Superior Court on Tuesday, asking for protection for her mother and father, Maggie Baird and Patrick O’Connell, as well as her brother Finneas O’Connell.

Eilish went on to say in the docs, “I have viewed images of this individual and can confirm I have no idea who he is and that I have had no prior relationship or communication with him.”

This isn’t the first time Anderson was believed to have turned up at the property, with the singer saying police had been called on five separate occasions prior to the latest incident.

Billie Eilish Says She’s Watched ‘The Office’ Over 30 Times: ‘It’s Playing On My Phone At All Times’

‘Is this real?’: Quick pick the key to $60M Lotto Max jackpot for Richmond Hill woman

“Regrettably, this is not the first time an unknown individual has attempted to contact my family and me specifically by stalking us outside my family’s home and by making professions of love to and threats of violence against me,” Eilish added.

“However, each such occasion, including the present one, causes me substantial anxiety, fear, and emotional distress over my personal safety and that of my father, mother, and brother.

“I worry that some day one of these individuals will do something violent or extremely disturbing to me or one of my family members.” 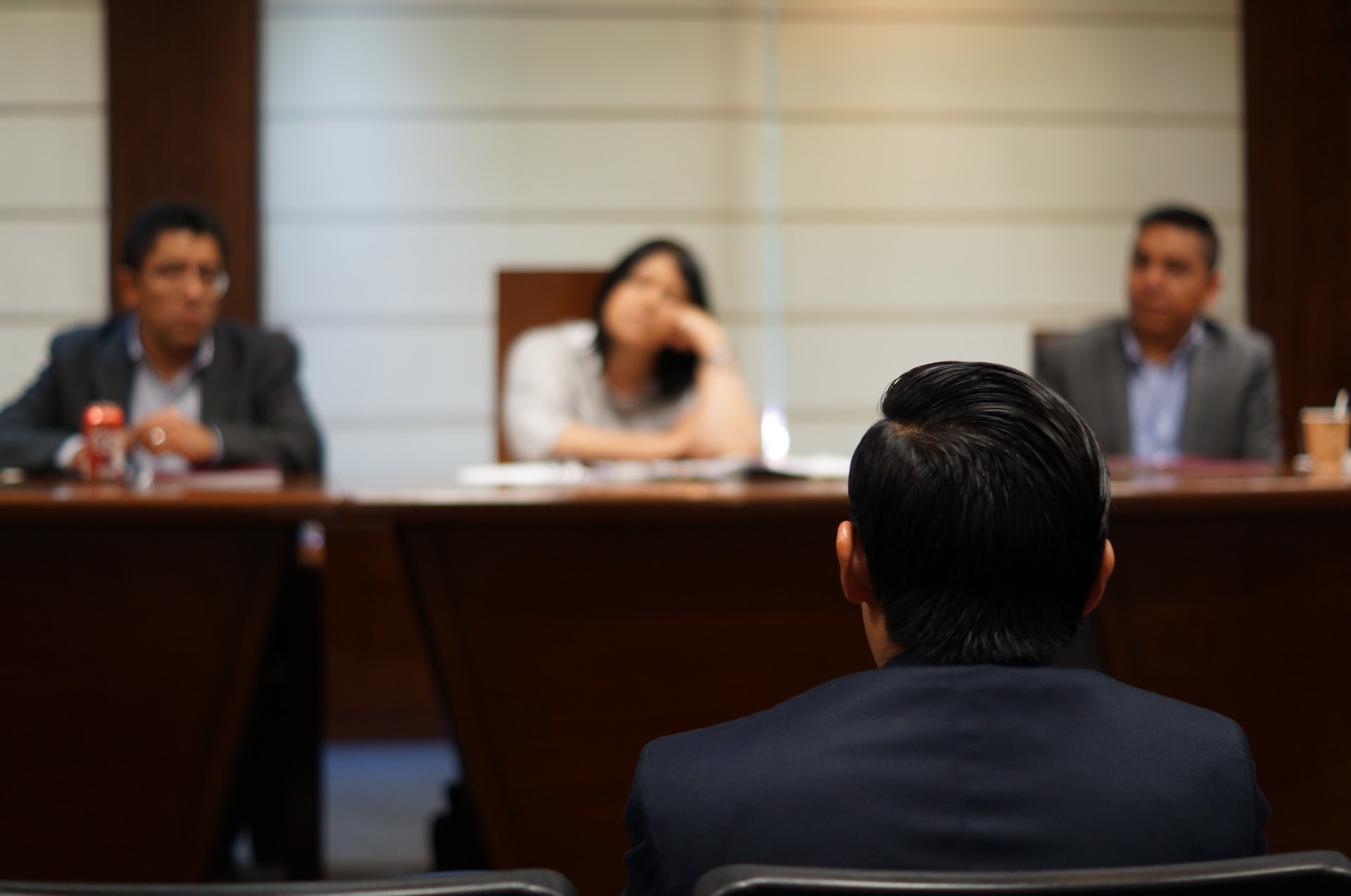 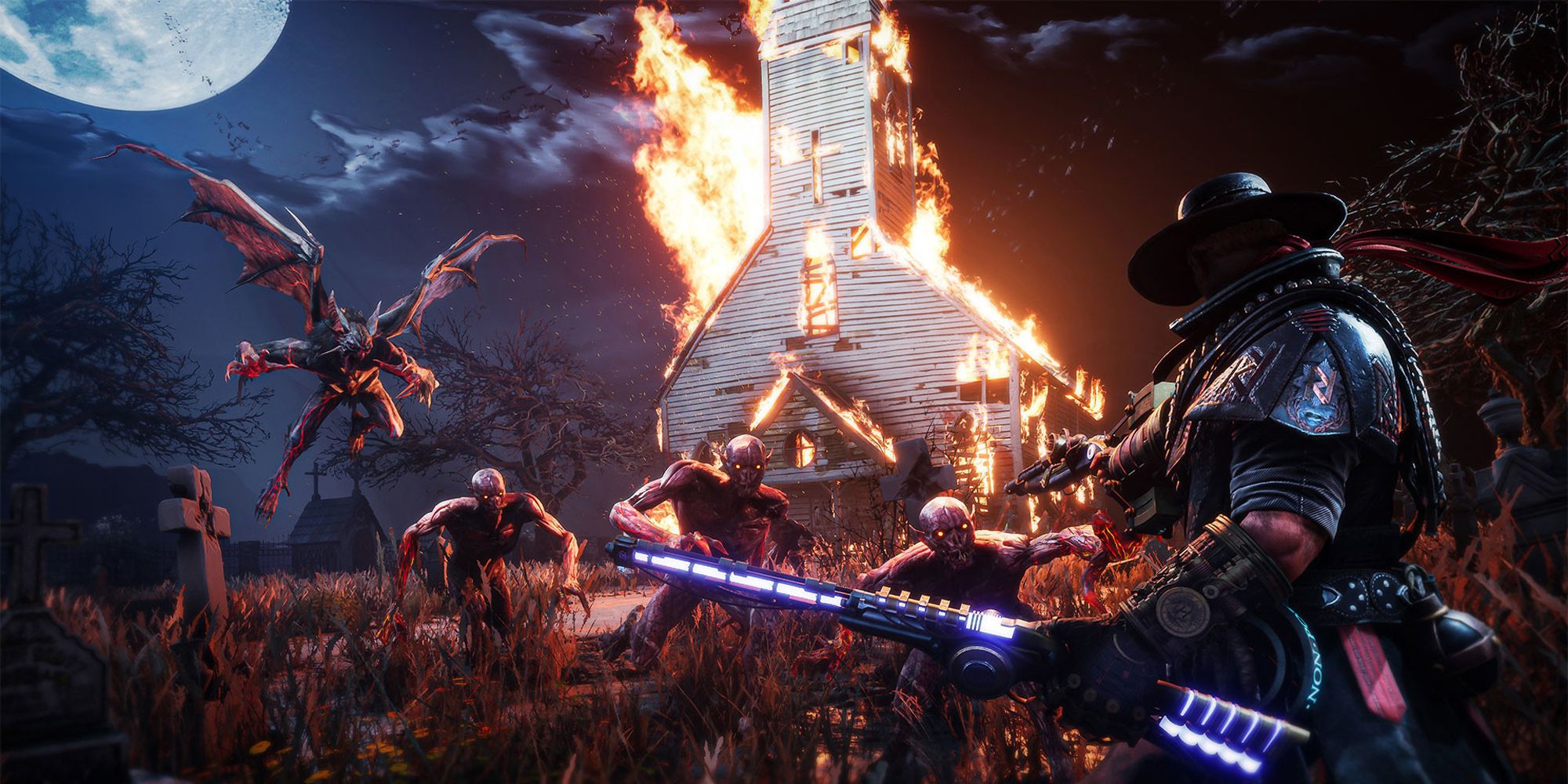 ‘Love Is Blind’ Couples: Who Is Still Together?

Jonah Hill To Direct ‘Outcome’ with Keanu Reeves To Star