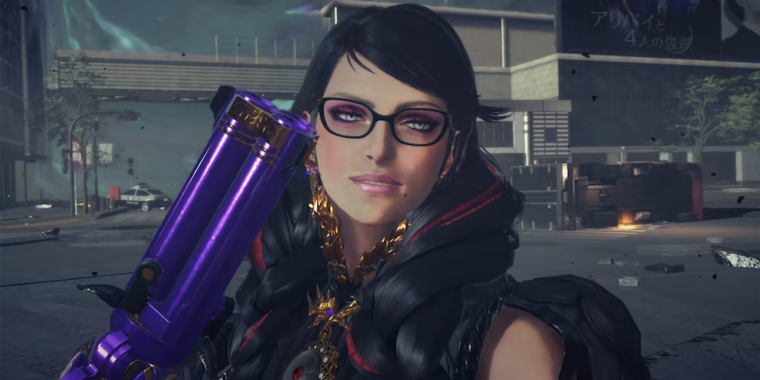 Jumping between worlds, mastering new powers, adding unique and powerful weapons to your arsenal, and realizing that true strength comes from your bonds with others—Bayonetta 3 boasts a formula that would sound familiar to any Kingdom Hearts fan, which is somewhat appropriate considering both series have an almost decade-long gap between their second and third releases.

In its third entry, the Bayonetta series sees some real forward momentum that was missing from the second, especially in terms of its story. The first Bayonetta was a flashy introduction to our titular hero and her crew of vaguely unsavory friends and acquaintances, setting a precedent for time travel and other instances of reality-bending within its world. Its sequel was more focused on the bonds between Bayonetta and her loved ones, with a narrative that focused too much on explaining the first game. Eight years later, Bayonetta 3 takes some bold steps forward while keeping all the sexy swagger we’ve come to expect from the giant Umbra Witch.

A spectacular fantasy, emphasis on “spectacle”

We open on Bayonetta and Enzo (a stereotypical Italian gangster gone family man) on a shopping spree in New York City. Unsurprisingly, the witch has dragged him along to carry her bags in return for a past pro bono job. We get our first taste of Jennifer Hale voicing this role, and despite all of the recent controversy, she offers a quality interpretation of the character. I was expecting “British Commander Shepard,” but Hale lived up to her iconic status, managing to give her own take on the witch that felt true to the character.

Shortly after Jeanne reappears, sporting an updated look and a sick motorcycle, her entrance is quickly overshadowed by a giant wave that quickly starts to completely submerge the city. The witches, along with Rodin—who now has a pizza side gig in addition to managing The Gates of Hell—try to determine the cause of the disaster and soon encounter new, gooey, green enemies that aren’t from Paradiso (Heaven) or Inferno (Hell). This poses a bit of a problem for Bayonetta, as her demonic contracts require her to provide angels for feeding, and these creatures don’t seem to count. But as an ancient and powerful witch, Bayonetta still has a few tricks up her sleeve.

We’re quickly introduced to the first of this game’s new mechanics: Demon Slaves. By doing an extended dance and ripping her own heart out of her chest, Bayonetta is able to extend the limits of her usual agreements with the contracted demons (just go with it). This makes the demons more powerful as well, allowing them to fully manifest to fight alongside her during the game’s combat sequences.

Eventually, Bayonetta encounters a new villain, simply called blank, who has the same glowing green energy as those grunts and is apparently jumping through different realities and destroying them in order to make theirs the only one in existence. The only way to stop the destruction of every reality but one is to gather five Chaos Gears.

A young woman named Viola knows that these items are vital to saving their worlds, but she doesn’t actually know how to use them. The only one who does is Dr. Sigurd, who has gone missing. So Bayonetta takes Viola to gather the Chaos Gears while Jeanne goes to look for the doctor. From here, the game is split into main and side chapters. In the main chapters, you play Bayonetta and Viola’s journey, while the side chapters follow Jeanne as she infiltrates an enemy facility in search of Dr. Sigurd. 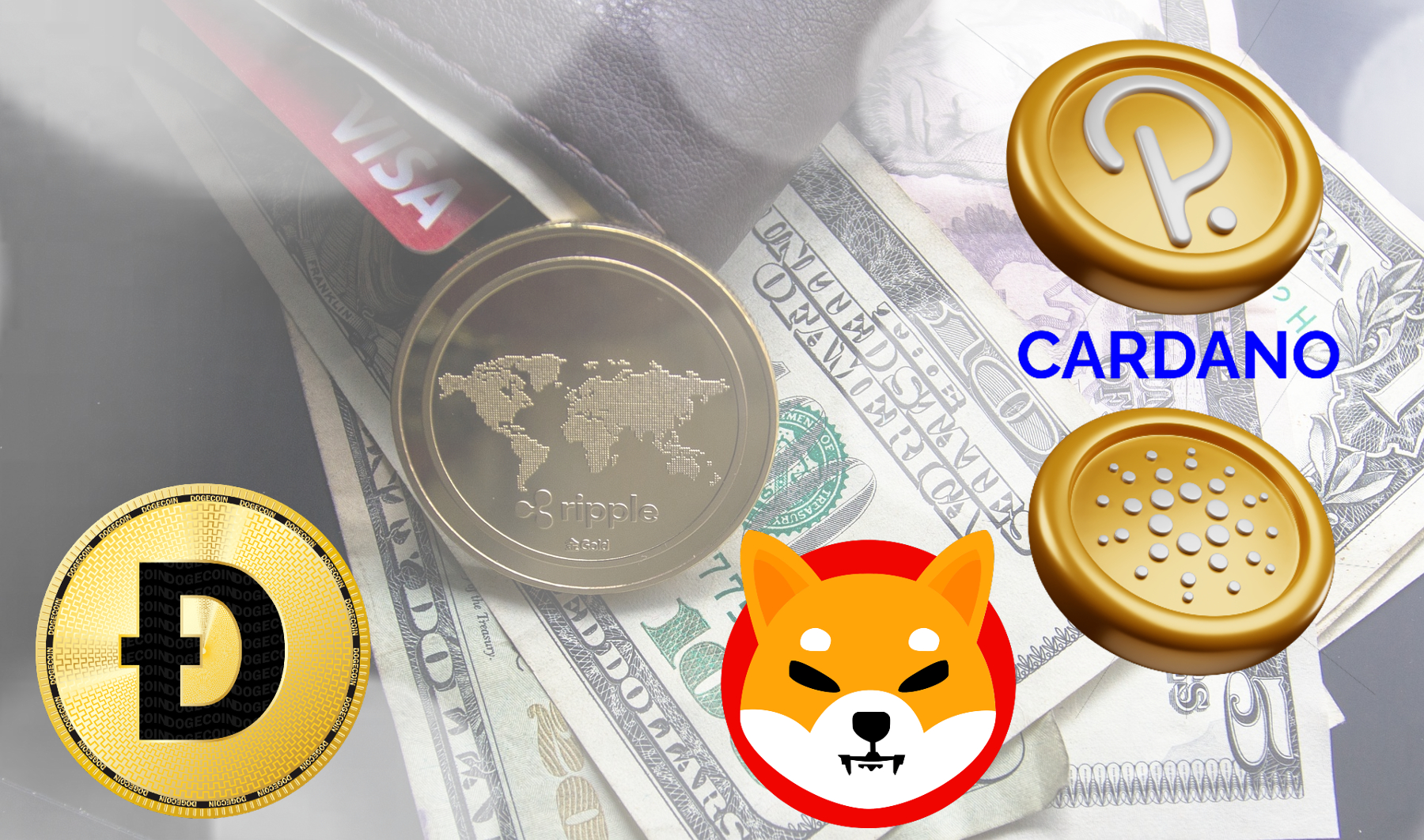