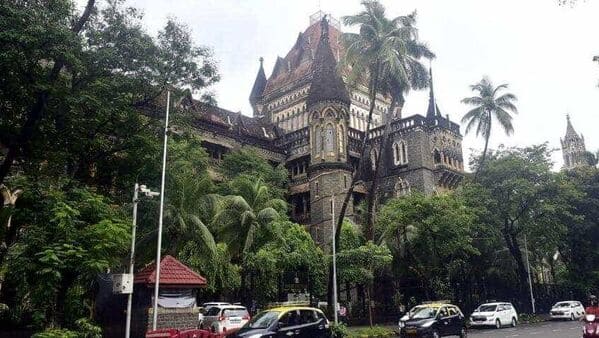 MUMBAI : The Bombay high court on Friday granted interim bail to Venugopal Dhoot, former promoter and managing director of Videocon group, in the ICICI Bank-Videocon loan fraud case. Dhoot had challenged his detention by the Central Bureau of Investigation (CBI), calling it “illegal”.

A bench led by justices Revati Mohite Dere and Prithviraj Chavan asked Dhoot to pay a surety of ₹1 lakh within two weeks.

The high court had reserved its order in the matter on 13 January.

A detailed order is awaited.

Dhoot, 72 , was arrested by the CBI on 26 December, immediately after the arrests of Chanda Kochhar, former managing director and chief executive officer of ICICI Bank, and her husband Deepak Kochhar in the case matter. The trio was sent to judicial custody thereafter.

Dhoot, currently in judicial custody, had sought quashing of the CBI FIR and release on bail by way of an interim order. In his plea, Dhoot said his arrest by CBI was “arbitrary, illegal, done without following due procedure of law and in gross violation of section 41 (A) of the Code of Criminal Procedure, which mandates for a notice to be issued to accused to join the probe and to make an arrest only if absolutely necessary.”

Dhoot also said that he was cooperating with the probe and being deeply rooted in India had no plans of absconding. The CBI, however, had opposed this saying that the Videocon group founder had attempted to avoid the probe and hence the arrest was legal.

Last week, the Bombay high court had granted a two-week interim bail to Chanda Kochhar and her husband in the loan fraud case.

The CBI has alleged that ICICI Bank had sanctioned credit facilities worth ₹3,250 crore to companies of the Videocon Group in violation of the Banking Regulation Act, Reserve Bank of India’s guidelines, and the bank’s credit policy.

The CBI had named Kochhars and Dhoot along with Nupower Renewables (NRL) managed by Deepak Kochhar, Supreme Energy, Videocon International Electronics Ltd and Videocon Industries Ltd as accused in the FIR registered in 2019 under Indian Penal Code sections related to criminal conspiracy and provisions of the Prevention of Corruption Act.

The probe agency alleged that as a part of quid pro quo, Dhoot made an investment of ₹64 crore in Nupower Renewables through Supreme Energy Pvt Ltd (SEPL), and transferred SEPL to Pinnacle Energy Trust managed by Deepak Kochhar through a circuitous route between 2010 and 2012. 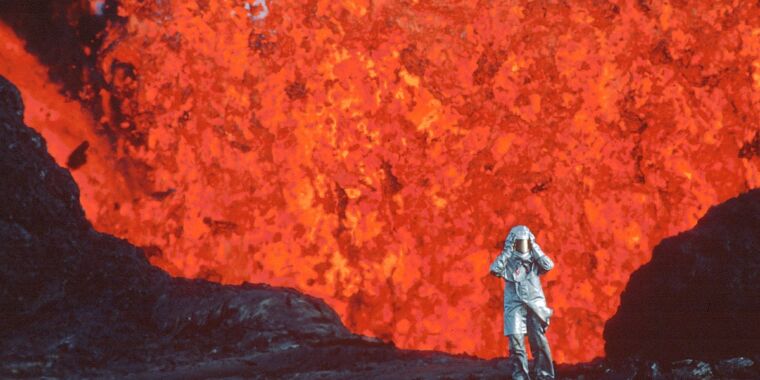 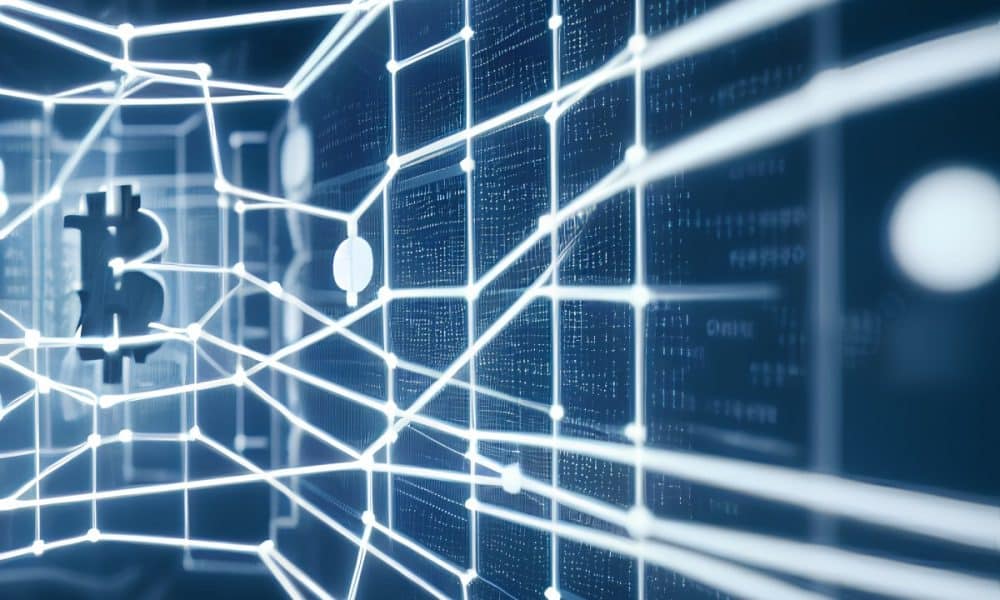 As Canadian innovators wonder what a proposed SR&ED review would accomplish, CCI lays out recommendations

Argo AI Is Shutting Down. What’s Next for Autonomous Vehicles?

Dragon Age Anime Series On Netflix Gets A...

Prepare to welcome the Children of Silentown to...

ETH and SOL NFTs in trouble after market...