There have been plenty of Bachelor Nation couples that stemmed from contestants hooking up with stars from different seasons — and Tenley Molzahn and Ben Higgins are no different.

“We definitely flirted and talked on a daily basis. And I was hopeful that he would end up not being the Bachelor so that we could continue to pursue something,” the Bachelor season 14 alum, 38, said on the “She’s All Bach” podcast on Thursday, January 19. “I felt pursued by him. I felt like we had a really good friendship, but that it was definitely borderline could be something else.”

Molzahn, who also appeared on season 1 of Bachelor Pad and season 2 of Bachelor in Paradise, noted that “there was a chemistry” when she met Higgins, 33, at the Men Tell All for Kaitlyn Bristowe’s season in 2015. They subsequently hung out in Colorado with a group of Bachelor Nation alums.

“The first thing he said to me in the car … was ‘Hey, so I know that I’m kind of putting this out there that we might be pursuing something, but I also want you to know that I am up for being the Bachelor.’ And I said, ‘I know, I’ve heard everybody talking about it and I’m excited for you,’” she recalled. “But then, yeah, we hung out. We continued to hang out for a little while, and then came back to California and we just continued to talk. And he continued to keep me a part of his journey and kind of telling me what was going on. It was very much back and forth thing in my mind. … I don’t think that he was necessarily playing me or a ton of other women at that time. It was a very emotional thing. And I felt like we walked through it together.”

ABC ultimately picked Higgins to lead season 20 of the series — and the idea of Molzahn being one of the contestants was floating around.

“I had a lot of, like, weird text messages from [some producers] … during the time of Ben’s season, like, in the middle, like, ‘Hey, what are you doing?’ And I think they were teasing me. I don’t know,” she explained, “But Ben had asked me. … I can’t remember if he asked me, like, a ‘don’t come on’ [kind of way] or [if] he just said, ‘Will you be coming on my season?’ And I said, ‘No, actually, if you and I are going to hang out later, after the show because it doesn’t work out for you, then you can pursue me then. But I don’t want to pursue you. I’m not going back on the show to pursue you.”

Molzahn said the last time they communicated “intentionally” was just before Higgins was officially named the Bachelor on After Paradise. They ran into each other again post-filming when he was secretly engaged to Lauren Bushnell.

“We ended up sitting next to each other at a meal and I just wanted to respect wherever it ended. I figured he would tell me like, ‘I’m not with anybody,’ if he wasn’t with anybody,” she said. “And I just remember saying, ‘Are you good?’ And [he said] like, ‘Yeah, I’m really good.’ And I took that for what it was. And then I remember driving with my dad back to our family member’s house where we were staying and crying and being like, ‘OK, Dad, I need to move on.’”

Back in 2016, Molzahn told Us Weekly that she had a “special relationship” with Higgins.

“It was definitely more casual,” she told Us at the time. “We got to get to know each other really, really well, and he became a close friend, and I feel like he supported me through Bachelor in Paradise airing, and then I was supporting him along his road to being the Bachelor.”

Higgins ultimately got engaged to Bushnell during his finale. After less than two years together, the twosome called it quits. While she went on to marry Chris Lane, welcoming two sons with the country singer, Higgins wed Jessica Clarke in November 2021.

Molzahn, for her part, married Taylor Leopold in 2018.

“Ben had set a new standard,” she noted on Thursday. “And I’m so grateful for that because some of the characteristics and qualities that Ben had became something I added to [my] list. … And then my husband, Taylor, walked into my life. And I was like, ‘Oh, you have the whole package.’” 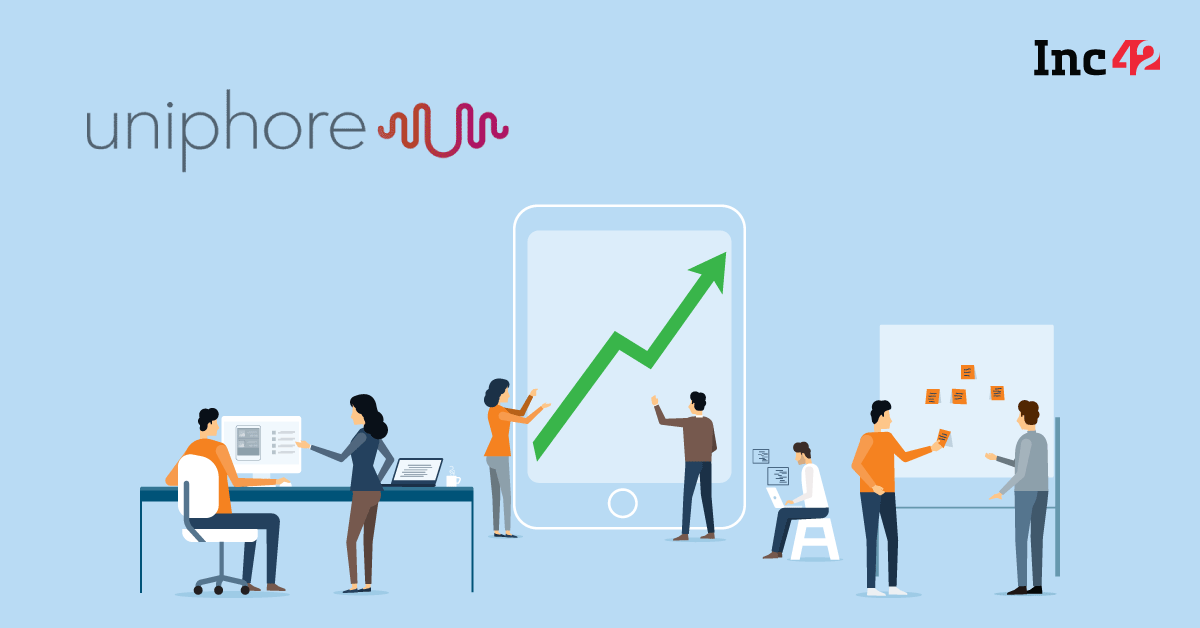 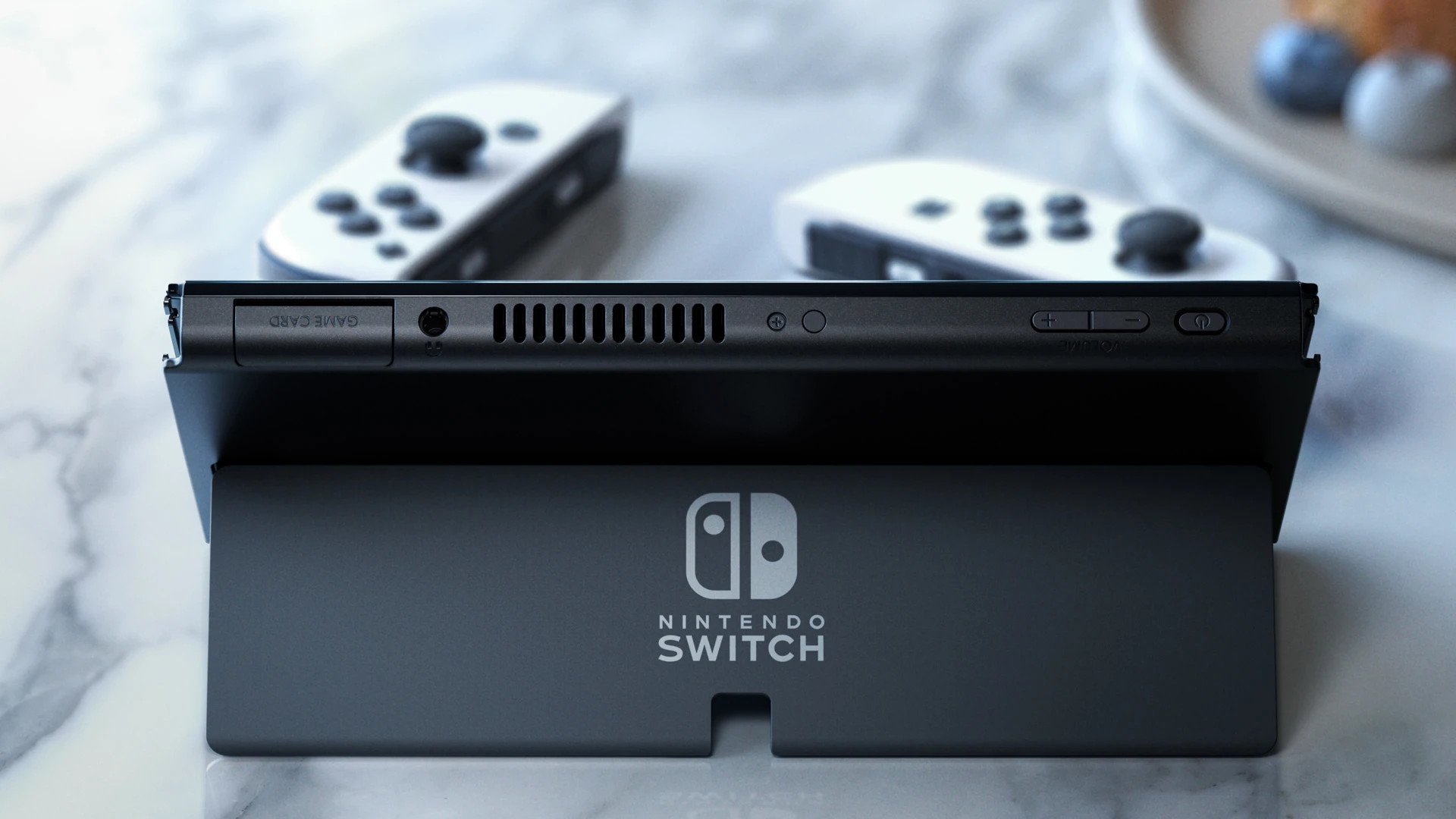 Who Is Bader Shammas? Facts About Lindsay Lohan’s Husband