A champion-worthy love! NASCAR driver Austin Dillon found love with Whitney Dillon (née Ward) — which has only continued to grow over the years.

“I think centering [our relationship] off of God is first and foremost,” the race car driver exclusively told Us Weekly in June 2022. “[We] both have a relationship with God and [also] knowing that Whitney reminds me constantly ‘put the phone down, it’s time for family time now,’ [because] I mean, I’m constantly working on either racing or our PBR [professional bull riding] team.”

He continued: “So when we sit down to have time for each other, we’ve been really working on that and just working together and, and pushing each other in, in our careers and what we love to do. And, you know, since we’ve had [our son] Ace, our mind’s really been set on him.”

The North Carolina native and Whitney first connected in 2015, nearly one year before they got engaged.

“I actually went back for an exhibition race at Boyd’s when Whitney and I were talking, and her dad came with her brother to watch me race, and we had a really good night there,” Austin recalled during an April 2022 interview on Chattanooga, Tennessee’s WDEF News 12. “That’s the night I set the fast time. I took her brother and him in a ride around the track, and that was kind of when I felt like I’d locked in the family. … When I talked on the mic that night, I said, ‘Yeah, I’m dating a girl from Soddy.’ Everybody cheered. It was cool.”

As the couple’s romance continued to heat up, the former Tennessee Titans cheerleader has continued to be a fervent supporter of her man’s career.

“I always get nervous [watching him compete]. I’m like a high-energy person,” Whitney admitted to Us in June 2022 ahead of the premiere of the couple’s Austin Dillon’s Life in the Fast Lane reality TV series. “My emotions are on, like, 50,000 at all times. So yes, I always get nervous and very excited. It’s an exciting sport and I love that we’re a part of it.”

The pair eventually expanded their brood when their first child, son Ace RC Dillon, was born in June 2020.

“I would love if Ace was a race car driver and took on the three and really continue the family legacy [because] that’s what it’s all about. It’s all about family at RCR,” the boutique owner told Us, referring to Richard Childress Racing, which was founded by her spouse’s grandfather, Richard Childress.

Scroll below for the twosome’s complete relationship timeline: 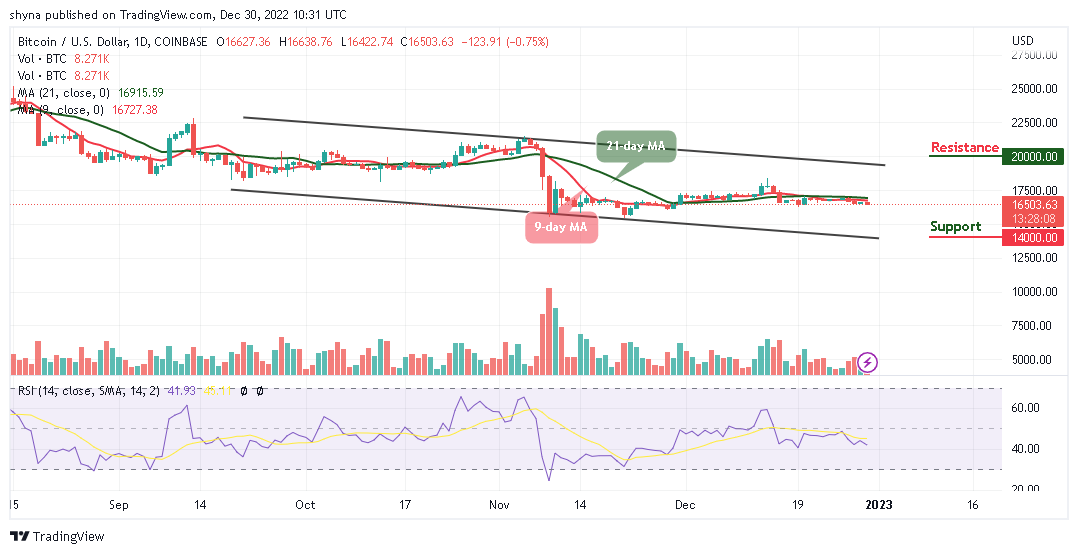 Who Is Neal Bledsoe? 5 Things to Know After He Left GAF

Jason Ritter, Melanie Lynskey Are ‘Open’ to Their Daughter Acting