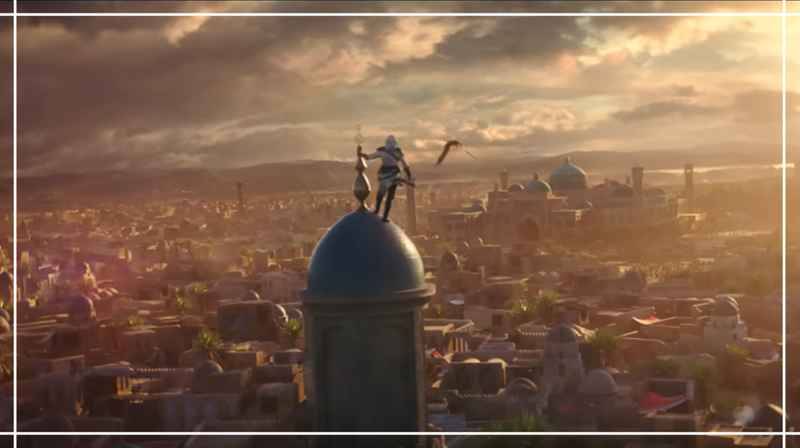 Assassin’s Creed Mirage will be smaller than Valhalla

After announcing the new installment in the Assassin’s Creed series in September, Ubisoft has not talked much about the new game. Fortunately, a recent interview from GamesRadar with Ubisoft creative director Stéphane Boudon has shed some light on the singularities of Assassin’s Creed Mirage. The most interesting novelty about the upcoming game is that it will return to the origins of the series on a smaller scale, which is something that many fans will love. Assassin’s Creed games have become progressively bigger over the years, culminating in Assassin’s Creed Valhalla, a colossal creation with a huge world to explore and a maddening number of activities you can take on. As a result of this growth, Assassin’s Creed games have somehow lost their original essence and shifted into the field of massive role-playing games.

The requests from the fans asking for an adventure more intimate and closer to the roots of the series have encouraged the developers to deliver exactly that with Assassin’s Creed Mirage according to Bourdon.

“Mirage’s creation has been the convergence of several inputs. Of course, the first one comes from our community: Origins, Odyssey, Valhalla they are all great games with the promise to live an epic journey in a strong fantasy. Their scopes have been calibrated to fulfill those ambitions as they all embrace the RPG mechanics.”

“But amongst our fans, we started hearing the desire for a character-driven story, focused on the core pillars of the first ACs on a more intimate scale. It resonates with us as well as developers and this was the starting point of the project.”

This is a very smart move since Ubisoft is not exactly in a very good position due to the recent delay of Skull and Bones, the cancellation of other projects, and other missteps that have negatively impacted the company’s financial results. Focusing on giving the fans what they ask for seems to be the way to go. Assassin’s Creed is a franchise with many fans worldwide and if Assassin’s Creed Mirage has bad results the consequences could be dire. Fortunately, there is no reason to fear that, as the game already looked great in its presentation and everything we know about it seems interesting enough.

Remember that you will be able to find the best deals to buy Assassin’s Creed Mirage cheap on all platforms on our comparator. The game’s release date has not been confirmed yet, but it’s on track for this year. 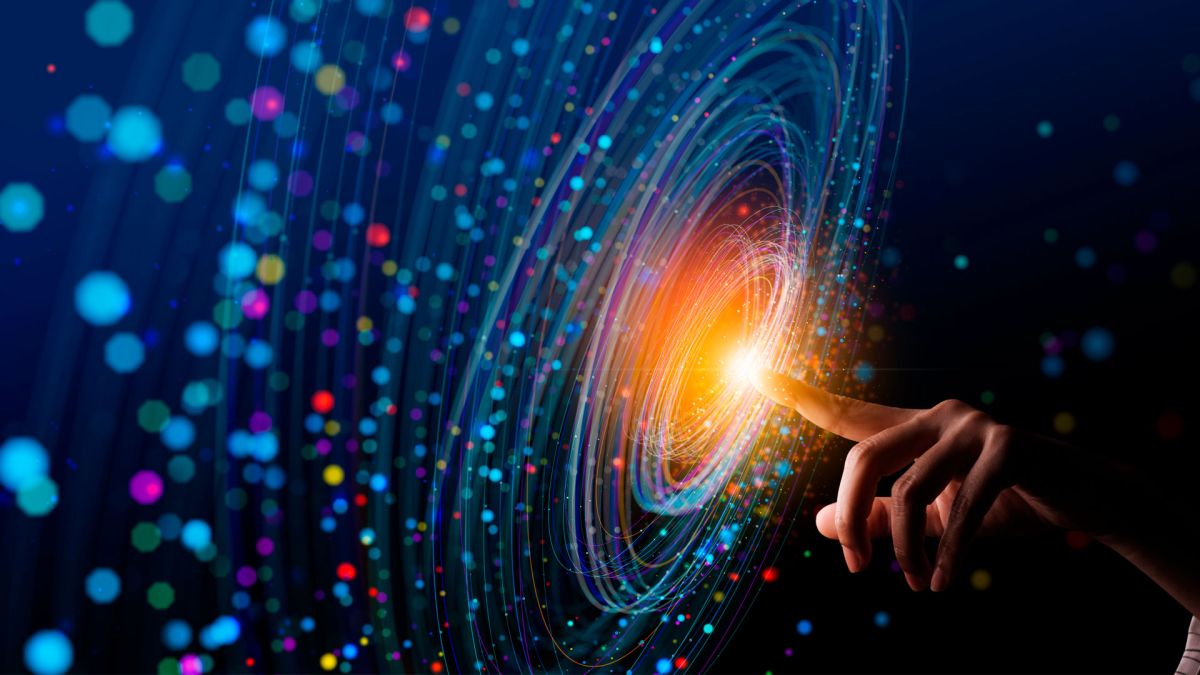 Star Wars Jedi: Survivor will be released in March 2023, according to...