Ares Games to Distribute English Edition of Knights of the Round: Academy RPG

<whoop! whoop! whoop!> If you’re looking for a new way to get yourself into the seat of a giant robot, you’ll want to check out Knights of the Round: Academy. Ares Games will be distributing the English version of this RPG all over the world.

Knights of the Round: Academy is a story-driven role-playing game inspired by Shonen anime, Robot anime of the 90s, Japanese school comedies, and JRPGs, with a dedicated set of rules that will use Traits to describe your characters, and dice to resolve any conflict with interesting and narrative outcomes.You will also be able to push your Limit by spending points to influence what’s going to happen to your character.

The game is set on Brit’an, a planet at war, inspired by the Britain of Arthurian Legends. The players will play a character, the Student, described by a series of Traits, who must juggle ruthless rivals, grueling training, teenage love, and monsters from the past of a planet divided by war, studying at the Academy, a school where to learn how to fight and increasing his their skills as a Student.

Each Student is defined by their Traits, words or short sentences that describe something they can do (Hide, Shoot, etc.), that they have studied (Ancient history, Sidhe magic etc.) or that they simply have a knack for (Finding the way, Parley, etc.)

This Corebook contains everything you need to play: options for Students (seven Lineages, 15 Jobs, ideas and suggestions for Traits, Nemesis, Defects …), Locations, Threats, and a guide to the Academy and its life. Also, for the storyteller, a rich chapter on how to run the game and make it look like a real anime. 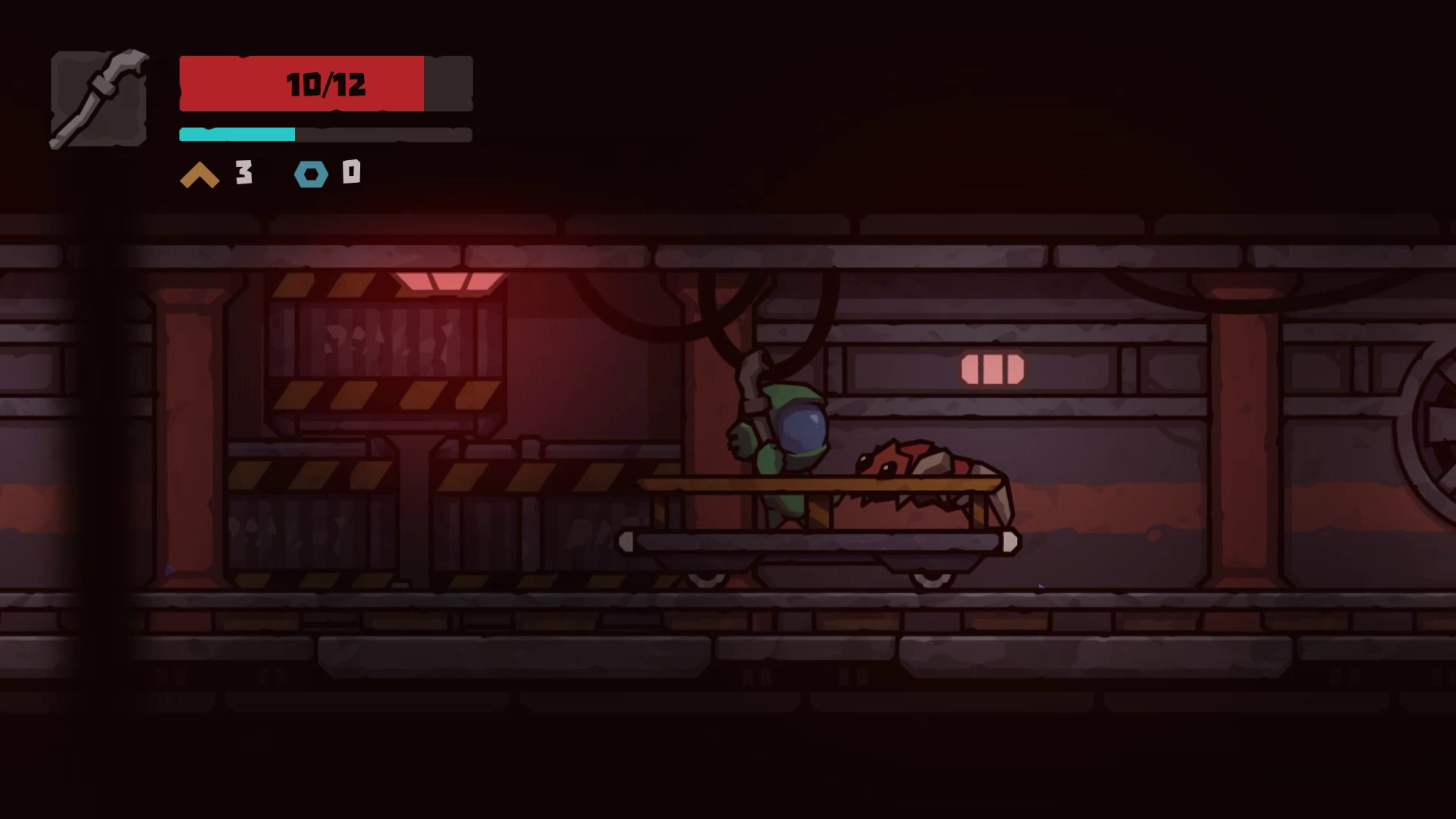 Can’t wait for Dead Space? Dead Station is on Xbox 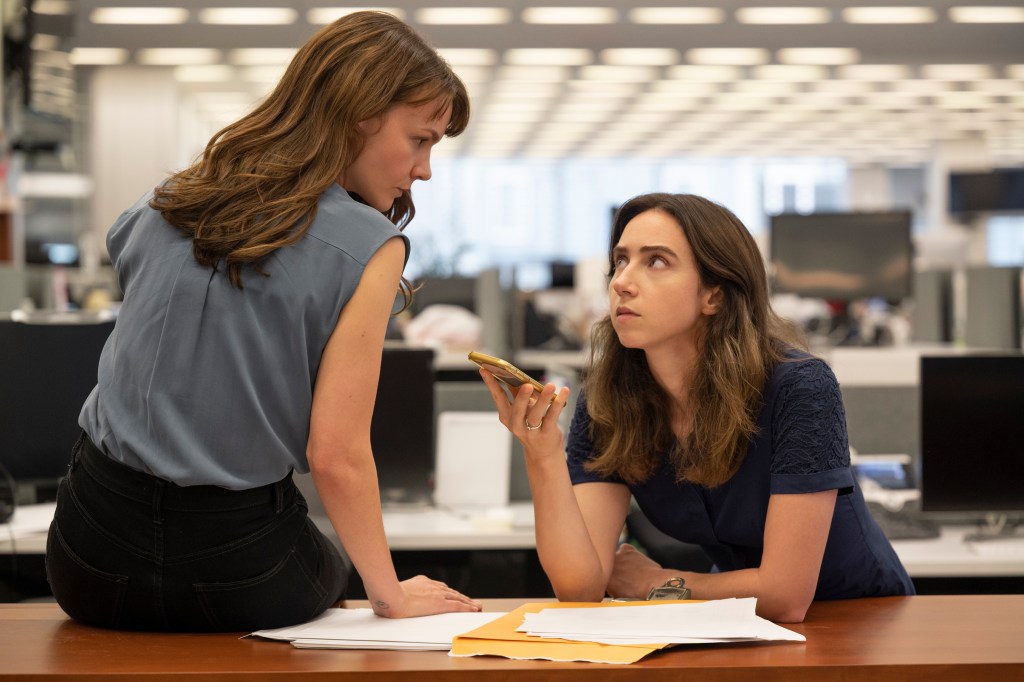 Hunter’s Full Moon Trilogy of RPG Adventures Up On Kickstarter

If every Call of Duty player defected to Xbox, PlayStation’s user base would still be “significantly larger,” says Microsoft

Of Blades & Tails is a fresh turn-based...