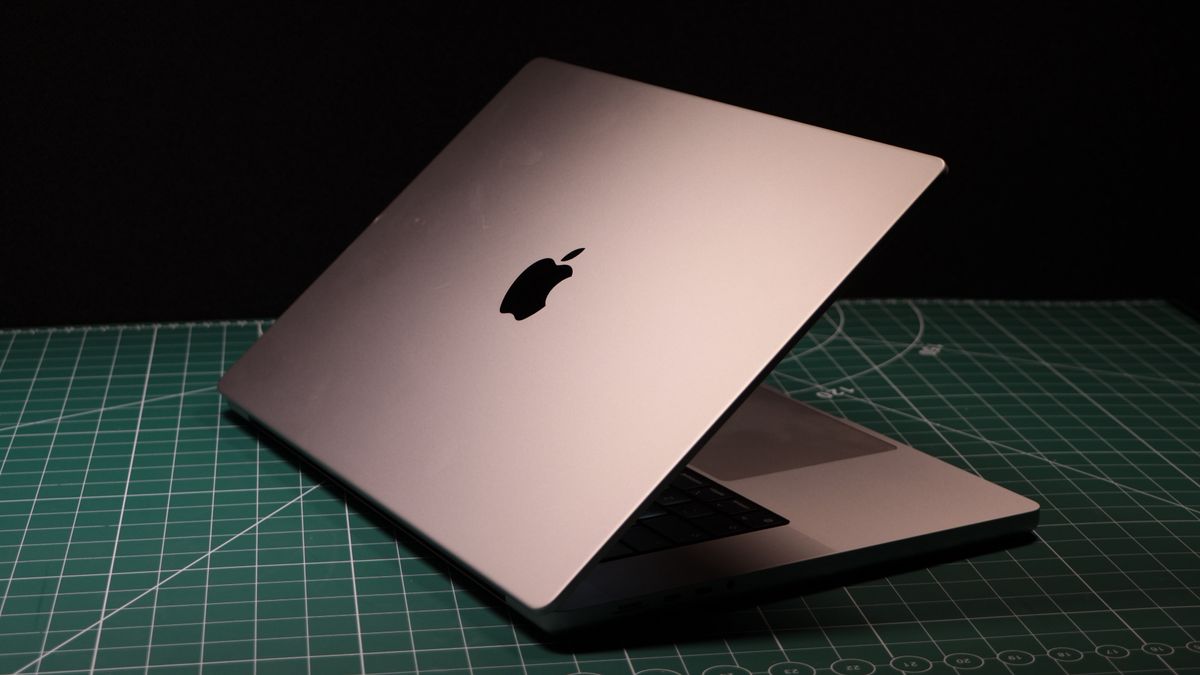 Apple, why the heck is my new MacBook’s SSD so slow?


If you’re considering picking up one of the newly-released MacBook Pro M2 models, watch out: it looks like Apple has cut some corners (presumably in the name of keeping manufacturing costs down) when it comes to the SSD found in the entry-level iterations of the new laptop.

As spotted by @ZONEofTECH on Twitter, the 512GB drive found in the base configuration of the 2023 MacBook Pro is significantly slower than the SSD used in the previous M1-powered model. It’s a fairly major drop; over 400MB/s slower writes and almost 1,400MB/s slower reads.

This Tweet was later corroborated by 9To5Mac, who ran their own tests and received similar results. Unlike @ZONEofTECH, though, 9To5Mac went one step beyond and cracked open their M2 MacBook Pro to take a closer look at the storage on the motherboard itself.

What they found confirmed @ZONEofTECH’s suspicions: the 512GB M2 MacBook Pro uses fewer NAND modules than its predecessor, resulting in slower performance. Modern integrated SSDs commonly utilize multiple NAND chips for storage; the 512GB of storage in the M1 MacBook Pro was distributed across four 128GB chips (previously confirmed in a teardown by hardware repair site iFixit), while it looks like the new model only has two NAND chips – presumably 256GB each.

Analysis: How serious a problem is this, really?

I’m going to go out on a limb here and say that this isn’t actually the disaster some commentators have claimed it to be. Sure, the SSD speed drop is disappointing, but it’s not a difference that the average user will notice. The dual-NAND 512GB SSD is still pretty speedy, to the point where your internet speed is more likely to be a bottleneck for downloads anyway.

If you’re looking for a MacBook Pro deal, I can confirm that the 1TB and above configurations don’t seem to share the same problem. I should certainly hope not, too; it’s $200/£200 to upgrade from the base 512GB drive, a hefty fee considering that you can easily snag a perfectly good half-terabyte of PC storage for under fifty bucks via our SSD deals page.

A great SSD shouldn’t cost so much, and considering that this is a ‘Pro’ product with an already-high price tag starting at $1,999 (and already carries the infamous Apple Tax), it’s particularly offputting. This isn’t a first offense, either; as Tom’s Hardware pointed out last year, Apple pulled the same stunt with the entry-level M2 MacBook Pro 13-inch.

Intriguingly, it looks like the entry-level 256GB M2 Mac mini has the exact same issue, apparently using a single NAND module instead of the two chips found in the older M1 version. I’m actually willing to let this one slide, though – the 2023 Mac mini is $599/£629, a generational price drop that likely wouldn’t have been possible without this SSD downgrade and marks the new model out as perhaps the best-value compact computer on the market right now.

Ultimately, this shouldn’t be a huge factor for most users – although I’d personally contend that in the modern era, 1TB of storage should be the minimum – since the real-world impact will be relatively minor. If massive file transfers are a frequent part of your laptop routine, though, you should definitely consider springing for the upgraded model. 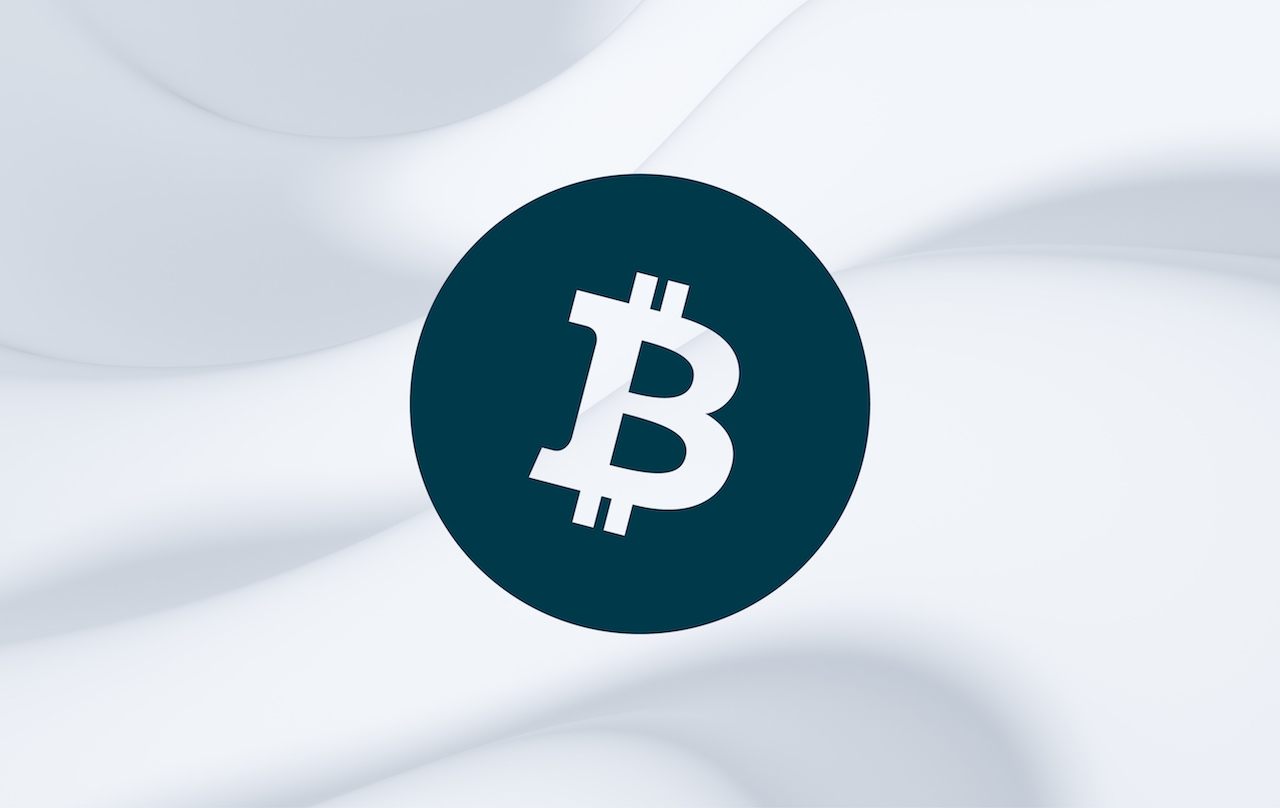 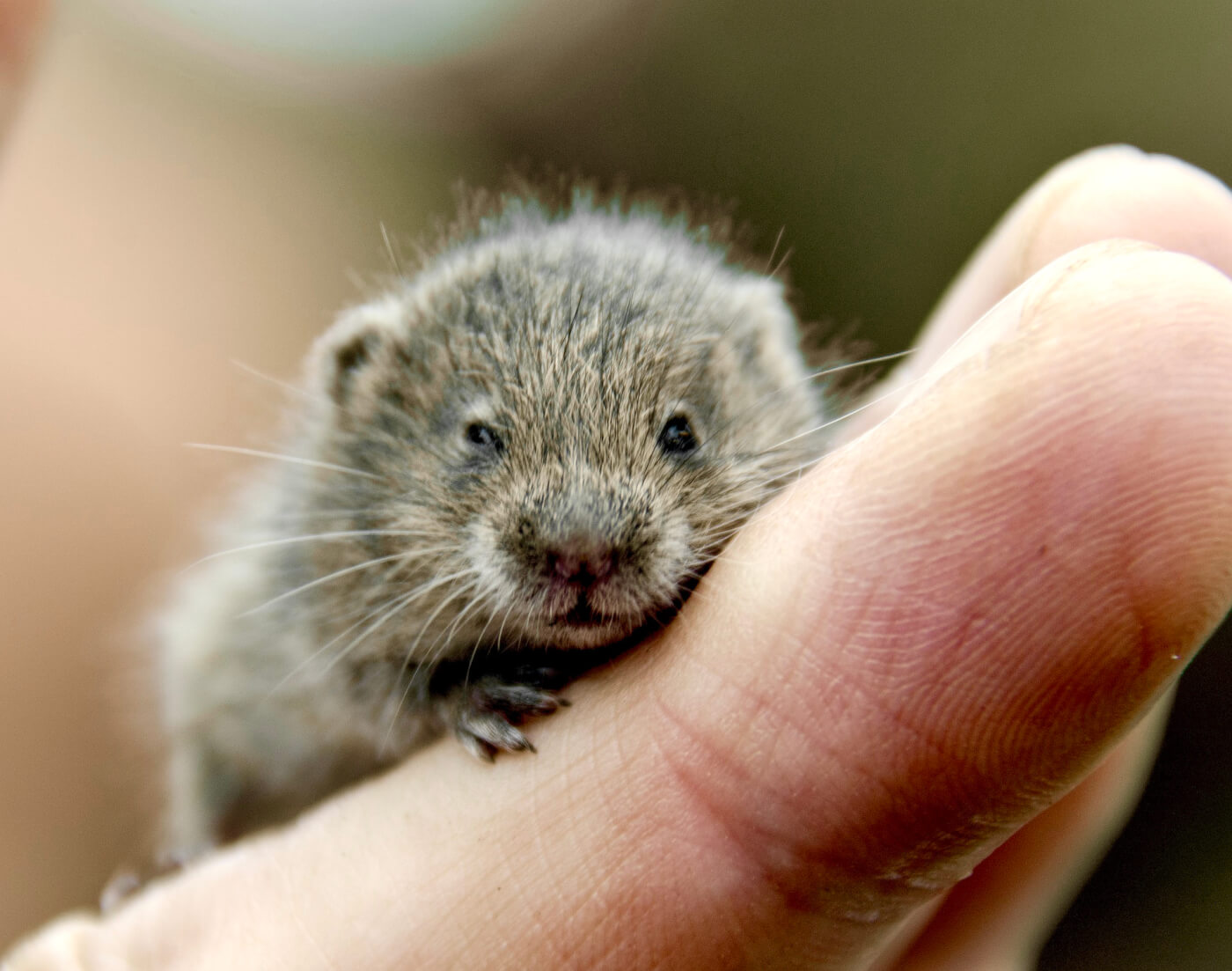 This malvertising campaign has hit over a million Google Chrome users

The Way Of Water Rises To $661M Global Through Thursday