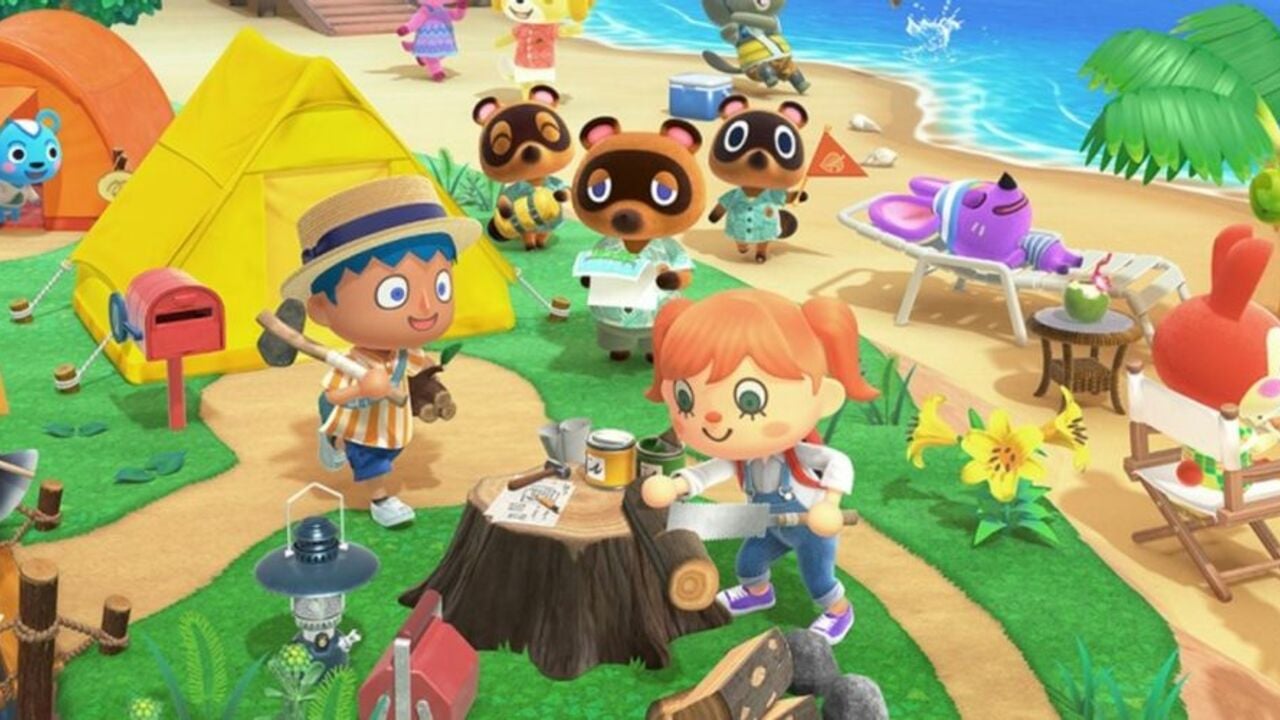 Surprise, Nintendo has just released a brand new update for Animal Crossing: New Horizons. Believe it or not, but this is the first one we’ve received since February.

The last one was filled with a bunch of fixes. So, what does this latest one include? Unfortunately, not all that much according to the patch notes. Apparently, several issues have been fixed to enhance the overall experience. Here’s the full rundown via Nintendo’s support page:

“Several issues have been addressed to improve the gameplay experience.”

And there you have it – the latest update for New Horizons. Nintendo Dataminer OatmealDome has also made the following comment noting how the same patch notes have been issued for ARMS, Splatoon 2 and Super Mario Maker 2.

All these games just got updates with the equivalent of “stability” in the patch notes.

This is probably a patch to fix a major security bug in a common code component.

The final major update for Animal Crossing: New Horizons (Version 2.0.0) was released in November last year. Since then, the game has received minor patches fixing issues related to the main game and the DLC.

Have you downloaded this update yet? Noticed anything else? Leave a comment below.

When he’s not paying off a loan to Tom Nook, Liam likes to report on the latest Nintendo news and admire his library of video games. His favourite Nintendo character used to be a guitar-playing dog, but nowadays he prefers to hang out with Judd the cat. 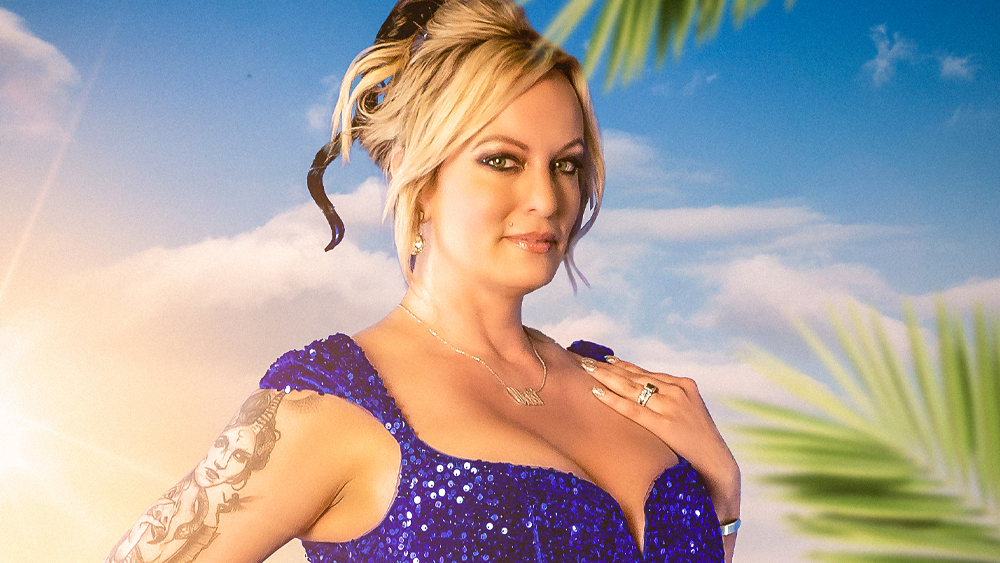 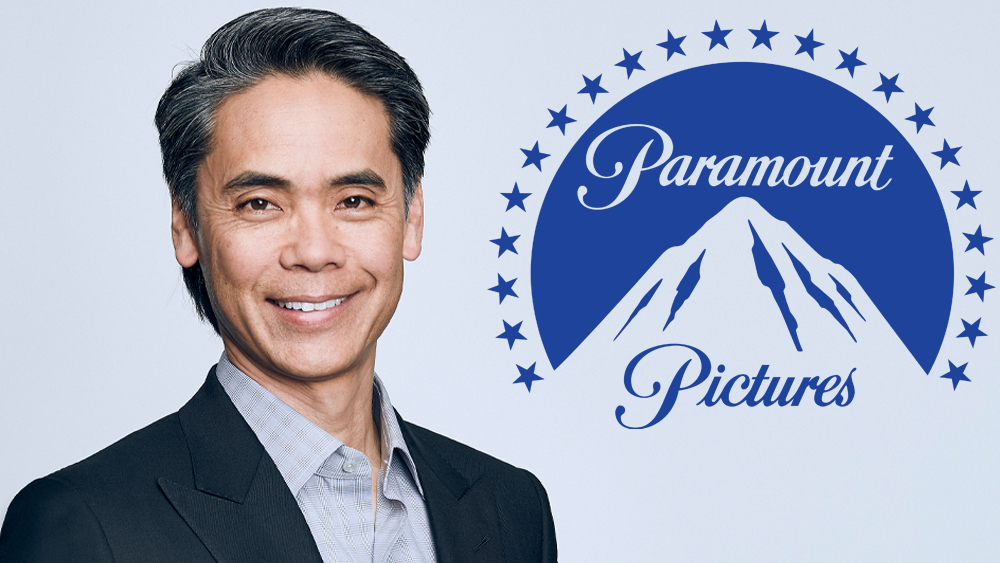 Bloober Team’s The Medium will become a TV series

Gotham Knights spoilers appear to be cropping up...