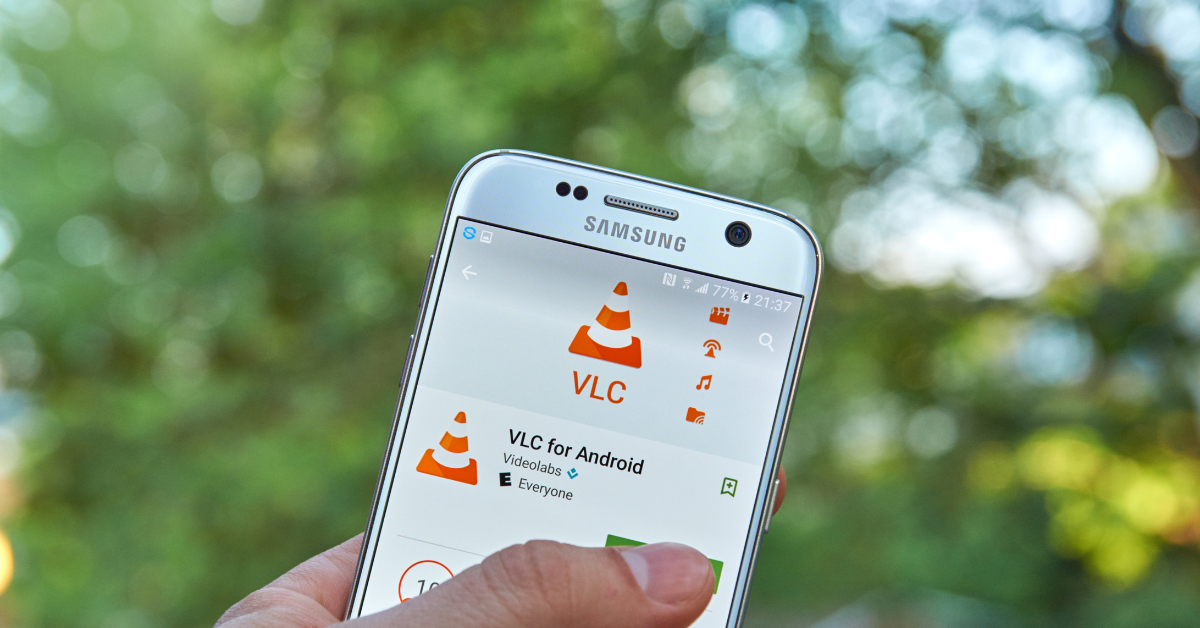 The restoration comes a month after VideoLAN sent a legal notice to the Department of Communication and MeitY, and warned of legal action for flouting IT Rules, 2009

The Paris-based company, which operates VLC media player, claimed that its website was banned in February, along with 54 Chinese apps

The Indian government has restored access to the website of VideoLAN, which operates the popular open source software VLC media player, in the country.

The restoration comes nearly four months after the webpage was abruptly banned by the Ministry of Electronics and Information Technology (MeitY). The ministry provided no explanation for blocking the URL, VideoLAN previously claimed.

Reacting to the tweet, VideoLAN called it ‘awesome work’ by the non-profit.

Inc42 has reached out to VideoLAN for a comment on the restoration of the website. The story will be updated if and when the company responds.

The decision to unblock the website comes a month after VideoLAN sent a legal notice to the Department of Telecommunications (DoT) and MeitY, seeking the actual block order restricting access to the website.

In the legal notice, VideoLAN alleged that its website was blocked in India without a prior notice or an opportunity to present its case before the concerned authority.

VideoLAN also warned the DoT and MeitY of legal action for flouting IT Rules, 2009 and the Supreme Court’s (SC) judgement in the Shreya Singhal case. The notice also stated that the company would take legal action against them for violating international law and for breaching their obligations of endorsing open-source softwares.

The restoration comes as a major breather for the open source non-profit. It all began in March this year after it emerged that the website of VideoLAN was suddenly inaccessible. However, furore erupted on the matter in August when the Paris-based company made a public appeal.

As the developments panned out, VLC claimed that the website was banned in February itself, along with 54 Chinese apps.

The ensuing developments saw many internet activists and civil society members criticising the government over the matter. Many even filed Right to Information (RTI) applications with the DoT, demanding the reason for the ban. The request filed by Delhi-based Software Freedom Law Centre (SFLC) received a reply that no information regarding the blocking of VideoLAN’s URL was available with it.

Developed in 1996 and made public in 2001, VLC Media Player has emerged as one of the most popular open-source media players in the world, owing to multi-operating system (OS) variants and free usage cost.

In terms of absolute numbers, VideoLAN claims that VLC player is used by 80 Mn Indians and has witnessed an average of 25 Mn downloads per year in India since its inception. FIFA 23’s World Cup update will be seasonal content, not a dedicated mode

This fake job offer scam will just infect your device with deadly...

Pokémon Scarlet and Violet is the UK’s biggest...