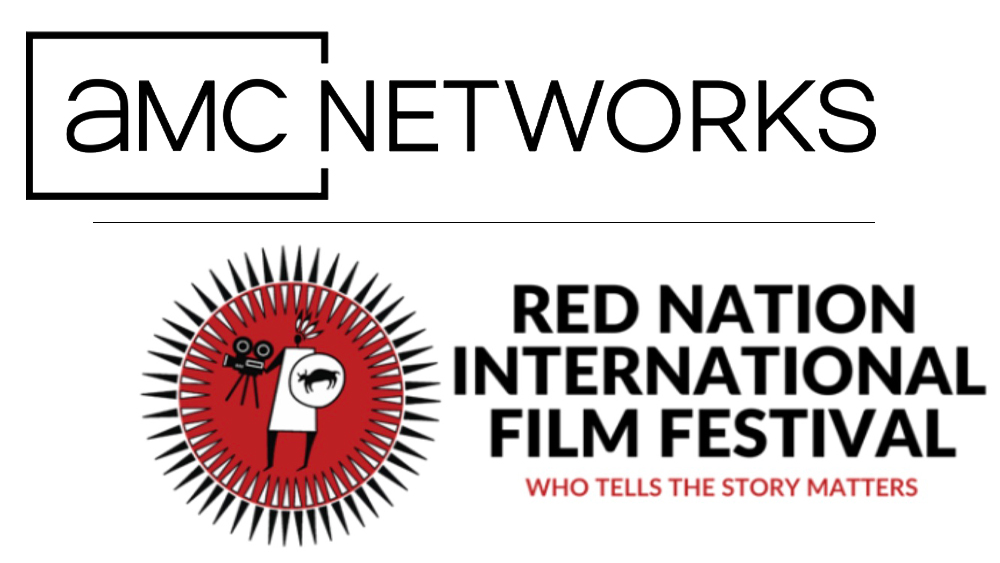 EXCLUSIVE: Following the success of Dark Winds, starring Zahn McClarnon, AMC Networks is doubling down on indigenous Native American stories with a partnership with the Red Nation International Film Festival.

As part of the partnership, AMC and RNIFF will promote Native American stories and storytellers throughout the year with new mentoring and professional development initiatives focused on Native American writers and filmmakers, with an emphasis on women creators.

Additionally, AMC Networks will screen two of its recent titles at RNIFF’s 27th annual festival currently taking place until November 30 in Los Angeles. Both AMC’s Dark Winds and the IFC Films feature film Catch the Fair One will screen on November 18 at the Lumiere Music Hall in Beverly Hills.

AMC Networks will also partner with the festival on the “Native Women Write” and “Native Indigenous Student Academy for Cinematic Arts” programs, each of which will focus on developing skills and career growth. AMC Networks will provide professional mentorship opportunities to Native and Indigenous women and students and script pitching opportunities, along with sponsoring online and in-person educational sessions.

“We are grateful for AMC Networks’ support of this year’s festival, specifically to help create additional opportunities for Native women and students to contribute to the industry at large. We are thrilled to see a network take the lead in ground-breaking partnerships,” said Joanelle Romero, CEO, founder and president of RNIFF. “We can’t wait to see how these candidates apply these teachings to their future film and television careers.”

“AMC Networks is honored to provide hands-on access, education and new mentoring opportunities to members of the RNIFF, an organization that is at the forefront of bringing Native American and Indigenous creators into television and film, and we are thrilled to have two of our titles included in this year’s festival,” said Nikki Love, senior vice president of programming for ALLBLK.

Set in 1971 on a remote outpost of the Navajo Nation near Monument Valley, Dark Winds follows Lt. Joe Leaphorn of the Tribal Police (McClarnon) as he is besieged by a series of seemingly unrelated crimes. The closer he digs to the truth, the more he exposes the wounds of his past. He is joined on this journey by his new deputy, Jim Chee (Kiowa Gordon). Chee also has old scores to settle from his youth on the reservation. Together, the two men battle the forces of evil, each other and their own personal demons on the path to salvation.

The show was renewed for a second season set to premiere in 2023.

Catch the Fair One is a revenge thriller following a Native American boxer (Kali Reis) who embarks on the fight of her life when she goes in search of her missing sister. The film is directed by Josef Kubota Wladyka, produced by Mollye Asher, and executive produced by Darren Aronofsky.

Both titles are currently available to stream via AMC+. 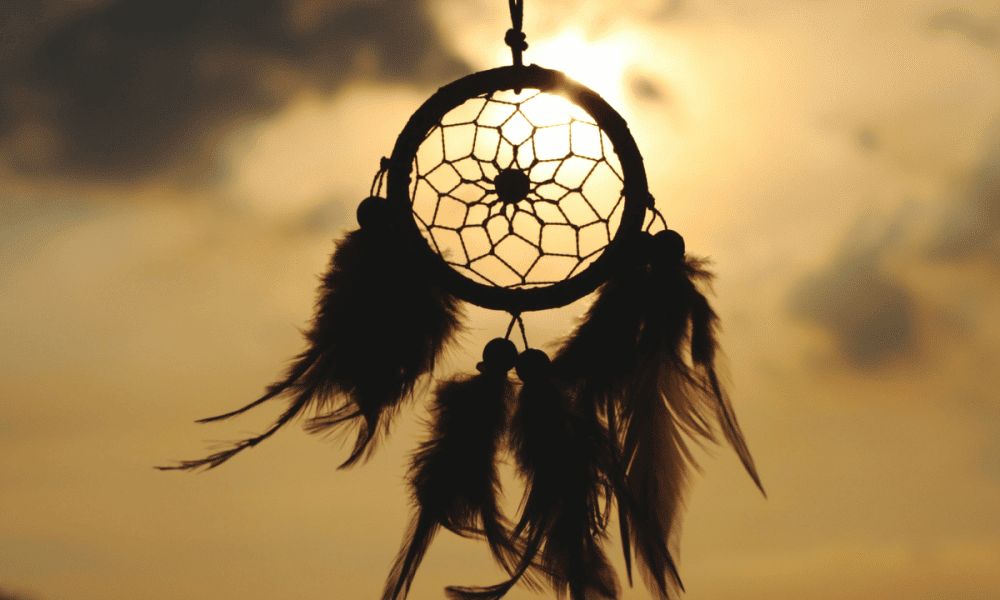 Shiba Inu: Ethereum whales keep the faith but what does SHIB have to show

“We All Need To Be Forgiven”

Everything We Know About Rihanna’s R9 Album

The cheapest Nintendo Switch bundles and deals in...

The DeanBeat: Will Wright’s take on memories, NFTs...