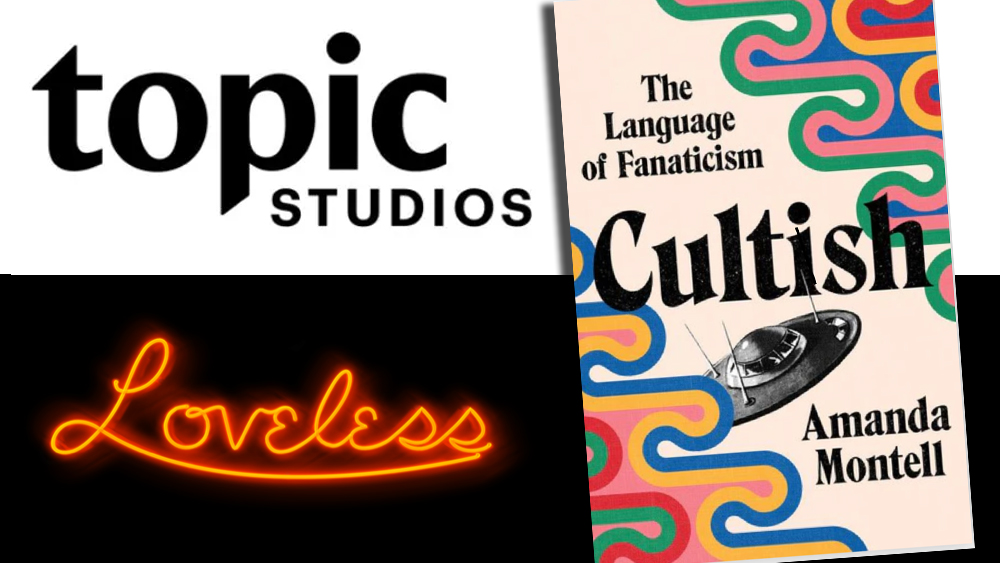 EXCLUSIVE: In a competitive situation, Topic Studios has secured the rights to Amanda Montell’s book Cultish: The Language of Fanaticism for adaptation as a television docuseries.

Published by Harper Wave in June of 2021, Montell’s second book, following Wordslut, dissects how cultish groups from Jonestown and Scientology to SoulCycle and social media gurus use language as the ultimate form of power.

The docuseries will be a powerful and timely deep dive into how cults maintain their power, per producers. According to Montell, whose own father escaped from a cult as a teenager, “we’ve been thinking about cults in completely the wrong way. While there have long been dark, dangerous cults (such as the Manson Family), fanatical groups actually fall along a spectrum, from Heaven’s Gate all the way to SoulCycle and Taylor Swift stans. Using an incisive, compelling and often funny tone, Cultish will unpack what cult influence looks, sounds, and feels like, and how it imbues our everyday lives.”

The project will be shepherded by Topic Studios’ VP of Nonfiction, Christine Connor. Carly Hugo and Matt Parker of Loveless brought the project to Topic Studios. Connor and Michael Bloom are executive producing for Topic Studios, along with Hugo and Parker.

Cultish was named a best book of 2021 by NPR, and was a Goodreads Choice Awards top 5 finalist.

“We’re thrilled to be working both with Amanda, whose wit and insight is exactly what this fascinating subject matter needs, and also with Loveless, whose creativity is matched only by their smarts and ingenuity,” said Connor.

“I learned from my dad to notice ‘cultish’ influence all over the zeitgeist,” said Montell. “In my book I wrote about the language, but that’s only one piece of the puzzle. I can’t wait to explore other ingredients in the cultish recipe, how they show up in our everyday lives, but also how they might help me understand my own family story. It’s going to be a fun, enlightening ride that leaves everyone convinced they’re in a ‘cult’ of some kind,” said Montell.

Topic Studios also is behind Chris Smith’s Emmy-winning surfing series 100 Foot Wave, which has been renewed for a second season on HBO; three-part series Nuclear Family from Ry Russo-Young, also from HBO; Stanley Nelson and Traci A. Curry’s Attica on Showtime and Lizzie Gottlieb’s Turn Every Page, about literary legends Robert Caro and Robert Gottlieb, recently acquired by Sony Pictures Classics and in theaters December 30. 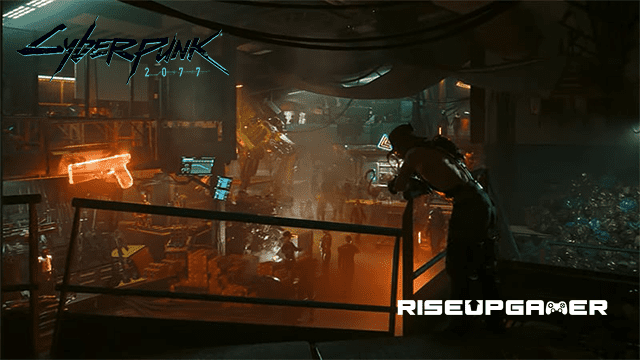 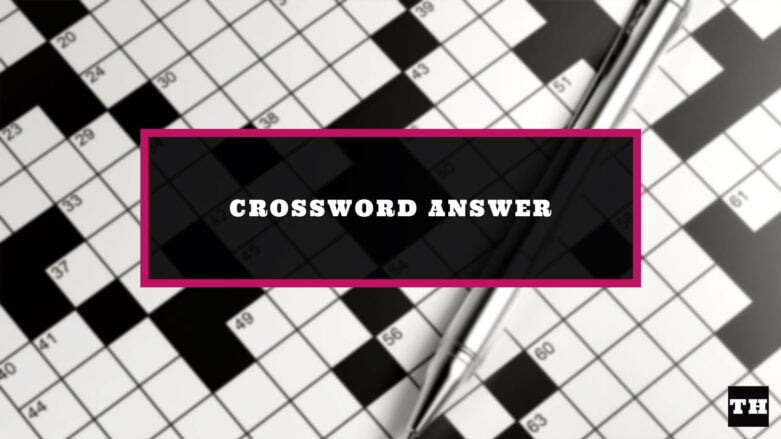 Who Has Taylor Swift Dated?

Cartoon Network Debunks Recent Rumours That It Has Been Shut Down By...

Bitcoin Gearing Up for 400% Rally, According to...