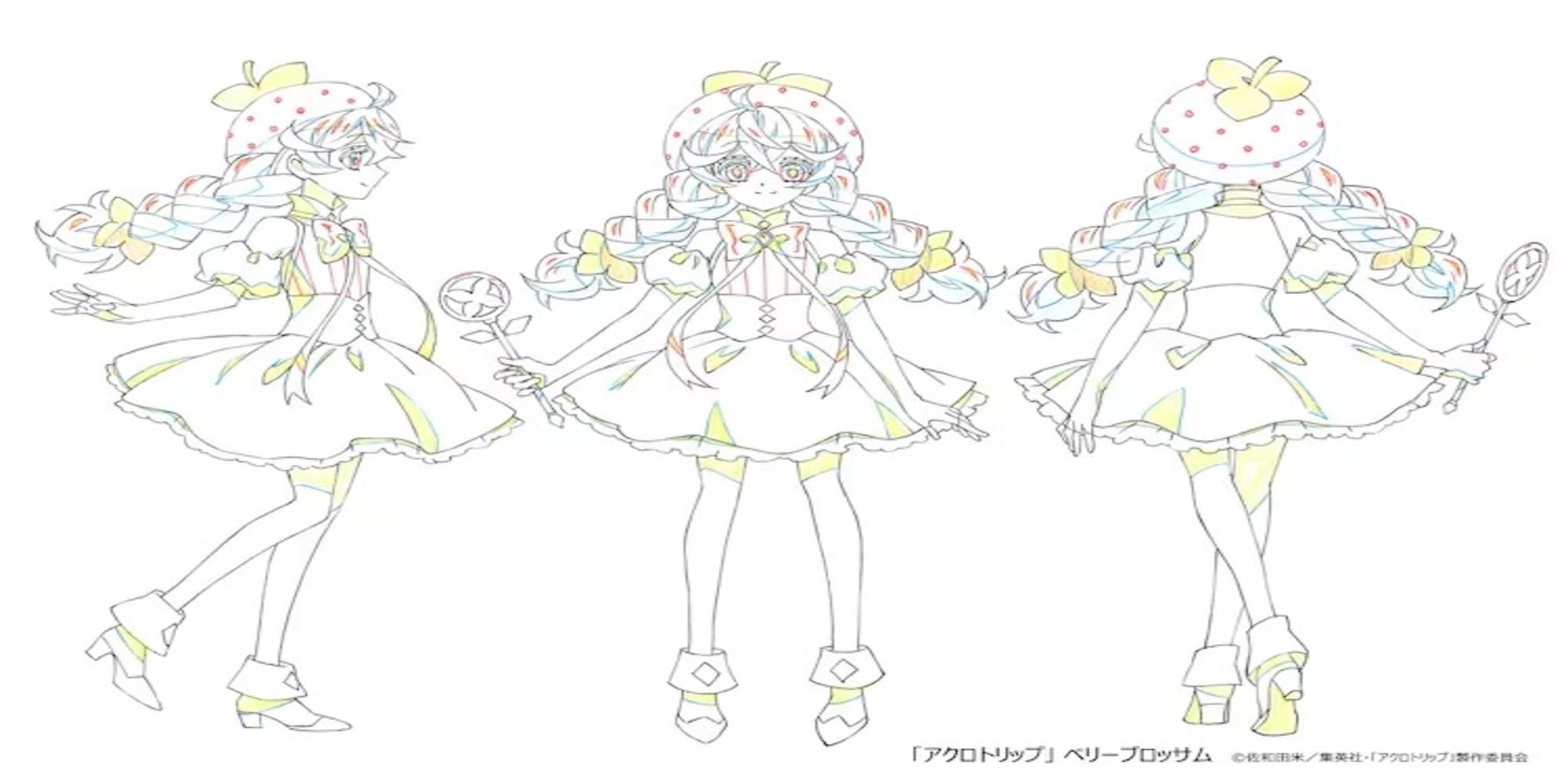 Get a sneak peek of Chizuko Date and Berry Blossom.

A few short months after the announcement that Acro Trip would be receiving an anime adaptation, the official trailer is finally here. Along with the release of the trailer, the official website for the anime also announced some of the production team and gave a peek into character designs.

The anime adaptation is being produced by Voil, which was a production component of Tomo-chan Is a Girl!, and is being directed by Ayunu Kotake. The series composition is being handled by Hayate the Combat Butler’s Shinichi Inotsune, with Toshie Kawamura leading the character designs. Speaking of which, rough sketches of the character designs for Chizuko Date and Berry Blossom have been revealed. If you’re curious about the other characters, designs for Chroma and Mashiro will be published in the April 2023 issue of Ribon magazine, which will be released on March 3.

The new promotional video is a short, but sweet. Clocking in at just over a minute, it features scenes from the manga and showcases both Chizuko Date and Berry Blossom’s character designs. Chizuko Date, voiced by Miku Itō in the promotional trailer, is the only character whose voice is heard throughout the video. Perhaps this foreshadows a cast member for the series? Glimpses of Chroma can also be seen in the trailer, although his character design hasn’t been released yet.

Acro Trip began as a manga written and illustrated by Yone Sawata. The series was first serialized in Shueisha’s shōjo manga magazine Ribon in February 2017. Shueisha has also collected the chapters into individual tankōbon volumes. The first volume was released April 25, 2018, and the final volume releases on January 25. It’s bittersweet that the manga is ending just as the characters begin to come to life on screens.

The series is about an otaku girl, Chizuko Date, who lives in a city in Niigata Prefecture. Chizuko is obsessed with Berry Blossom, a magical girl who protects the city from the local evil organization Fossa Magna. Luckily or unluckily for Berry Blossom, the leader of Fossa Magna, Chroma, is weak and inept. In fact, he’s almost so irrelevant that no one seems to care about his frequent battles with Berry Blossom anymore. Enter Chizuko. She’s determined to bring attention back to Berry Blossom, but somehow gets scouted by Fossa Magna along the way. Although there is no official release date yet, the series is set to premiere sometime in 2024.

NEXT: The Beginning After The End Chapter 175 Release Date And Time 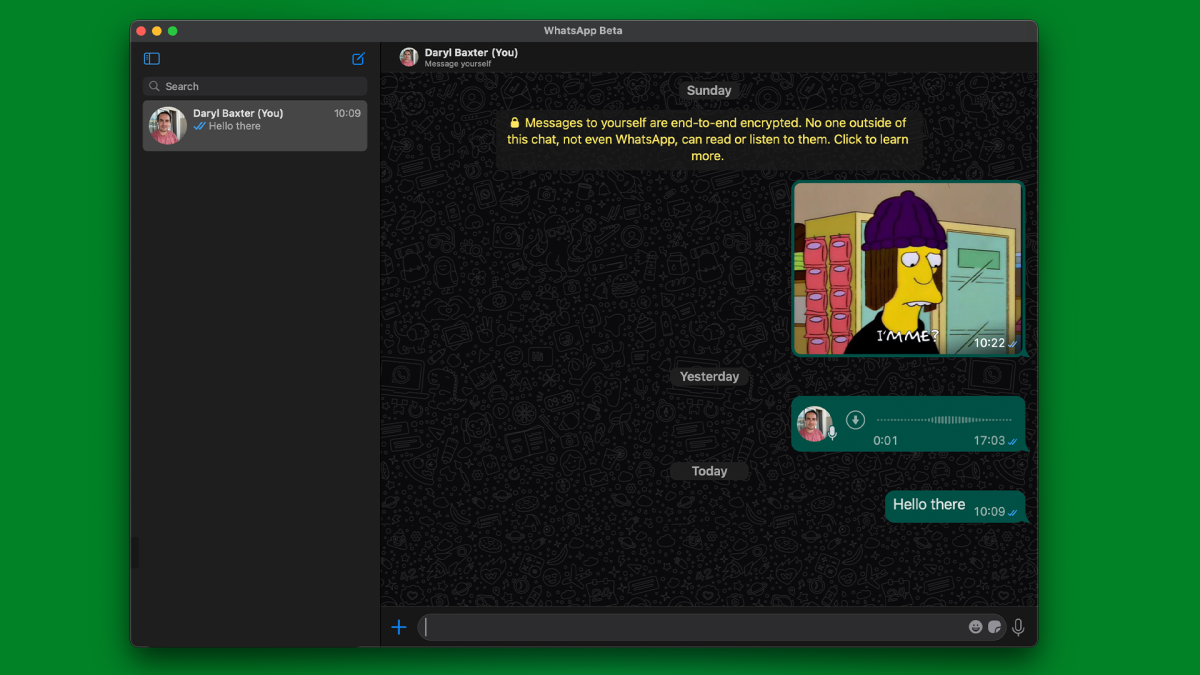 The Beginning After The End Chapter 173 Release Date And Time

Savannah Chrisley Has Custody of Grayson After Parents’ Sentencing