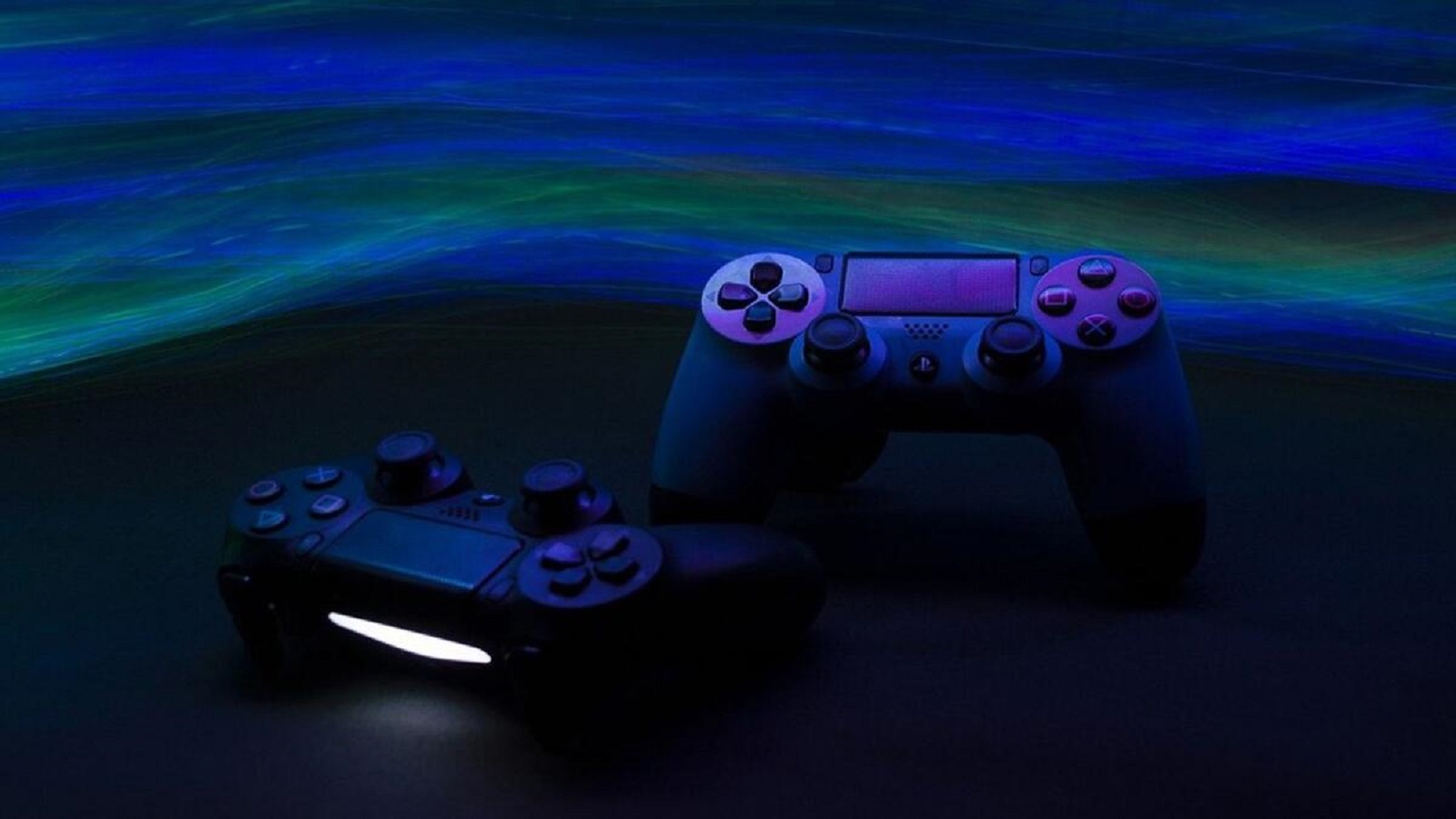 3 Reasons Why GALA Has Skyrocketed 140% in a Week

LAGOS (CoinChapter.com) — GALA, the native token that powers Gala Games, a platform for blockchain gaming, has rallied tremendously in the last seven days and is currently up by around 140%.

In detail, GALA is kicking off the new year with impressive price action after witnessing a dull performance in 2022. According to data from Coingecko, GALA, at press time, is the leading gainer among the top 100 cryptocurrencies by market capitalization.

Furthermore, in the last 24 hours, some of the gains had eased. GALA was up 10% and trading at $0.041. GALA initiated a recovery this year after hitting a base of $0.0154 on Dec. 30, after which its price uptick began. Interestingly, since 2023’sbegan, the gaming token has seen nine out of ten days in green.

According to data from Coinglass, GALA futures positions totaling $31.82 million have been liquidated over the past week. Notably, of those liquidations, around 25% were long positions, and the rest came from blown-out short trades.

3 Reasons Why Gala Price Is Rallying

In the future, several factors will be identified as the reason for GALA’s massive surge. The first reason for the token surge is the network’s recent partnership with Dwayne “The Rock” Johnson.

Furthermore, Gala Games reportedly noted that it would develop two films with the Rock and Mark Wahlberg. The platform team also said buyers of the movie tickets would be able to scan a QR code and win cryptocurrencies.

Secondly, the Gala Games development team has recently been digressing toward mobile services. And the platform’s users seem to have appreciated the move. Moreover, the mobile platform will allow users to download and play games and earn tokens quickly.

Additionally, Gala Games has announced that it has acquired a mobile gaming studio with over 20 million users. Furthermore, a screenshot of a Discord conversation posted revealed that Gala Games is planning to onboard around 15 mobile games.

Thirdly, the GALA community is also pushing for “complete burns,” 100% of the gaming tokens used in purchases on the platform. This development has also positively impacted the value of gaming crypto.

Meanwhile, GALA isn’t alone in the green zone, as several other Gaming and NFT-related cryptocurrencies have also posted hefty double-digit gains over the past week. The entire GameFi market value currently stands at $7.66 billion, up by more than 6% in the last 24 hours.

Bored Ape Yacht Club and its upcoming metaverse platform Otherside token Apecoin has gained 23.5% over the past seven days. At the time of publication, APE was up 4% in the past 24 hours and trading at $4.87, according to data from CoinGecko.

The post 3 Reasons Why GALA Has Skyrocketed 140% in a Week appeared first on CoinChapter. 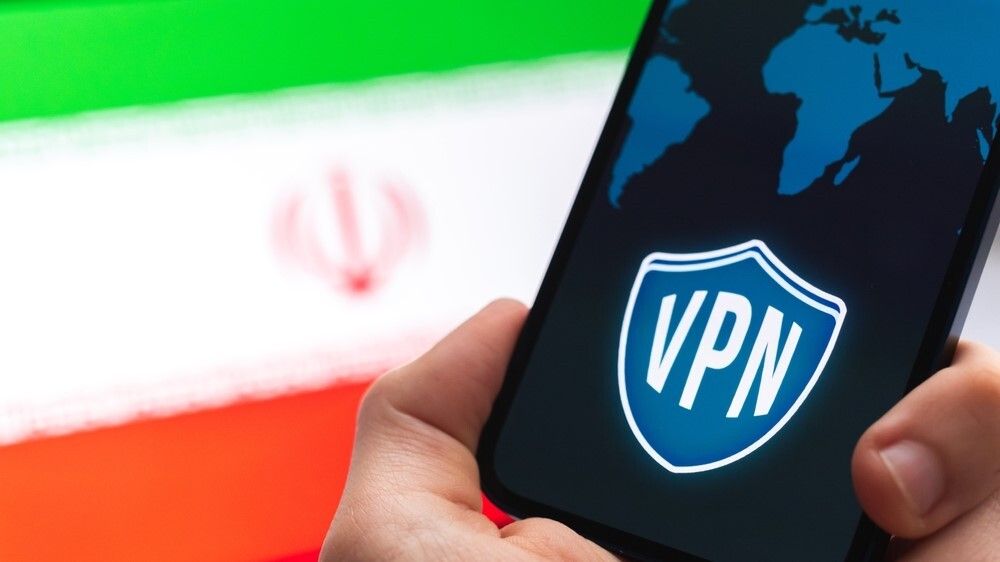 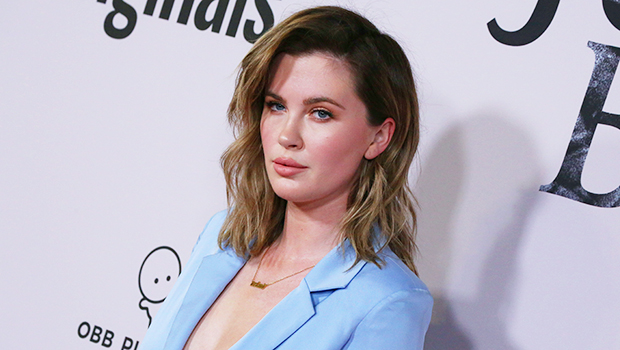 These Key Factors Might Push Ethereum To Outplay Bitcoin

Riot Games Will Soon Be Available on PC...

Chrome is the next Android app to get...