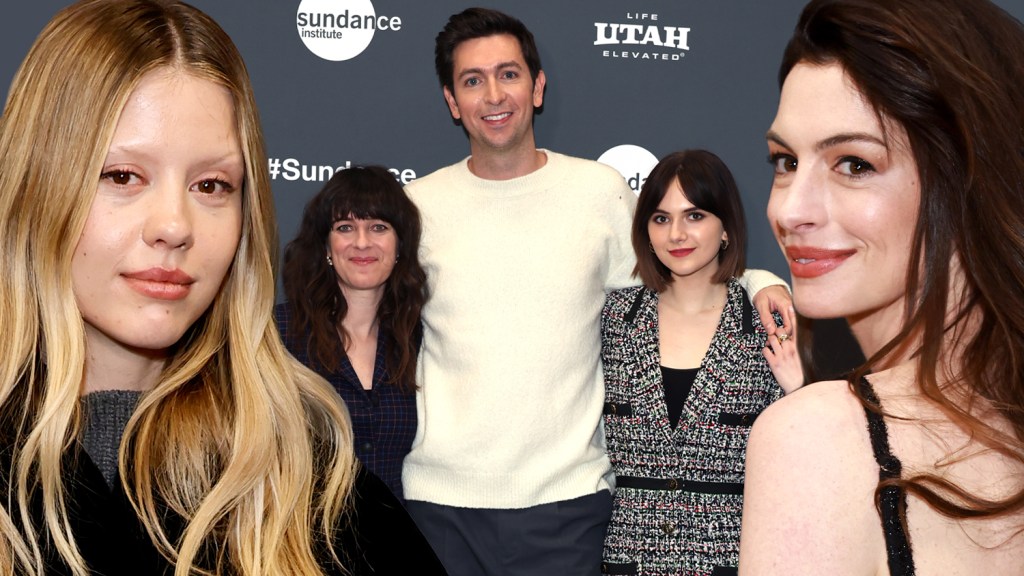 On friday, January 20th, the festival events included premieres for 20 Days in Mariupol, Against the Tide, Animalia, AUM: The Cult at the End of the World, Blueback, Fancy Dance, Fremont, Going To Mars: The Nikki Giovanni Project, Gush, Heroic, MAMACRUZ, Other People’s Children, Pianoforte, Squaring The Circle (The Story of Hipgnosis), and more along with insightful panels with topics ranging from the importance of diversity and innovation in film, and Hollywood’s progress and challenges to implement change.

Stand-out premieres included Director Qasim Basirs’ To Live and Die and Live with cast members Skye P. Marshall, Omari Hardwick, Cory Hardrict and Maryam Basir who walked the red carpet in the NEXT category of the festival’s lineup.

Taylour Paige, Elijah Bynum, Jonathan Majors and Haley Bennett attended the premiere of their buzzy film, Magazine Dreams, with Writer-director Elijah Bynum which has garnered rave reviews and a standing ovation for Majors.

Day 1 of the fest kicked off on Thursday, with the opening-night film Sometimes I think About Dying as director Rachel Lambert, Daisy Ridley, Lauren Beveridge, Brittany O’Grady and Bree Elrod walked the red carpet at the Library Center Theater.

The festival runs January 19-29 so check back for the latest updates at the Sundance Film Festival 2023. 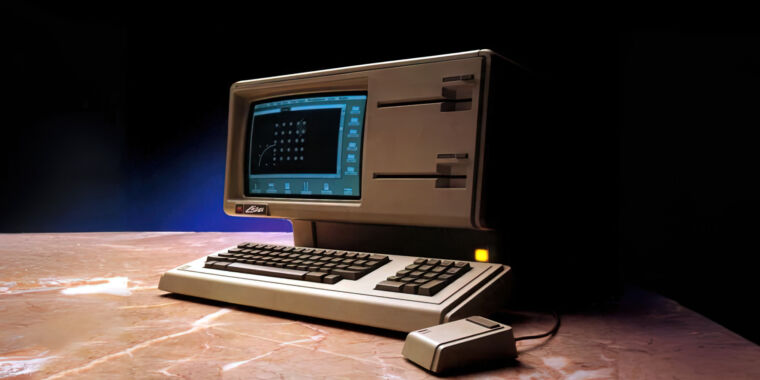 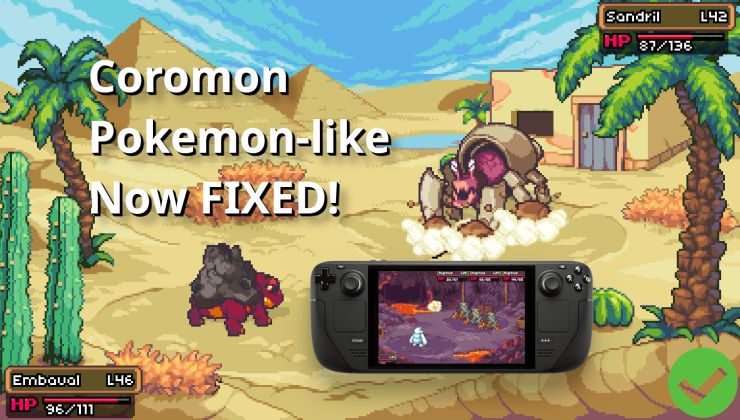 The Way Of Water’ Trailer